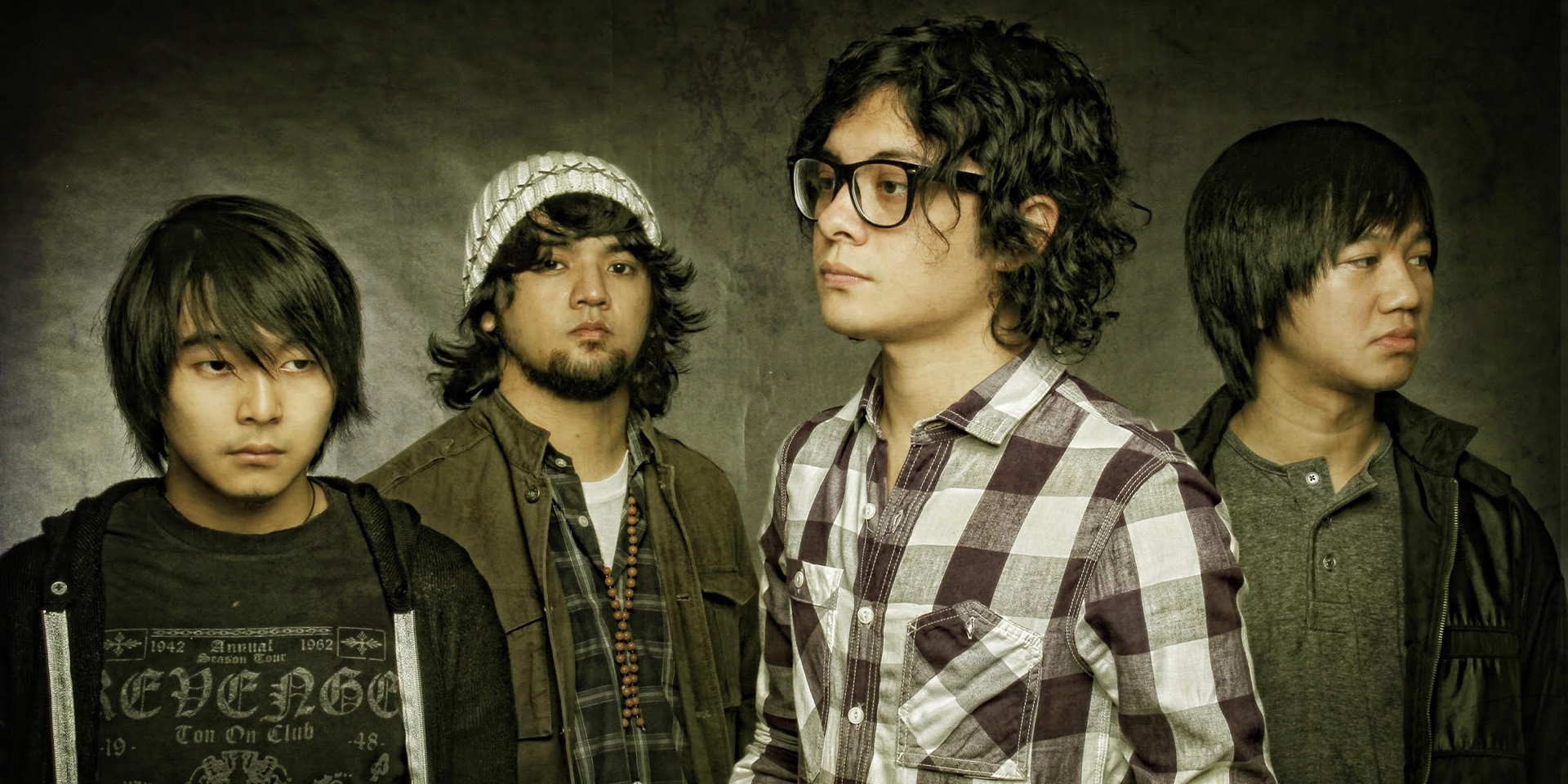 Salamin are finally back to break their hiatus.

On Tuesday (11/06), the Filipino rock act behind 'Pulso,' 'Naked,' and 'Crusades' announced their first show in over four years, happening at 19 East in Sucat on November 22 (Friday).

They will be performing alongside Urbandub, Faspitch, and Dicta License. Entrance to the show is PHP 300.

The 'Prodigal' act promise to play "some new stuff" according to a post by bassist Mikael Bersales on their official Facebook page. "Truthfully we’ve been meaning to start playing again for a while now, but this is the show that brought it all together," he writes.

Salamin are also slated to perform at Threadfest 2019 on December 1 (Sunday).