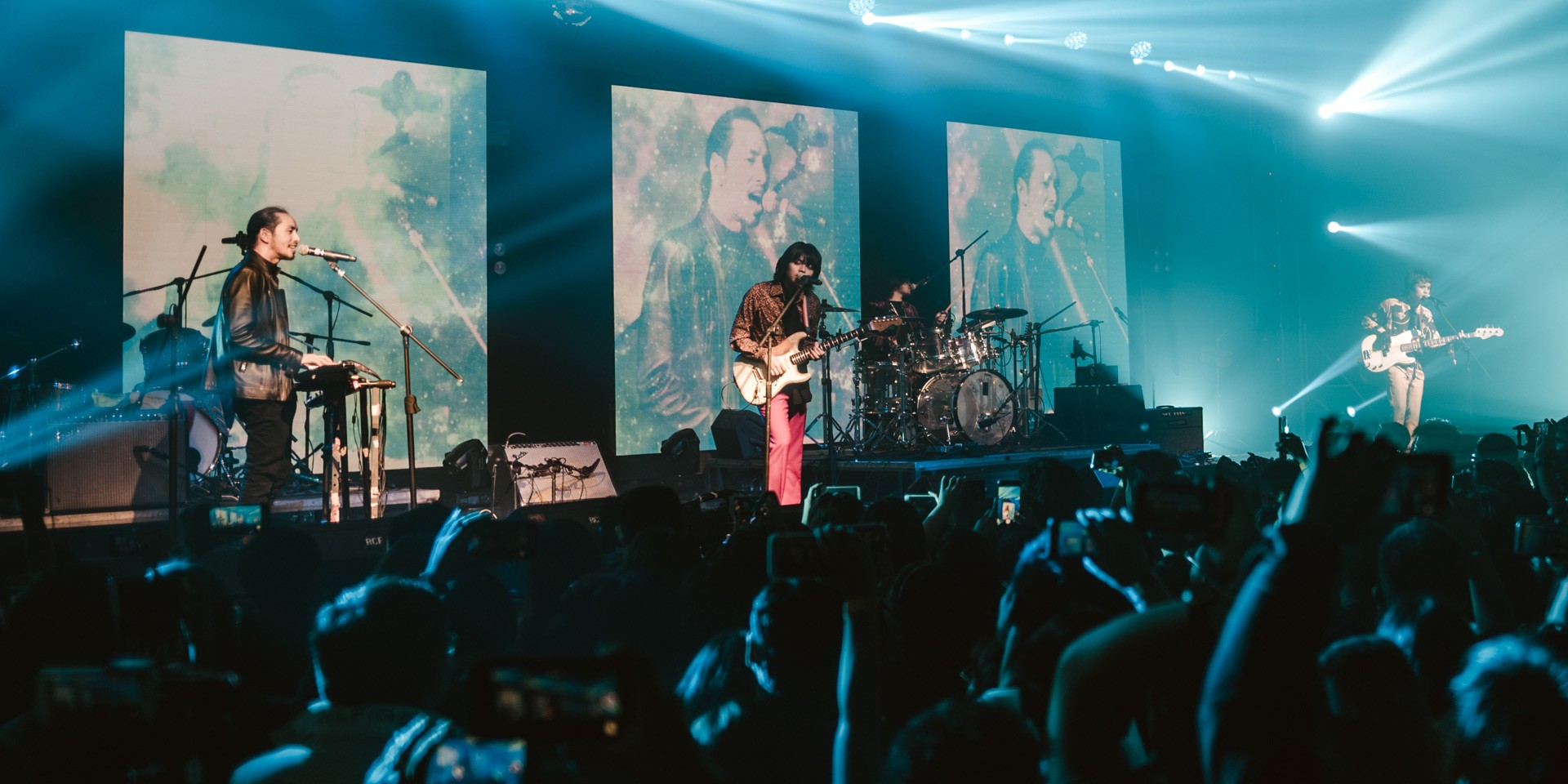 Rico Blanco and IV Of Spades will be sharing the stage once more at TLC Festival 2019.

TLC Festival is returning to the Philippines for a whole day of live entertainment and various activities to take on your love for music, food, and art. The highly anticipated festival is slated to take place at Bonifacio High Street on November 16 (Saturday) from 11 a.m. onwards. Admission to TLC Festival 2019 is free.

Celebrity personalities including TLC Fun Taiwan host Janet Hsieh and eSports shoutcaster Rikki-An Quiapon will be roaming the grounds, as car racer and business woman Angie King and mental health advocate Pam Pastor tell their stories at the festival. TLC and Asian Food Channel's Sarah Huang Benjamin, Anton Amoncio, Matthias Rhoads, and May Yacoubi are also set to appear at the festival to exhibit their cooking skills with live demos.

'Nagbabalik' collaborators Rico Blanco and IV Of Spades will be closing out TLC Festival 2019 in the evening. This is their first back-to-back performance since their major co-headlining concert in August.

The 'Your Universe' singer-songwriter has since released singles with the likes of Joyce Pring, Julie Anne San Jose, and Maris Racal.

Ahead of their first headlining concert in Singapore with Shanti Dope this November 8 (Friday), IV Of Spades premiered the official music video for the CLAPCLAPCLAP! track 'Come Inside of My Heart.'

Check out their 'Nagbabalik' music video below. 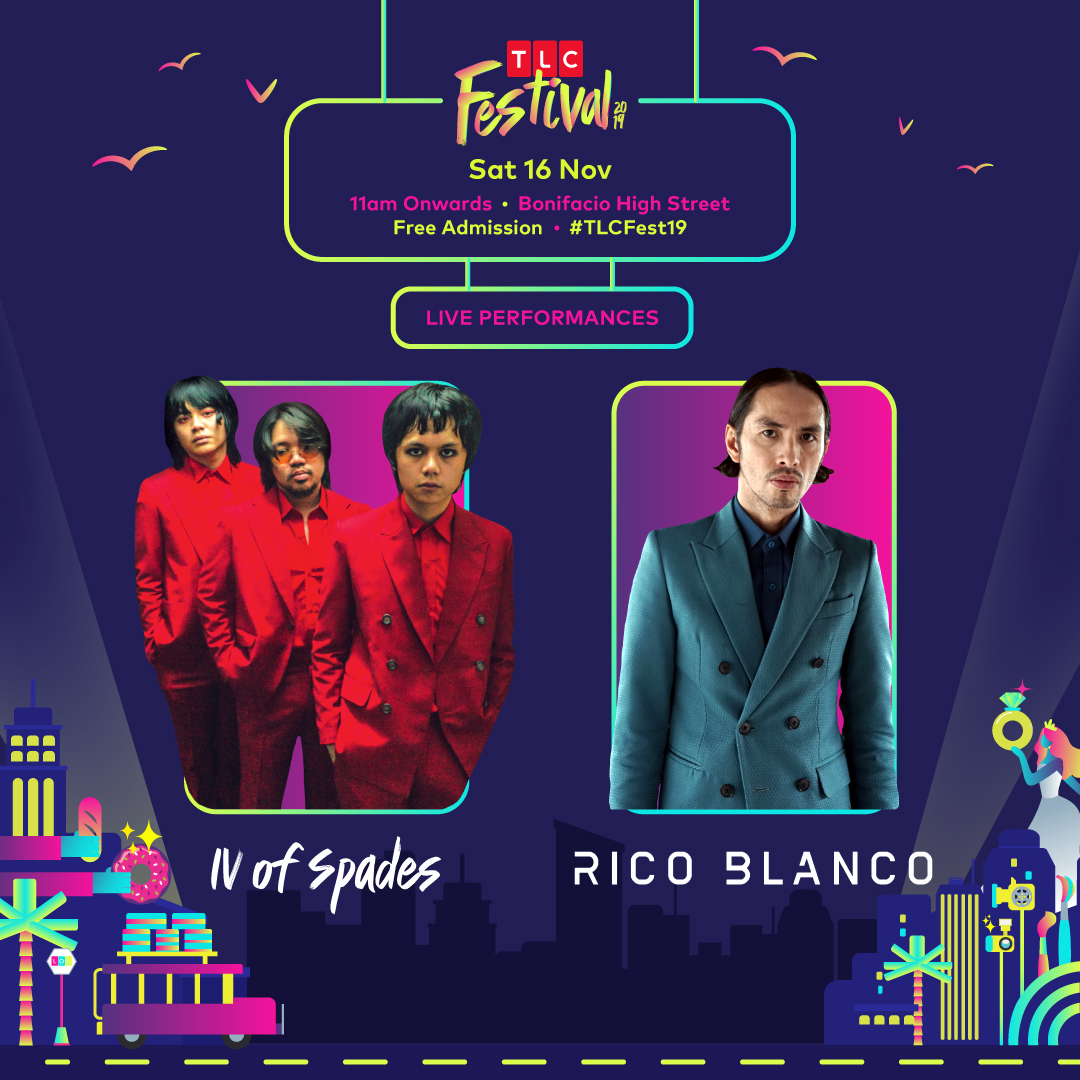