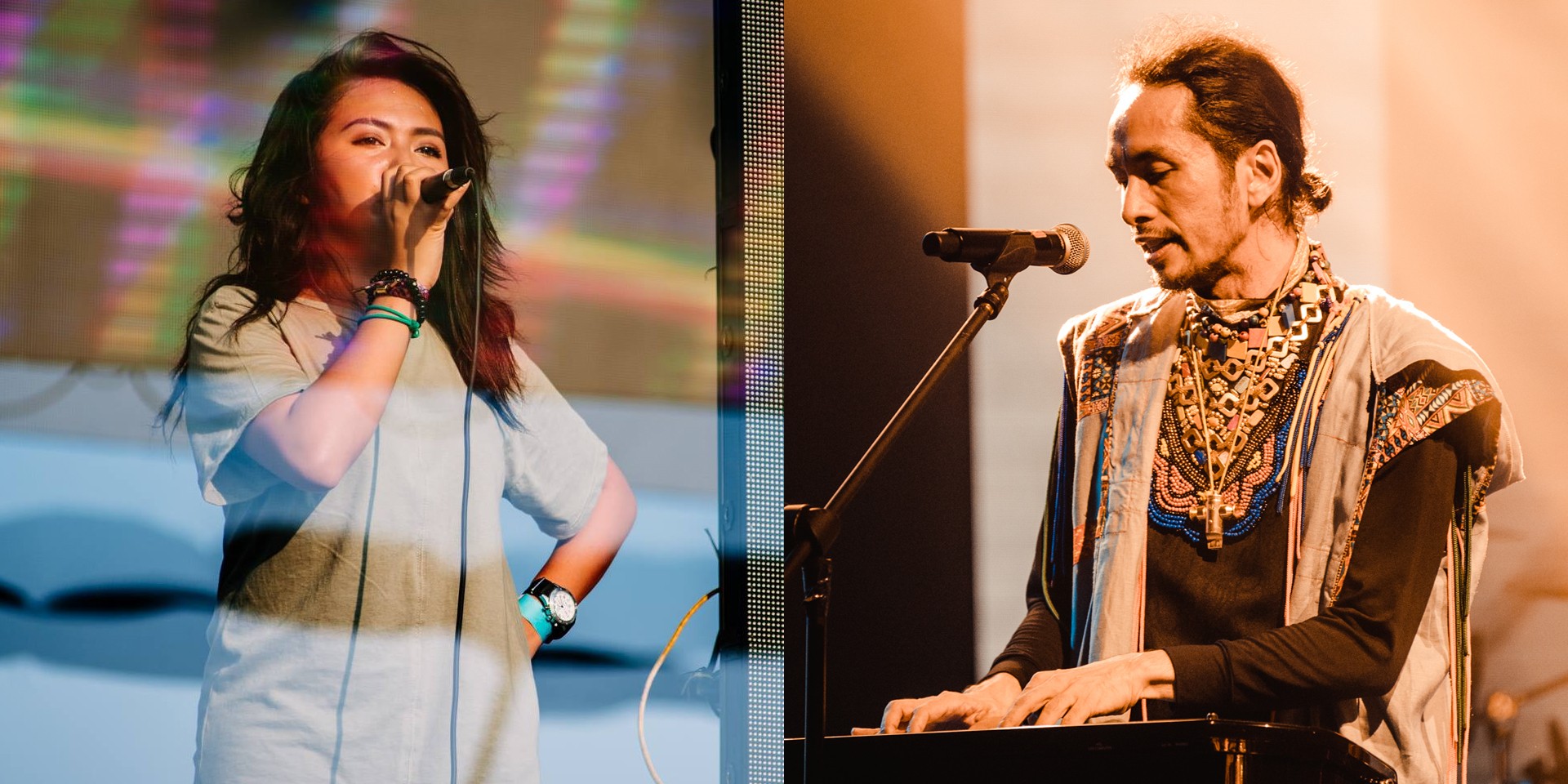 Joyce Pring and Rico Blanco have unveiled their artistic visual for their collaborative single 'Baka Sakali.'

On Tuesday night (08/20), the new vertical video launched on Pring's official YouTube page. It follows the release of its lyric video, which dropped in May.

Stream the new vertical video below.