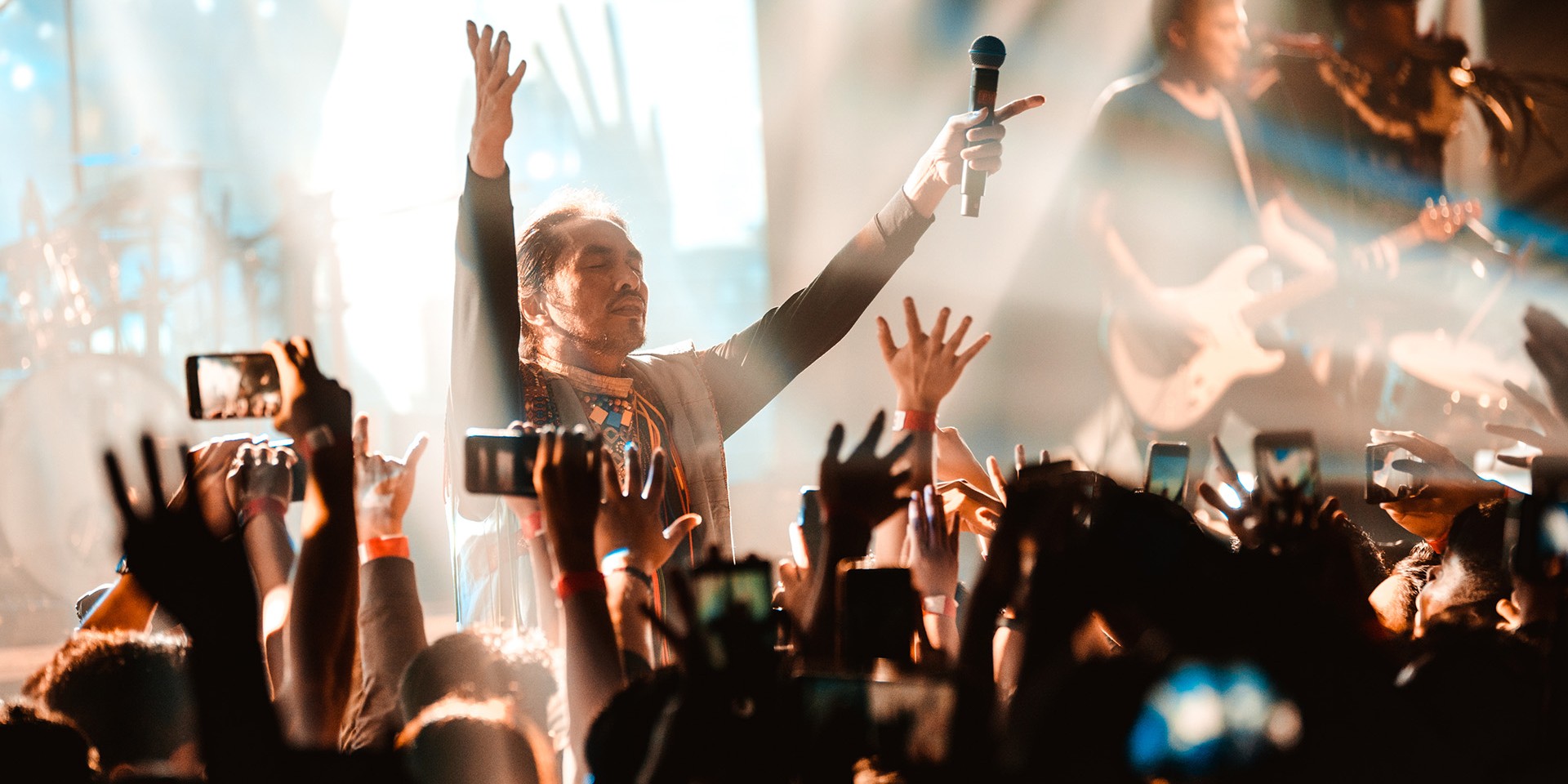 9 Works Theatrical teased last week (10/24) that they will be mounting a new musical featuring the iconic singer-songwriter's music in 2020. "Prepping up for next year! Isang panibagong musikal!" the theatrical production announced.

Blanco confirms the news with Bandwagon in a message. "It's happening. They're now working on the story and which songs to include," he writes. "I've written a bunch over the years, so I'm not sure they'll all fit in just one musicale (laughs)."

The 'Nagbabalik' singer recently released his 2008 record Your Universe on vinyl for a special anniversary press and collaborated with the likes of IV Of Spades, Joyce Pring, and Maris Racal.