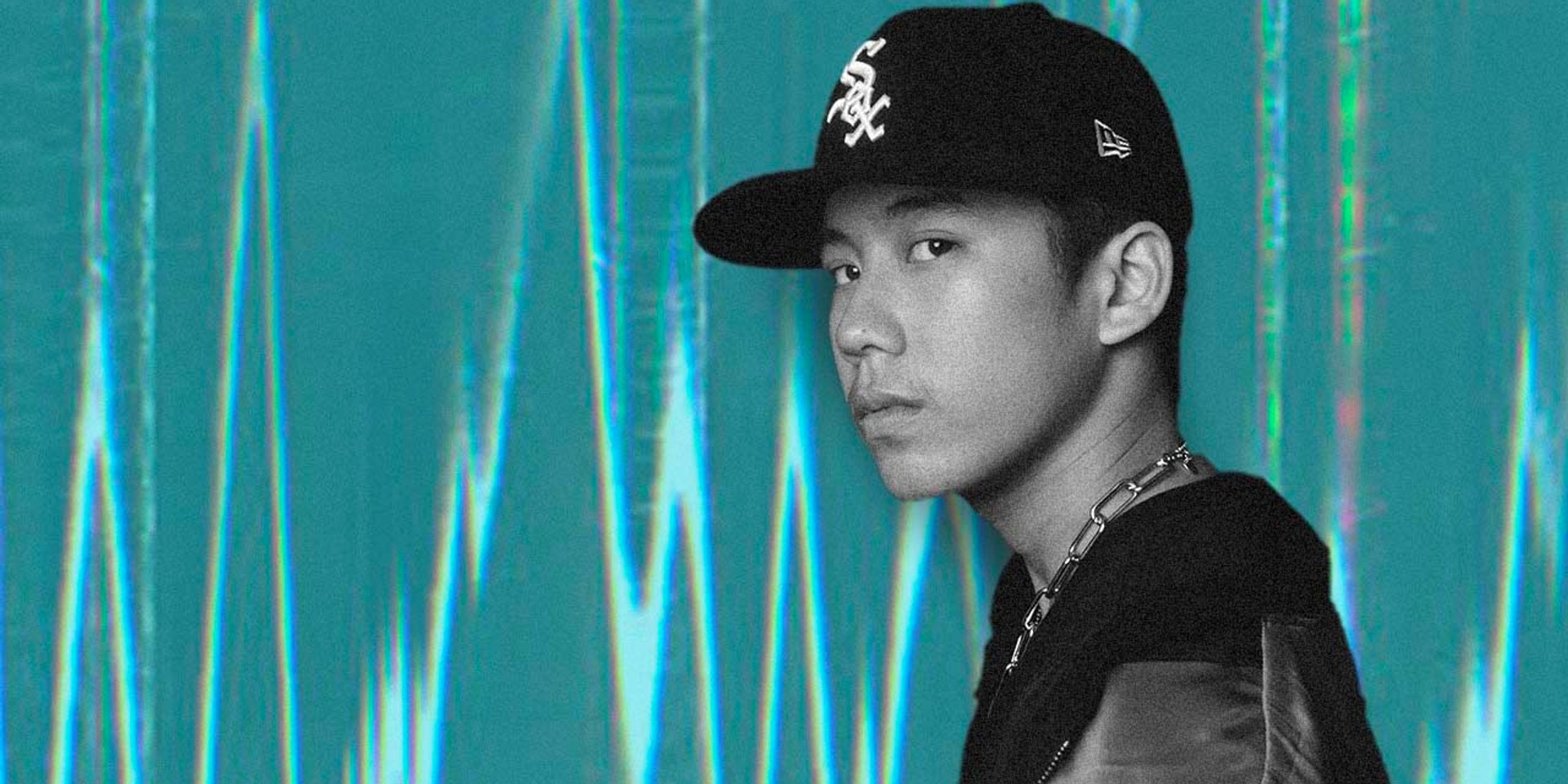 Bandwagon Live has announced that the ‘Nadarang’ rapper will join rock trio IV Of Spades in Singapore this November, performing an additional set of his own. The concert will mark both acts’ first full shows in The Lion City.

At the tender age of 18, has collaborated with international stars such as Bone Thugs-N-Harmony's Krayzie Bone on 'Crazy', as well as appearing on 'Almost Love' with singer-songwriter Sabrina Carpenter.

Shanti Dope's rise to fame has been nothing short of meteoric. As the protege of esteemed Pinoy rapper Gloc-9, it's safe to say Shanti Dope's flow and writing skills aren't to be taken lightly. The young rapper has successfully crossed over to the mainstream, scoring a handful of guest spots on live TV shows and winning over the crowd at every show he plays, all while balancing his high school curriculum.

Since the release of his Materyal EP in December 2017, Shanti has racked up over 49 million Spotify streams for a slew of well-known hits such as 'Shantidope (feat. Gloc-9)', 'Amatz', and 'Mau'. Shanti has also experienced success around the world, having toured across Philippines, Asia, Australia, and multiple states in the US.

Shanti Dope is also known for his collaboration with IV Of Spades, who are no strangers to the big stage. Since their inception in 2014, the 'In My Prison' act have risen from local bar gigs to higher ground as they sold out concerts across the Philippines, played back-to-back with David Foster in Surabaya, opened for the likes of Panic! at the Disco, made their Clockenflap debut in Hong Kong, performed at Open Stage in Marina Bay Sands with Haoren and Adia Tay, and recently concluded a co-headlining tour with UDD across the United States.

IV Of Spades' and Shanti Dope's upcoming concert in Singapore is shaping up to be a multi-genred audio-visual spectacle.

IV Of Spades and Shanti Dope are set to perform at the Gateway Theatre on Friday, 8 November, presented by Bandwagon Live. Tickets are being priced at S$58, $68, $88 (at the door) and $108 (VIP). Get your tickets here.

VIP tickets include a meet-and-greet session with IV of Spades, an autographed poster and a photo opportunity with the band. 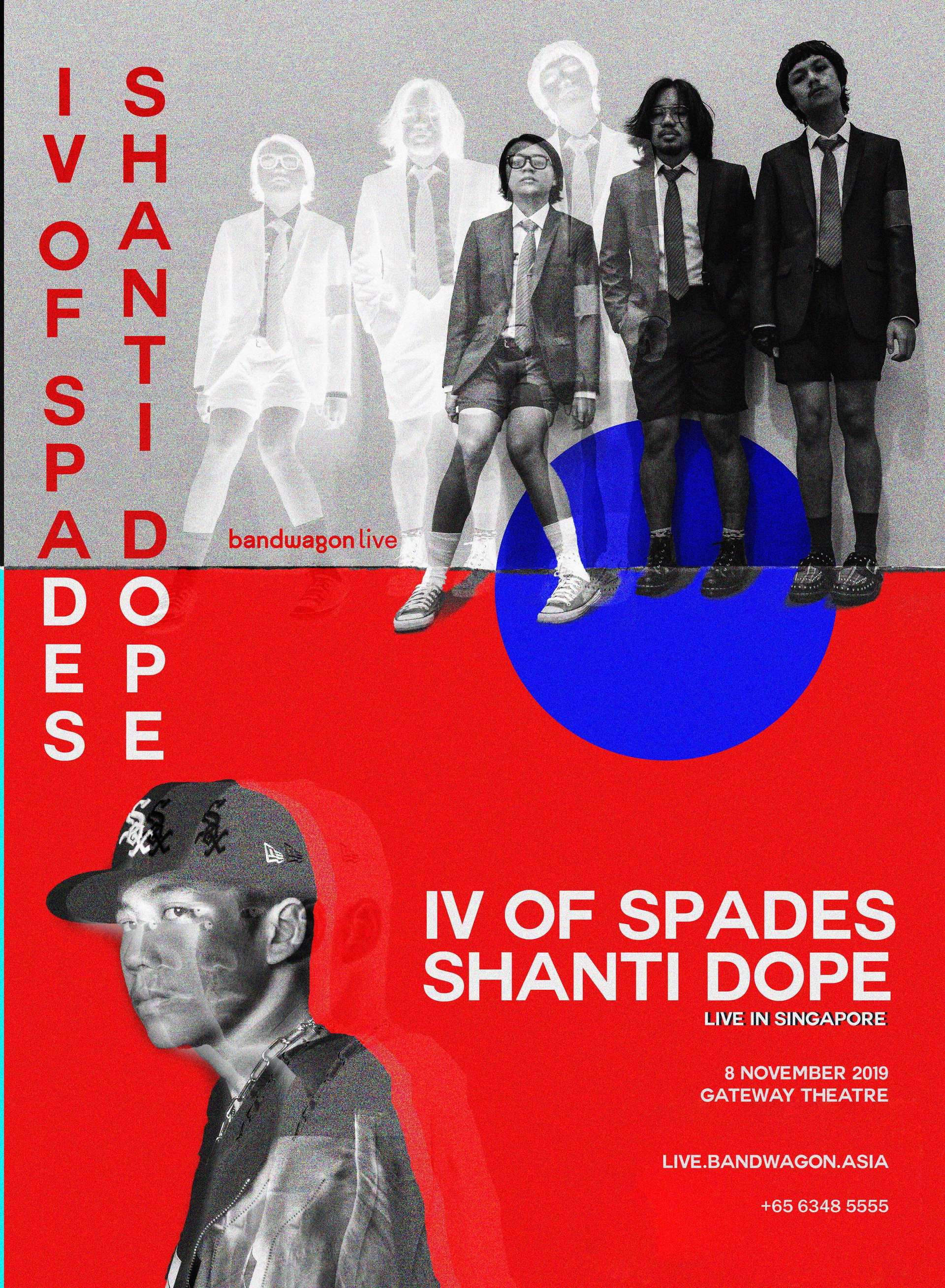