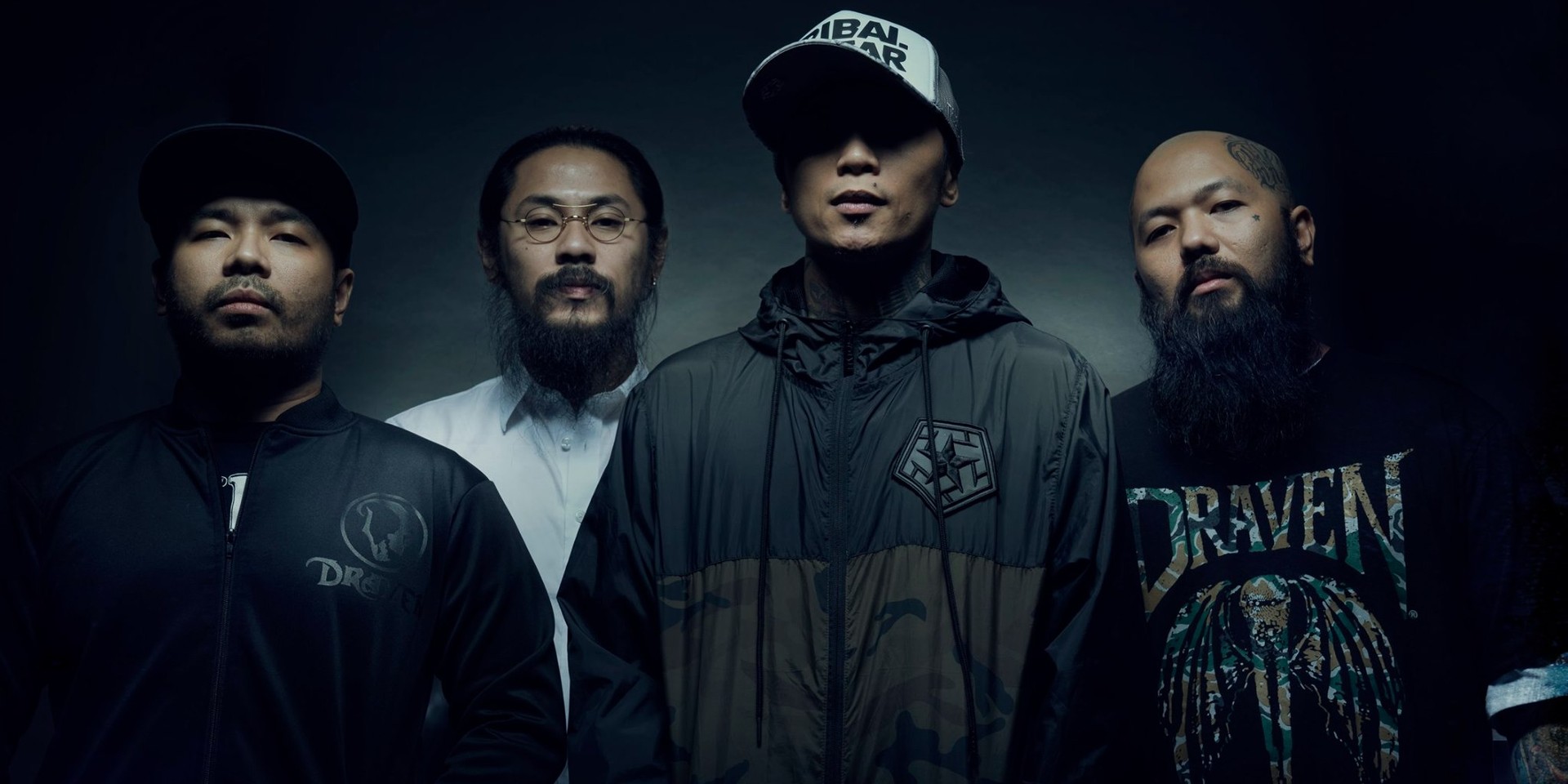 Following their massive album launch in June, the Filipino rock act shared their sophomore record on streaming platforms via Tower of Doom Music. The 12-track album includes their intense single 'HellaMatta,' 'Jack Stone,' and 'Tarantatula' their collaborative track with Gloc-9 and B-Boy Garcia.

Aurum follows the release of WilaBaliw's debut album 10 10 10, which dropped in 2010. The 'Diveler' act began recording Aurum independently before signing with Tower of Doom Music, where they re-recorded, mixed, and mastered the album with Kyle Cayton and Manuel Devecais (of Big House Studios).

Limited physical copies of Aurum will be available soon at Draven in Trinoma and Sndkto.