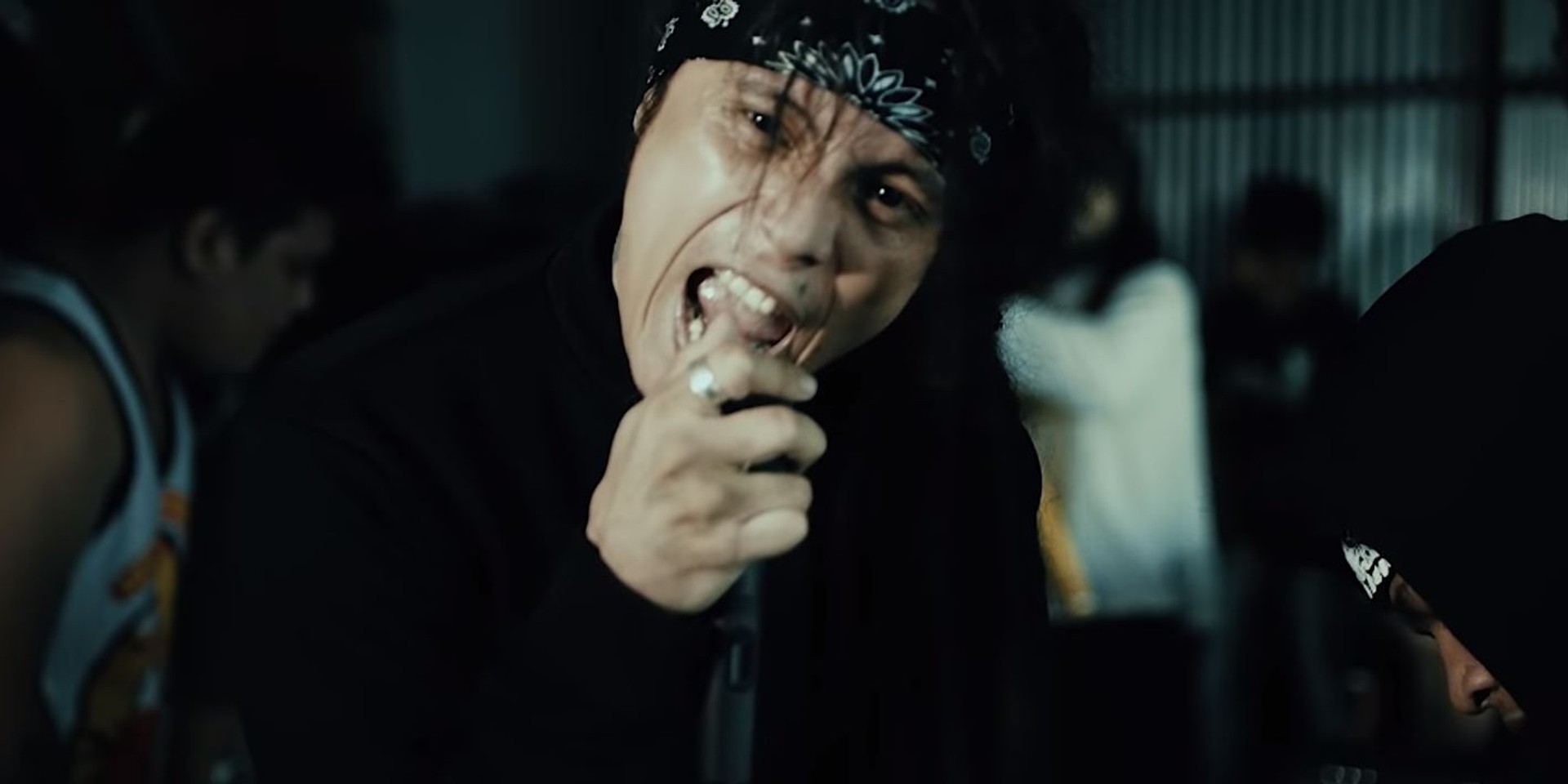 On Wednesday (02/27), the Filipino rock act released the official visual for 'HellaMatta,' following the single's premiere in October last year. The JC Gellidon-directed video brings WilaBaliw to a tight office space with its workers stressed out as papers fly and glass breaks all around them. It then cuts to scenes of Manila's busy streets and of the band thrashing the night away with a sea of metalheads.

WilaBaliw are slated to appear at Rakrakan Festival with Slapshock, December Avenue, Franco, and more at Circuit Makati on March 2 (Saturday). Get tickets via SM Tickets.