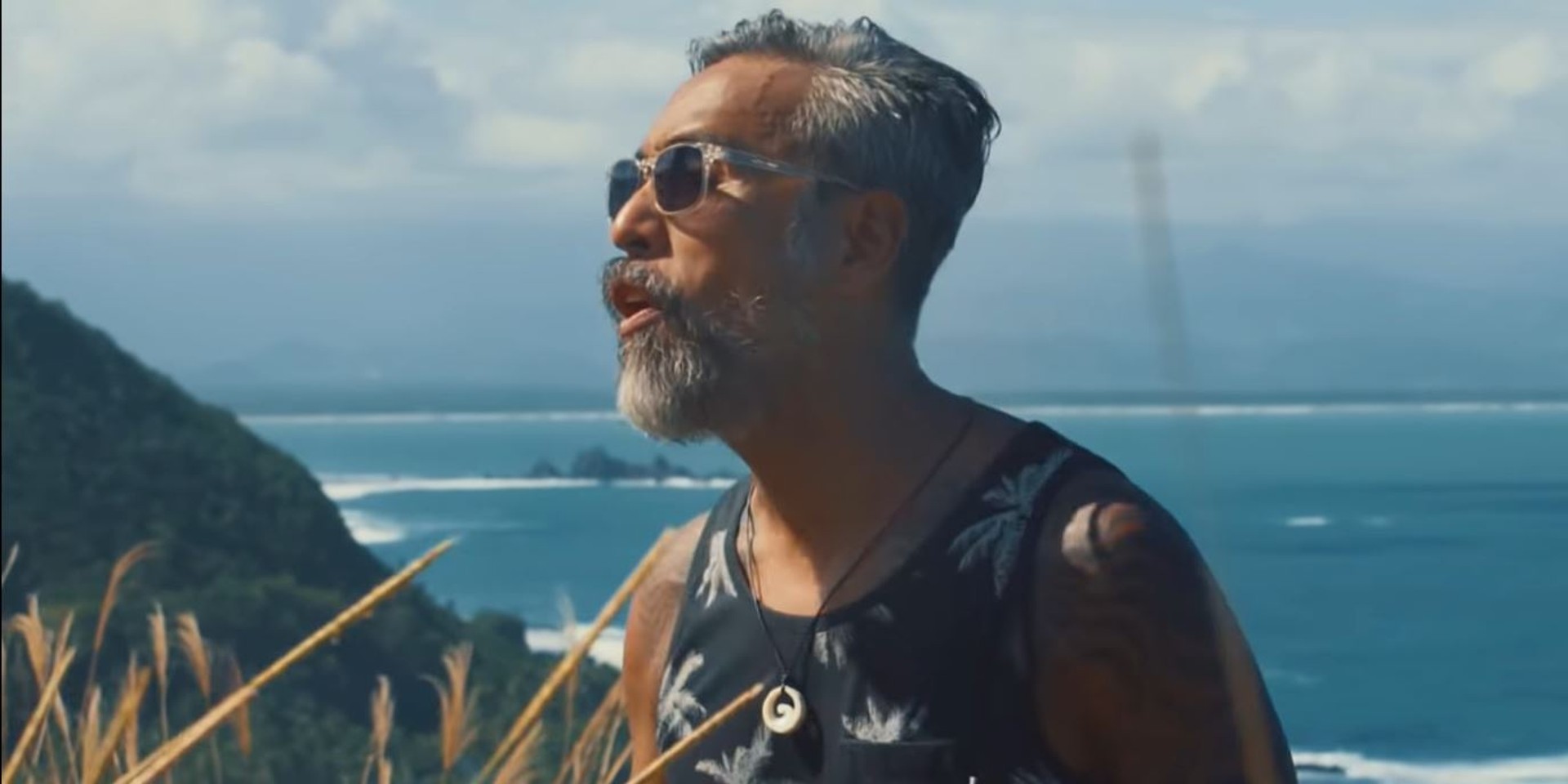 Franco will make you want to hit the beach with their new breathtaking music video.

On Friday (02/22), the Filipino rock act shared 'Aurora Sunrise,' their first visual for the year. The new single is lifted off the band's 2018 studio record Flight.

Official music video of "Aurora Sunrise" is now up on the YouTube page! Check it out! 👌#francomusicph #francophilippines #francophmerch https://t.co/Qo1W4C4XCD

The 'Aurora Sunrise' video finds frontman Franco Reyes riding the curl and basking in the sun at the beach with the sons and daughters of the sea as he sings his ode to the ocean.

Franco recently performed at the 7th edition of the UP Fair: Roots Music Festival alongside Hale, Imago, Area25, and more. They are slated to appear on the second day of the upcoming Rakrakan Festival at Circuit Makati on March 2 (Saturday) with Slapshock, December Avenue, Urbandub, Sandwich, Faspitch, and more.