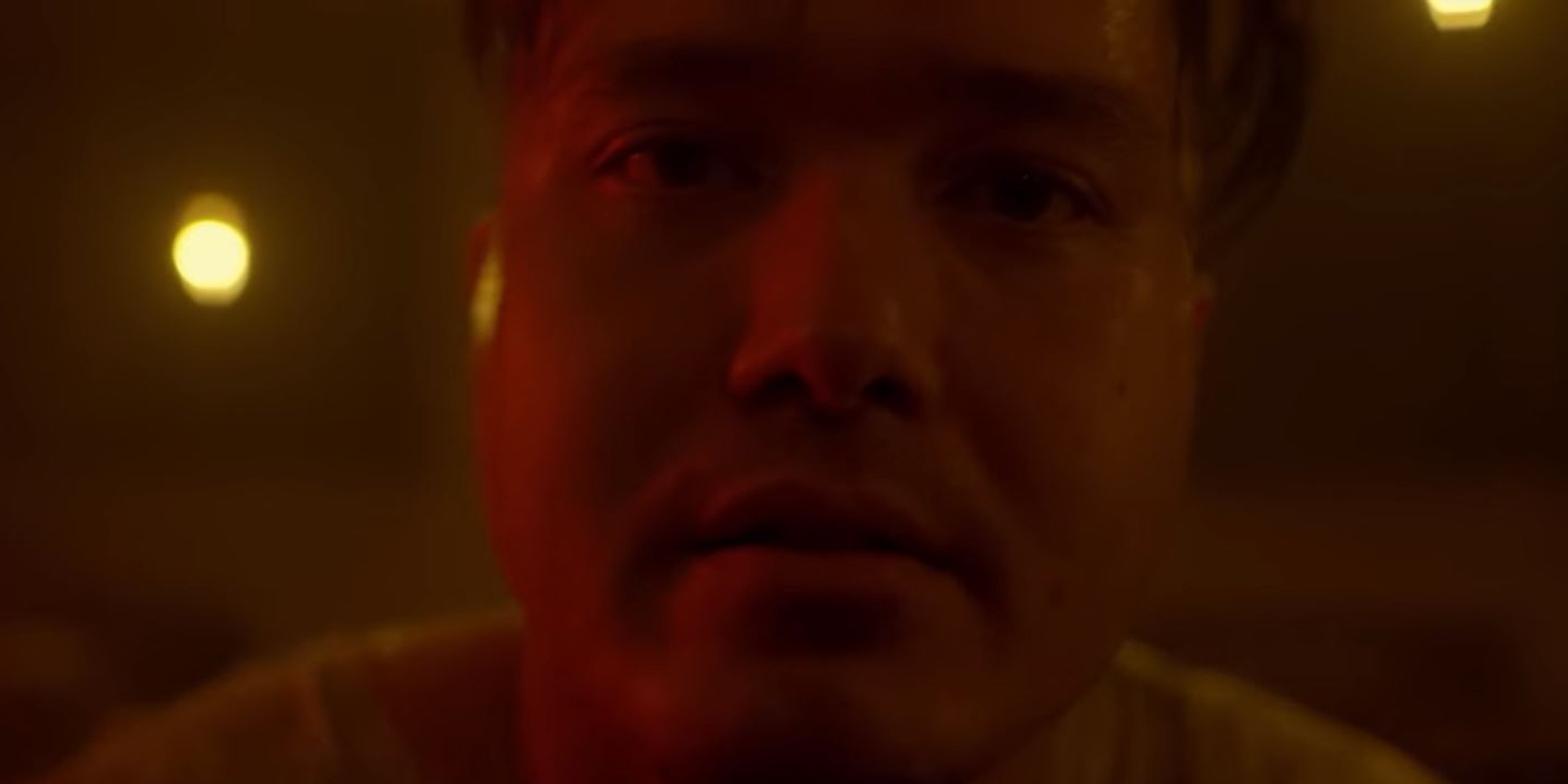 Faspitch have released their first music video in over 10 years.

Stoked to present the official music video of SKIN; Faspitch's first music video in over 10 years!

This wouldn't be possible without the amazing direction and videography by Jc Gellidon as well as the support of both Tower of Doom and Nemesis Music... https://t.co/Lyr1ajVMnW

"'Skin' is definitely about the lowest point in anyone's life when they look in the mirror and they realize that they are no longer the person they're seeing," vocalist Henry Allen tells Bandwagon. "And then you feel like you're in the deepest darkest pit of agony and despair and you don't know you can claw your way out of it."

Faspitch are slated to appear on the second day of the Rakrakan Festival 2019 at Globe Circuit Events Grounds in Circuit Makati on March 2 (Saturday). RSVP to the show here.