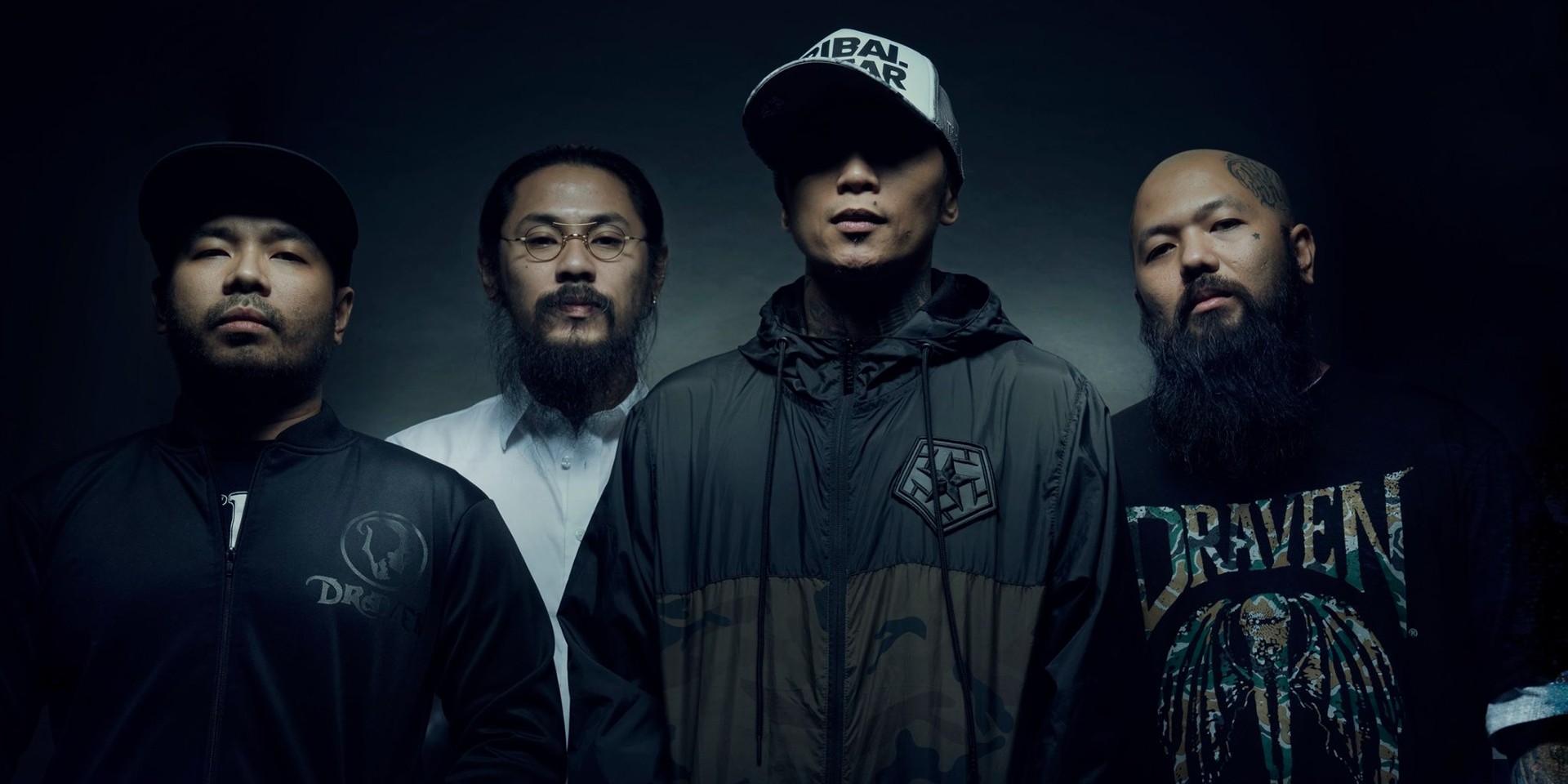 WilaBaliW are gearing up for the release of their forthcoming album Aurum.

On Thursday night (05/30), the Filipino rock quartet announced that they will be delivering their record Aurum with an album launch at Studio 72 along Kalayaan on June 29 (Saturday). The launch, which also features live performances by 123 Pikit, The Chongkeys, Talata, and more, will also see the 'HellaMatta' act perform a long set.

Tickets to the show will be available online soon and at the Draven shop in Trinoma and Sndkto in Sikatuna, Quezon City for PHP 200.