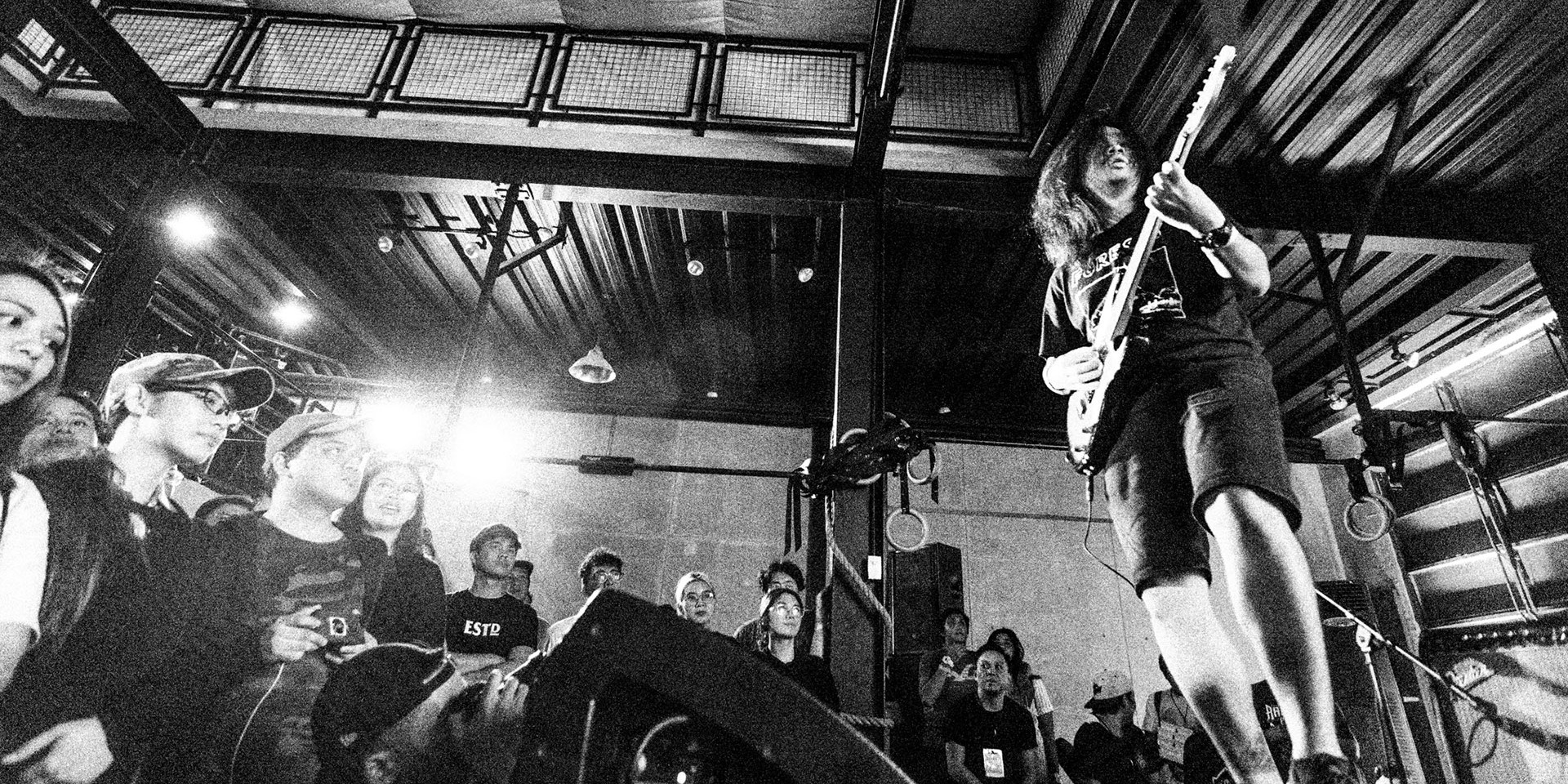 There was no place that burned brighter than 123 Block last September 7 (Saturday), where A Spur of the Moment Project celebrated their 7th anniversary with FIERE.

Bandwagon caught up with the acts that played FIERE about their experiences at A Spur of the Moment Project's anniversary series. 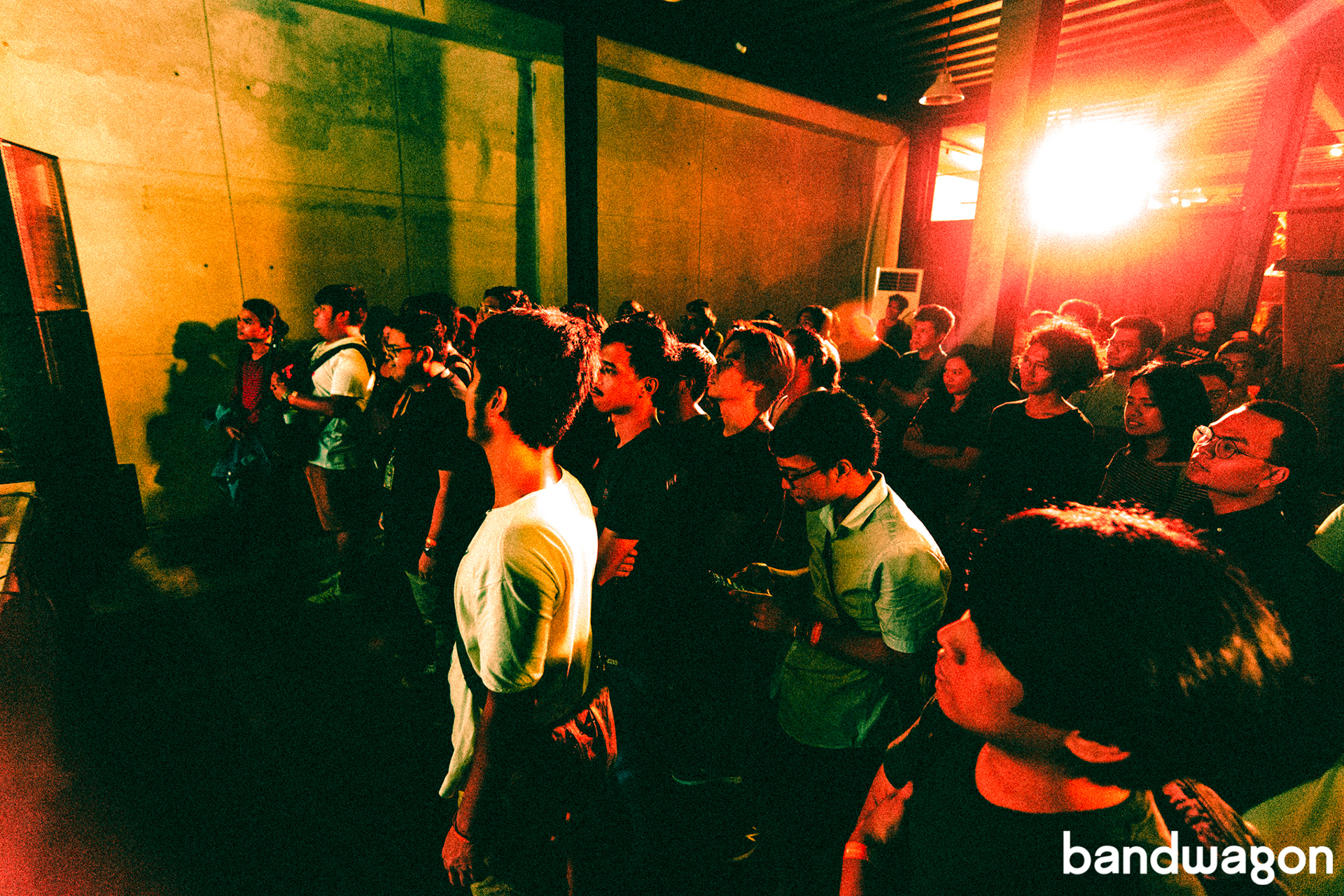 Meeting bands from around Asia, making new friends, bonding with ASOTMP family all in one day (Well, 2 days because of the mixer) was super fun! We rarely experience gigs that allow us to really get to know and interact with all the bands. I dont know, maybe it was just really different. Language was kind of a hassle but it didnt really stop everyone from talking to each other. We taught some of them some Tagalog words and they were fast learners! Haha!

The whole time at the gig, we were calling each other "Pare" that made the gig all the more intimate for everyone. It was like we're all just from the same place! All in all, it was an amazing experience. FIERE should definitely happen again!

I couldn't describe my whole FIERE experience in just a single sentence, a lot happened that day. I was pretty nervous at some point before the show started, because i know it would showcase artists from ASOTMP and foreign bands with high caliber of skills. We were even the first band to play! I eased up on stage, knowing these bands we're playing and working with, are family.

I even consider the audience as friends, not fans. There were a lot of familiar faces among the crowd. It was like one big happy family reunion. My legs and feet were aching but I wouldn't want to miss every act especially January, tfvsjs, mutesite, and Jyocho's sets. It was my first time watching them live and I was mindblown of how good these guys are.

It was very humbling for me and the band to be part of A Spur of the Moment Project, to play along with with Degs and Gabba, Fools and Foes, tide/edit, Run Dorothy, Trippy Oh! it was a family we did feel we belonged to. 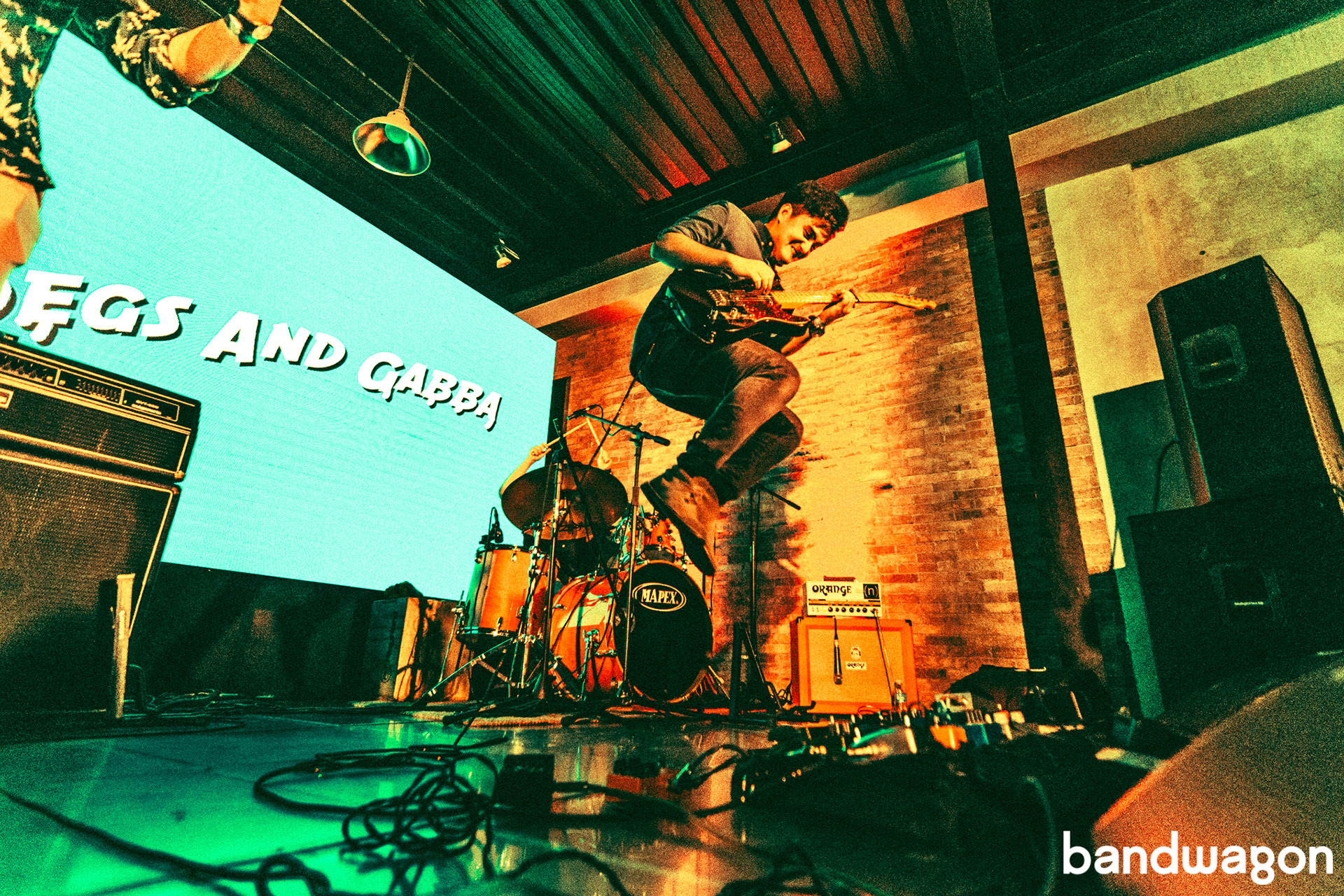 My favorite moments are getting to play the same stage as JYOCHO and tfvsjs, meeting our SEA siblings (January, Mutesite), and playing familiar songs after 9 months! 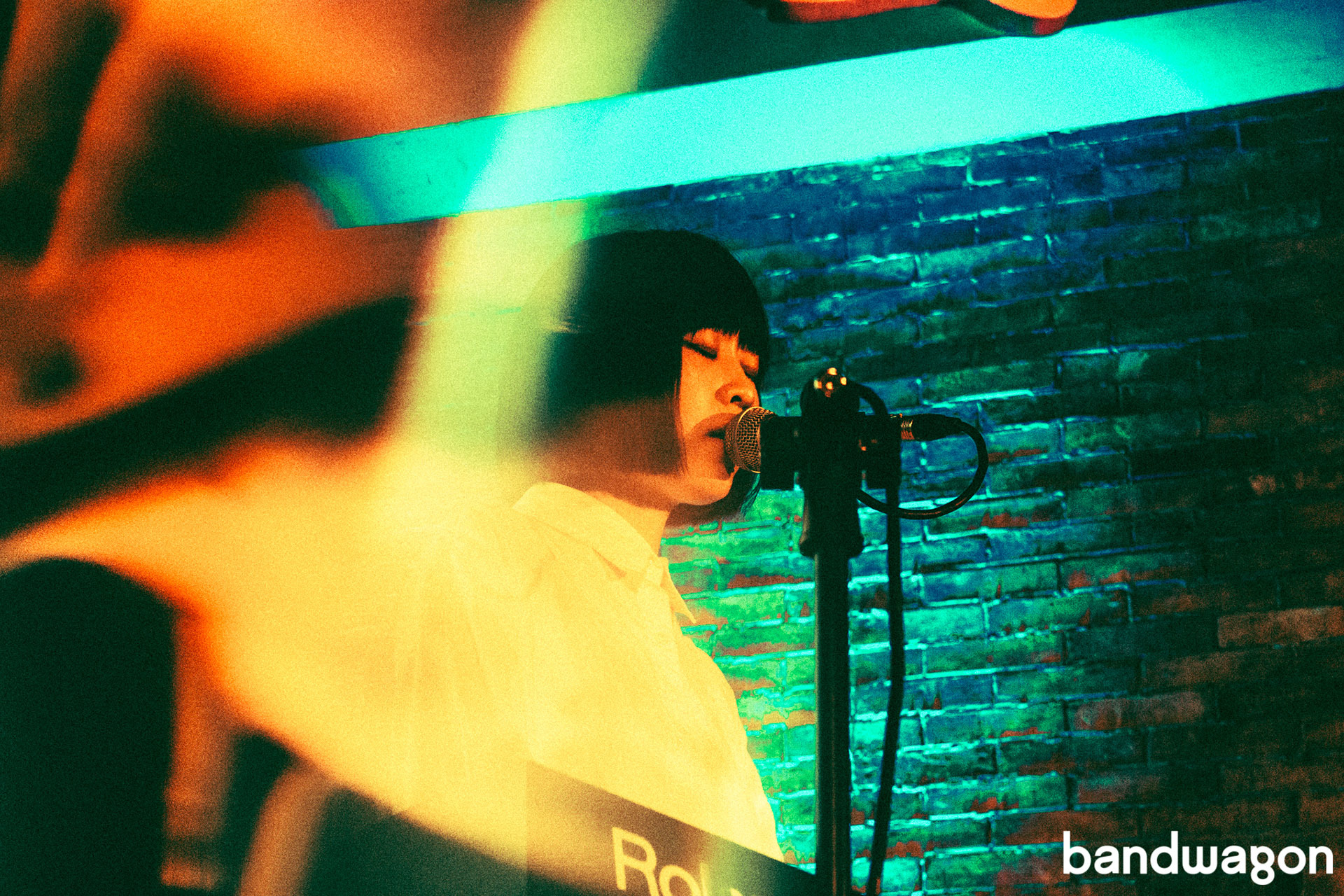 Every band was so nice, but especially, we were very impressed by Degs and Gabba. Their sounds and groove were so amazing. What we were surprised is that the audience there was singing the guitar phrase. You can’t see the scenery in Japan.

Anyway, we spent a wonderful night we never forget. Thank you so much for inviting us. See you again, Manila!! 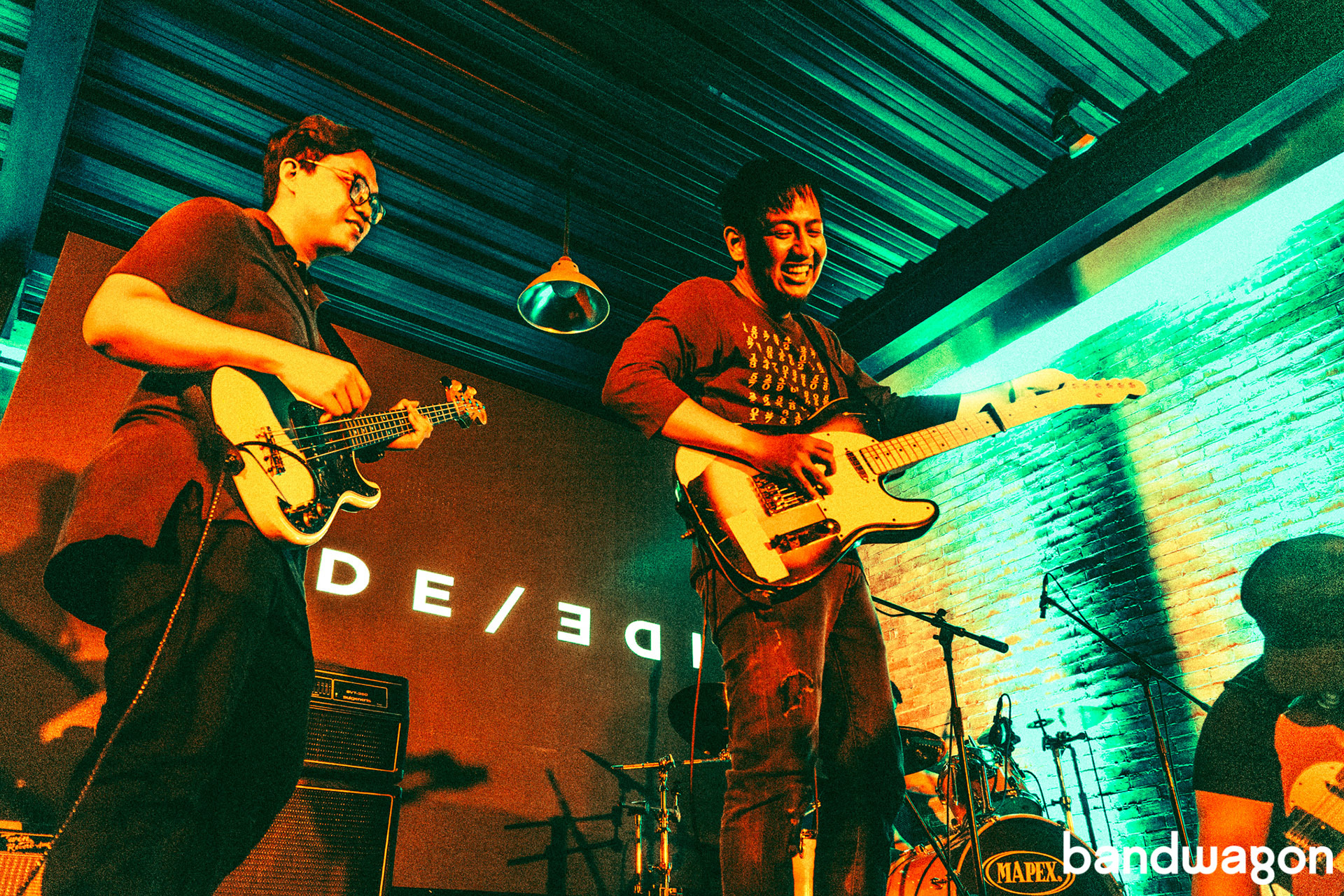 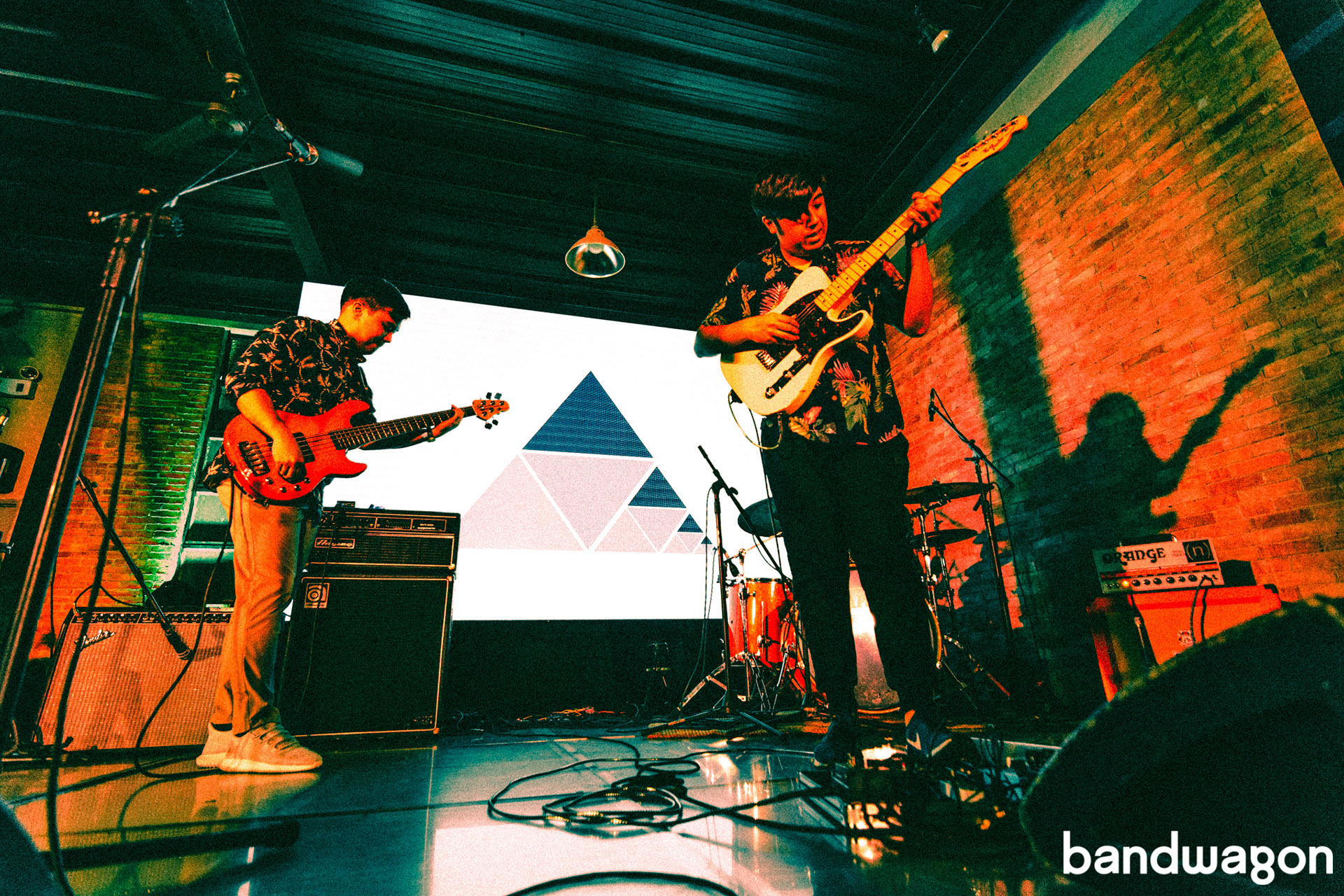 It was surreal playing with the bands from different countries with the same language of music! And in a way the foreign bands, such as mutesite, became really family to us, as if they were part of  asotmp! (But of course, January is really part of the label)

I guess we just really had fun sharing our music with the community. It’s incredible how powerful the medium of music connects different cultures and the togetherness it brings! 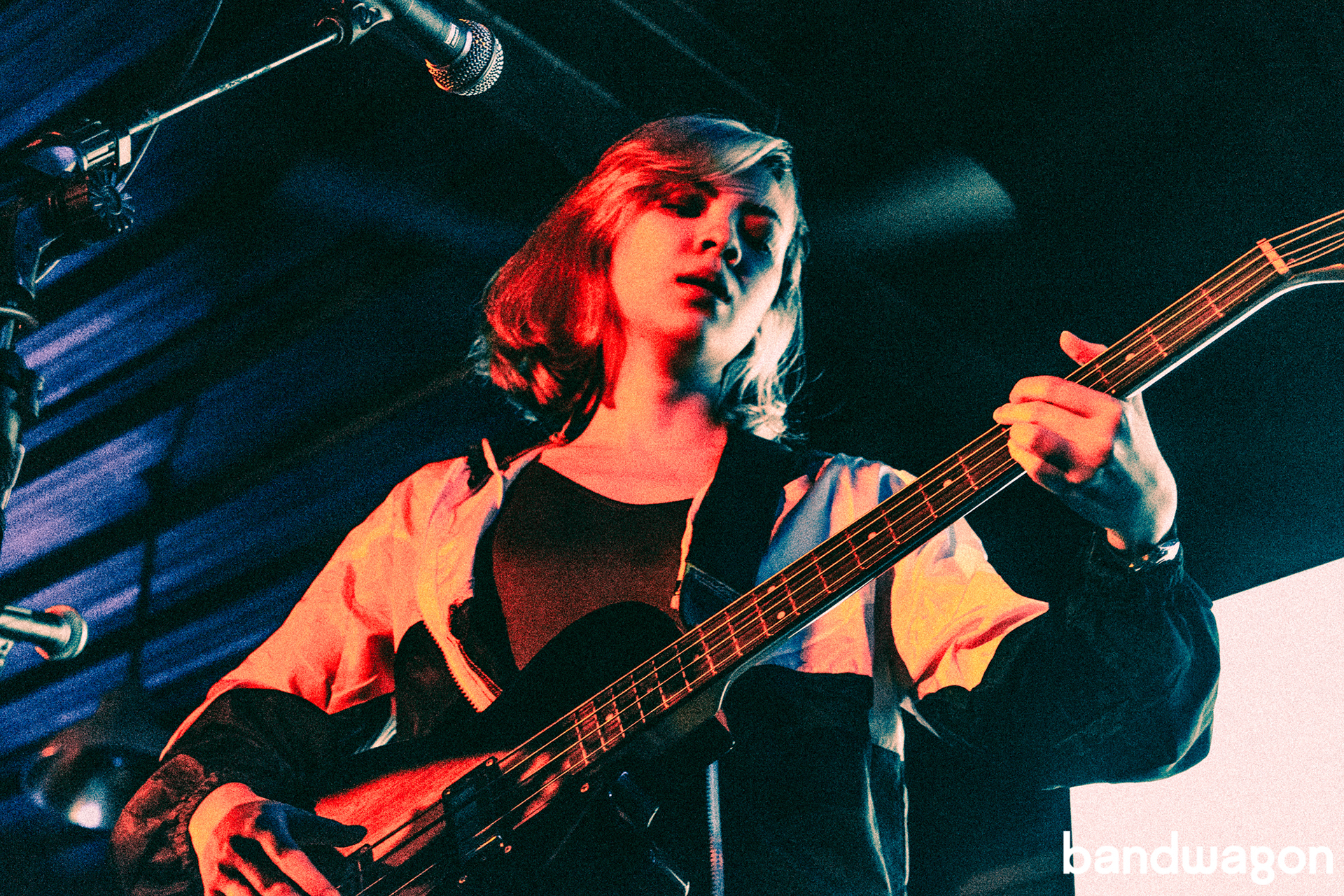 One, when the crowd sang along to our song’s (+63) chorus all together. It sounded like we were in the World Cup. Another one, when Jyocho started playing my favorite song. I got goosebumps. Oh, and of course getting know the other bands. Mutesite is such a character! 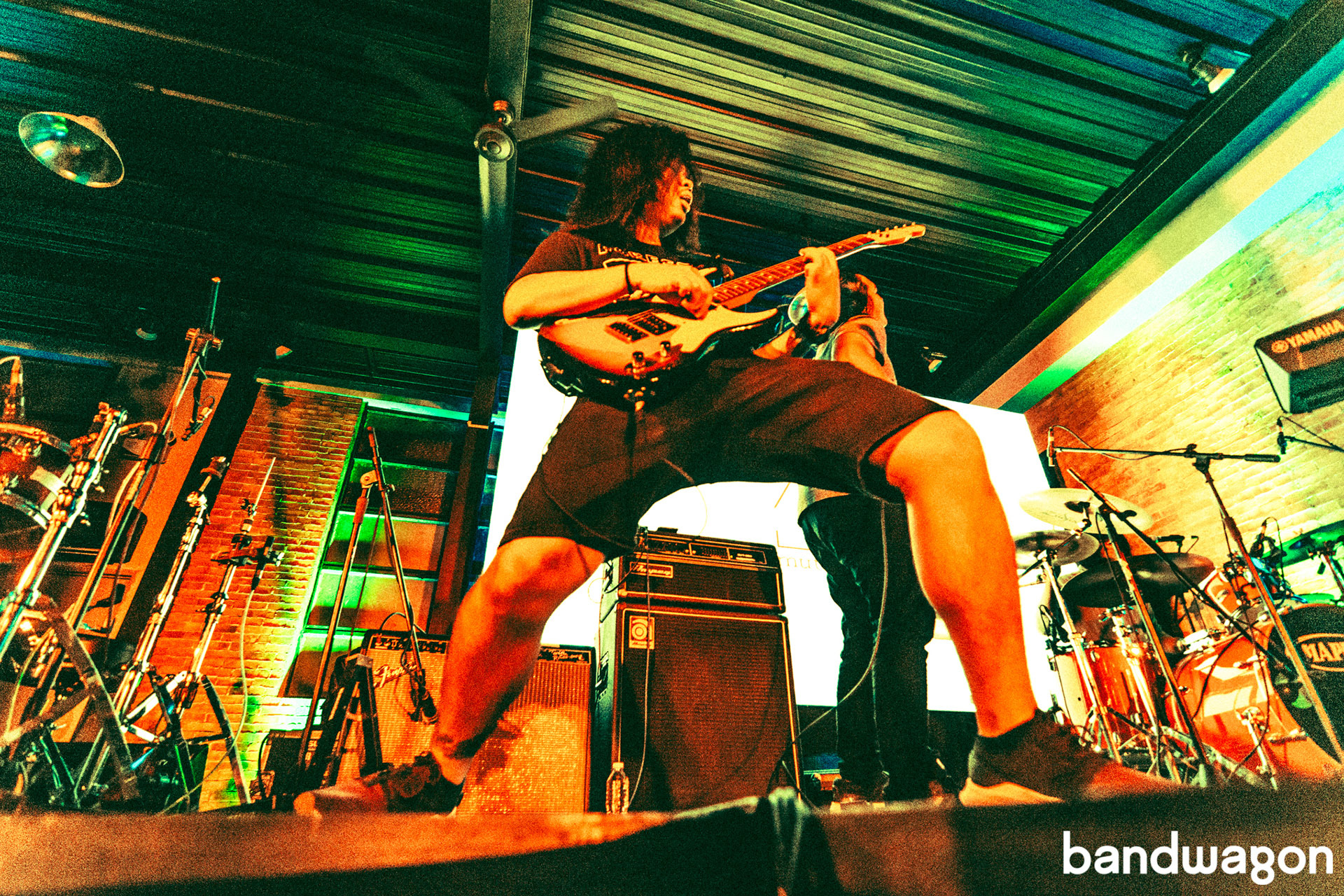 Our visit was touch-and-go. We managed a bit of local food and Jollibee, but we hope our next visit will be a bit longer, with more food and culture to experience. Anthony kept seeing bullalo on instant noodles and he really wants to try the real thing next time.

We’re extremely grateful that we got to witness and hang with all the talented bands that played at ASOTM's FIERE. The mixer the night before the show was THE BEST!!! EVERYONE was just sooo warm and welcoming, it felt like we have known each other for years. We also tried to pick up as much Tagalog as possible, and we’d like to think that we became friends with everyone that night, just like tide/edit's album – All My Friends.

Flashing back to gig day, EVERY BAND had something special to offer – whether it was the tfvsjs' intense emotions, tide/edit's dancy riffs, Degs & Gabba's memorable crowd chants, and Jyocho's sunshine nostalgia.

We were just so humbled to be lined up alongside such incredible acts from across the region. We’re just blown away by the amount of variety that Manila has to offer in terms of the math rock/postrock genre, but the band that snatched our attention was Trippy Oh!

We have to say, Manila's fanbase for instrumental music is by far, the most phenomenal. In short, WE LOVE MANILA and we can't wait to get back there.

ALSO, thank you so much for introducing us to the legendary song PSYCHEDELIC BOYZ - RAWSTARR ’TIL I DIE (BATANG PASAWAY). We're still not over that. 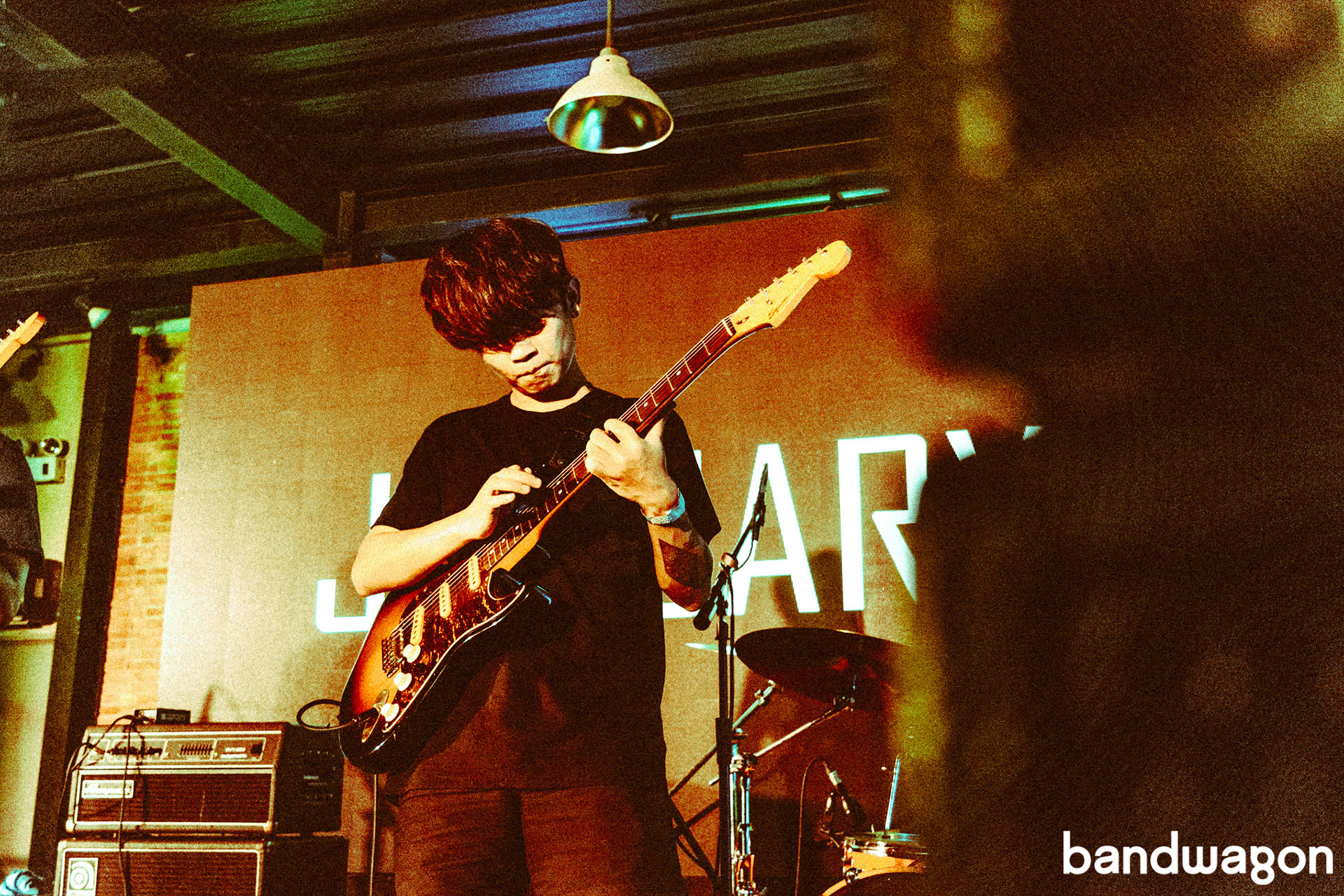 Well, playing a show outside of our country is not what we expected. We just wanted to do the band for just in Thailand, but we had a good chance to met TIDE/EDIT when they did a tour around SEA.

After that day Clarence and I still keep in touch. Finally he said Li interested in us, to distribute our new EP under ASOTMP, We said yes. So shortly after that I started to planning with Clarence that January would go to Manila, PH someday and it was just a funny plan, but a long story short, not long after that ASOTMP has been set.  So we’ve waited for FIERE since then.

Visited Manila was so amazing. Everyone was so nice. They came to say hi with us talk with us, all A-spur bands and also the band from Malaysia, Hong kong, and Japan.

We’ve got many inspiration from that day about songs, gears that they use. It was a great experience for us. 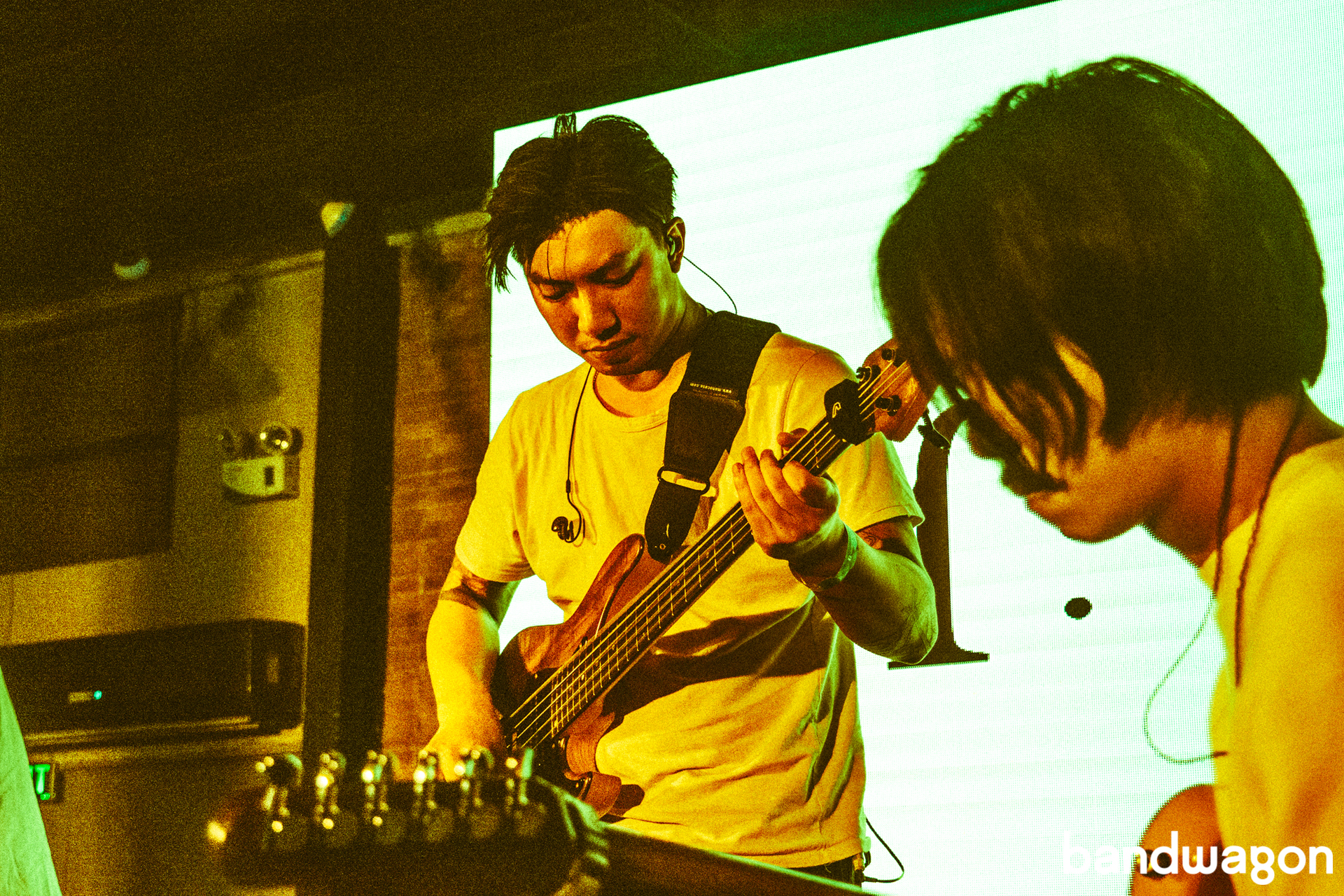 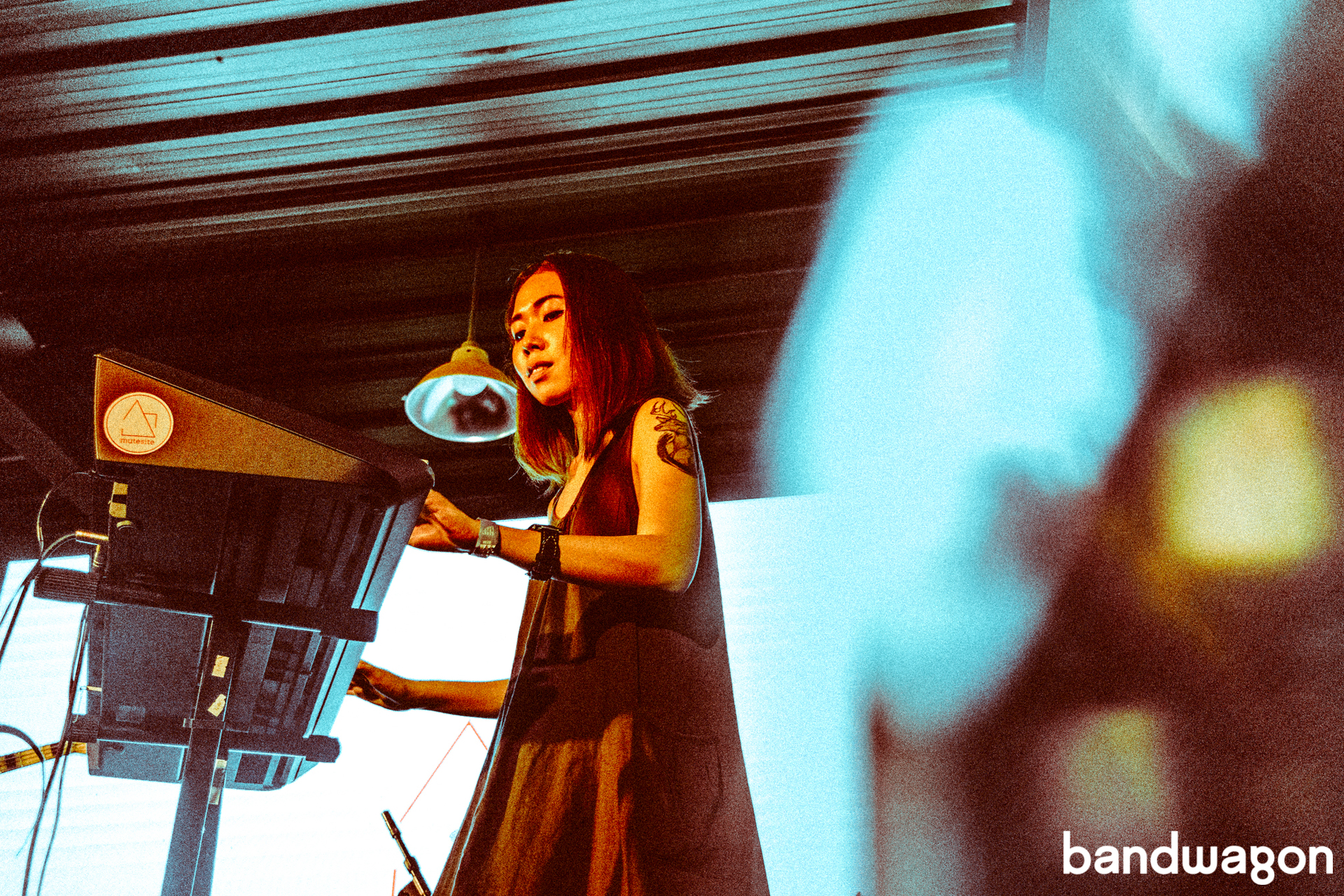 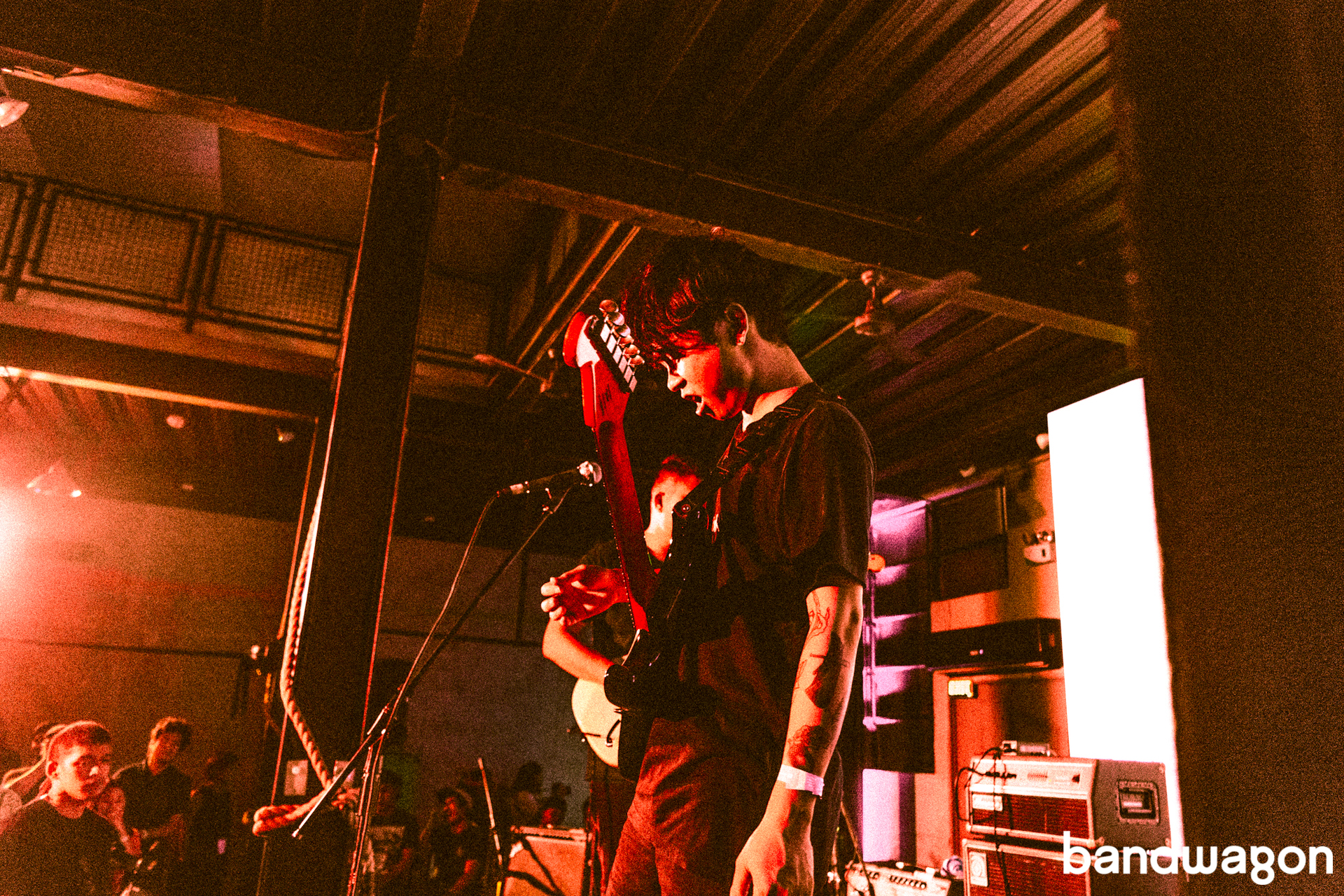 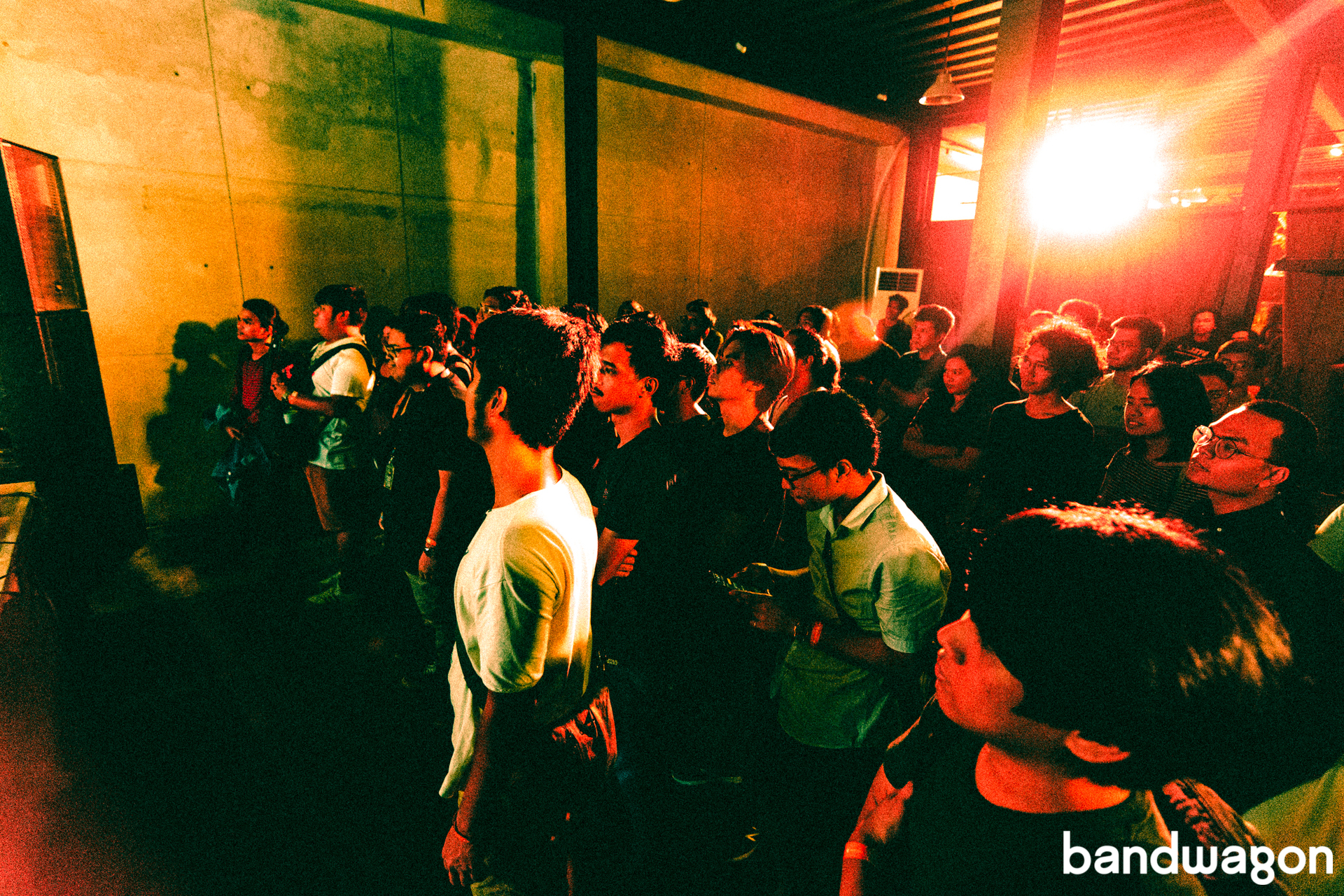 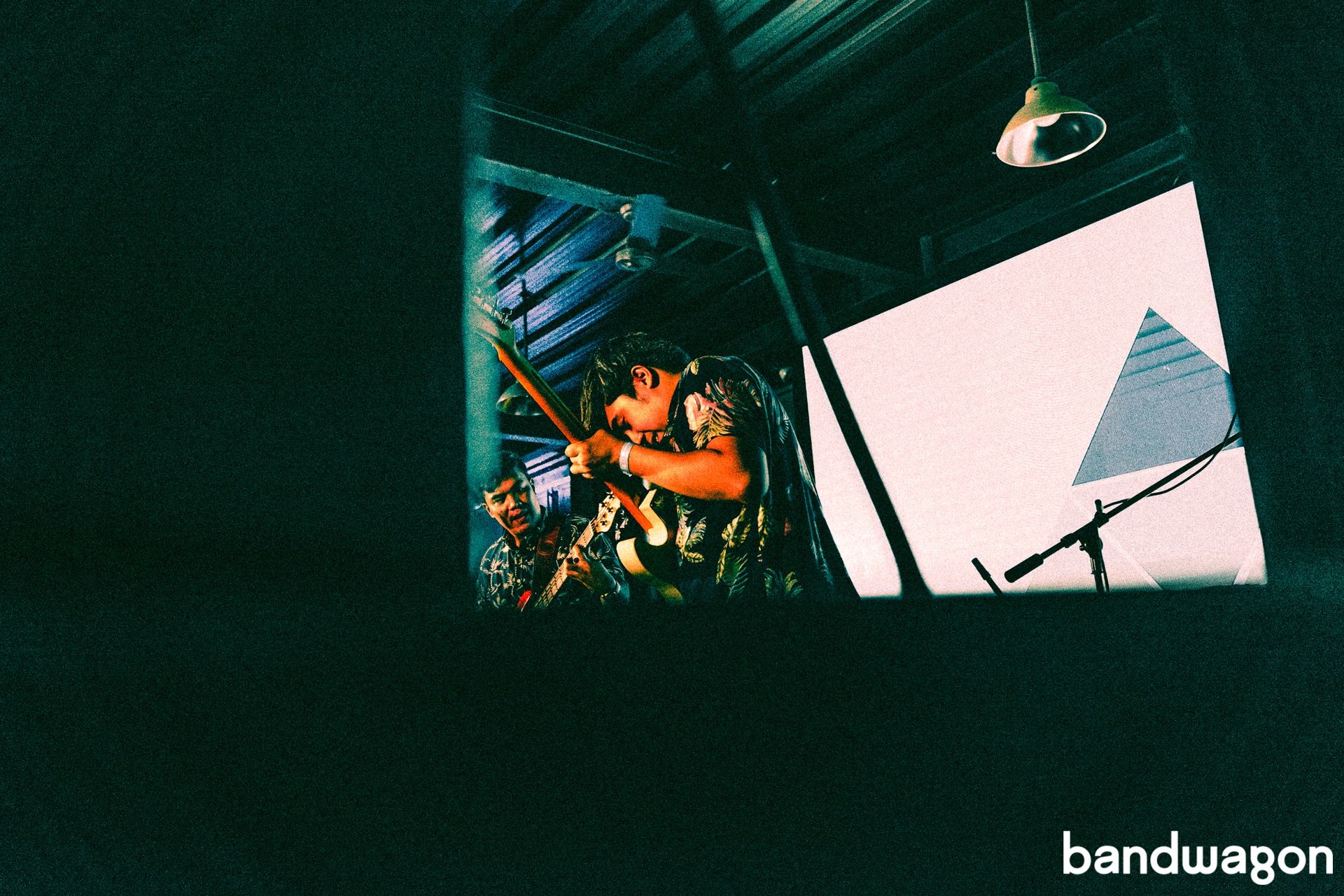 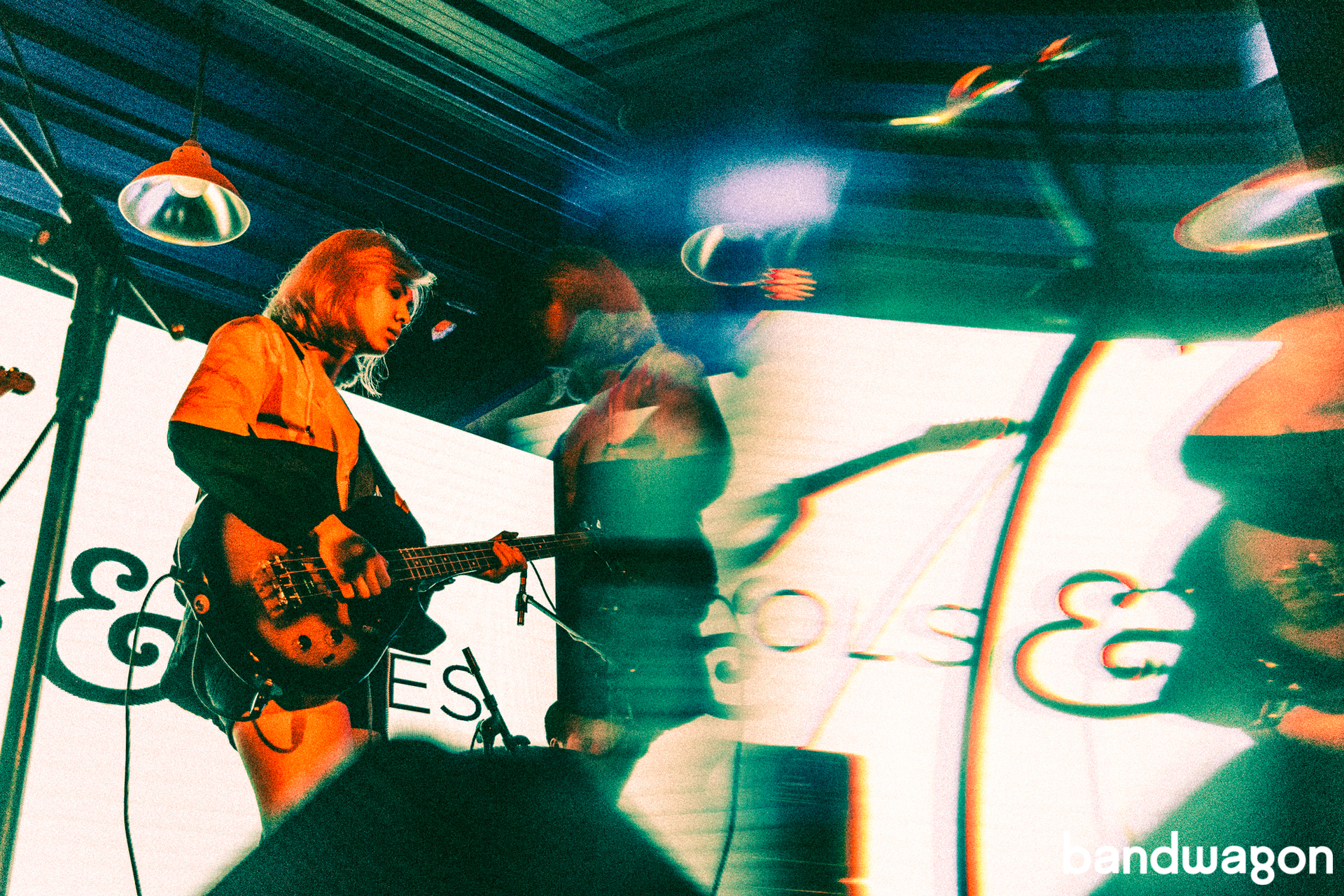 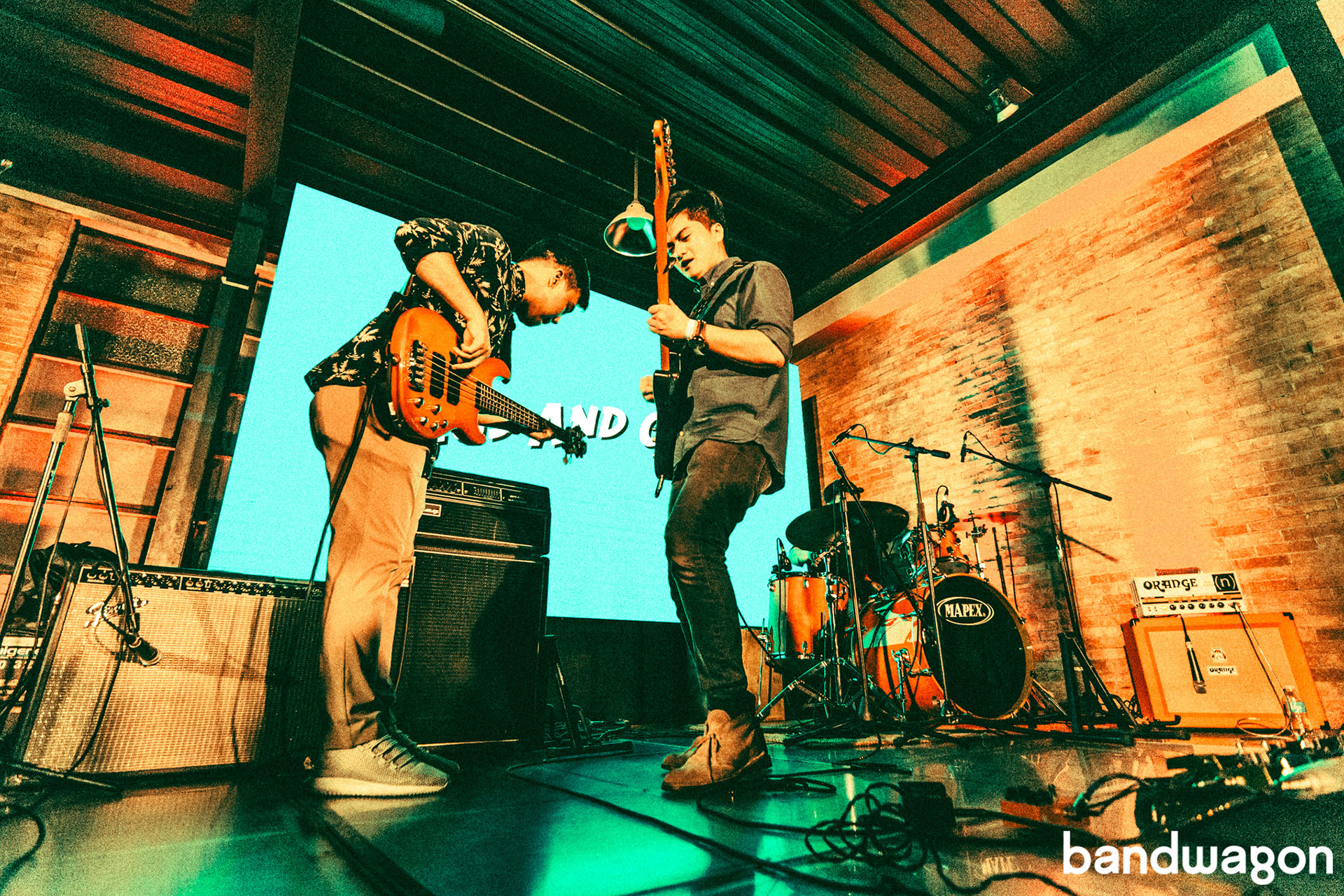 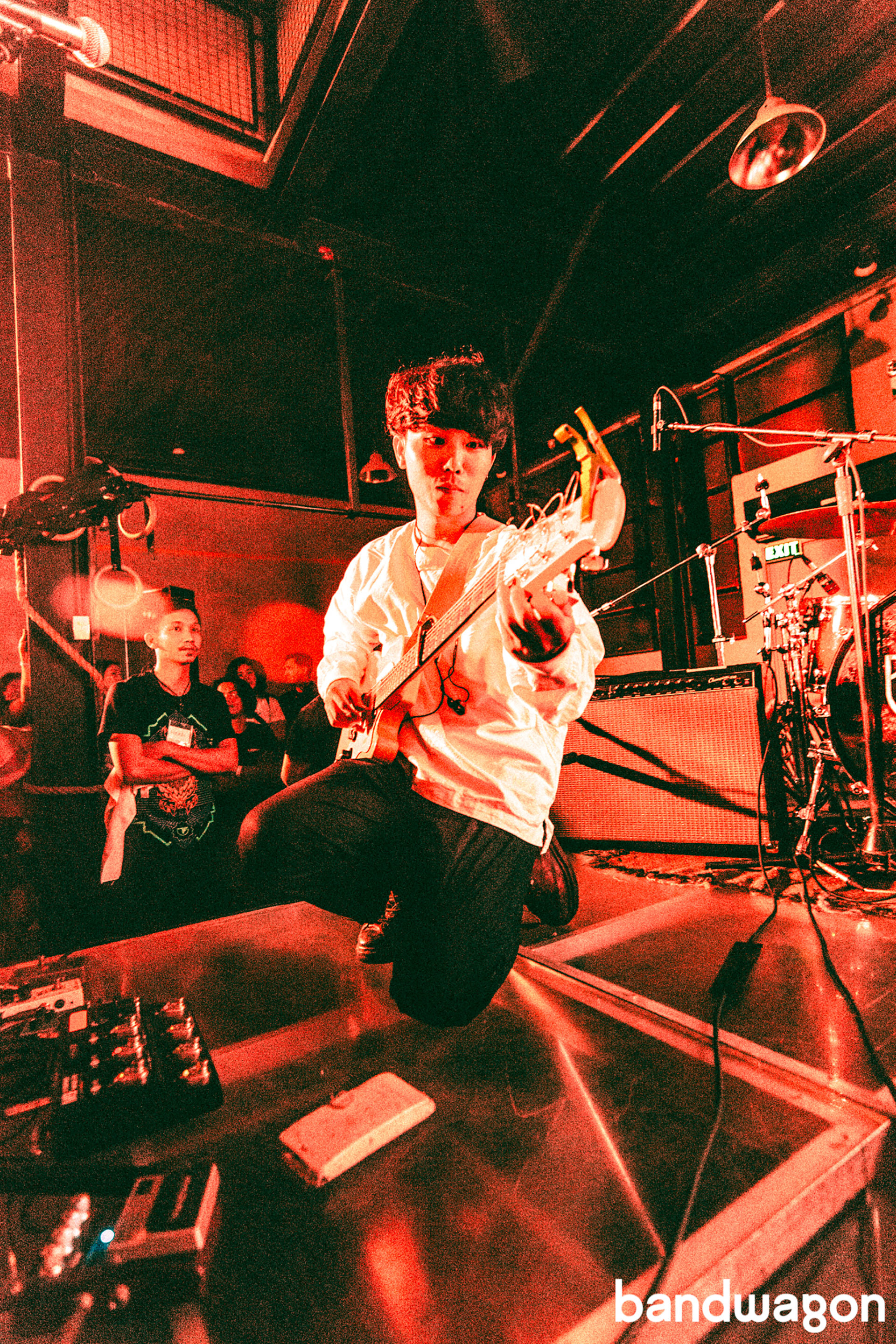 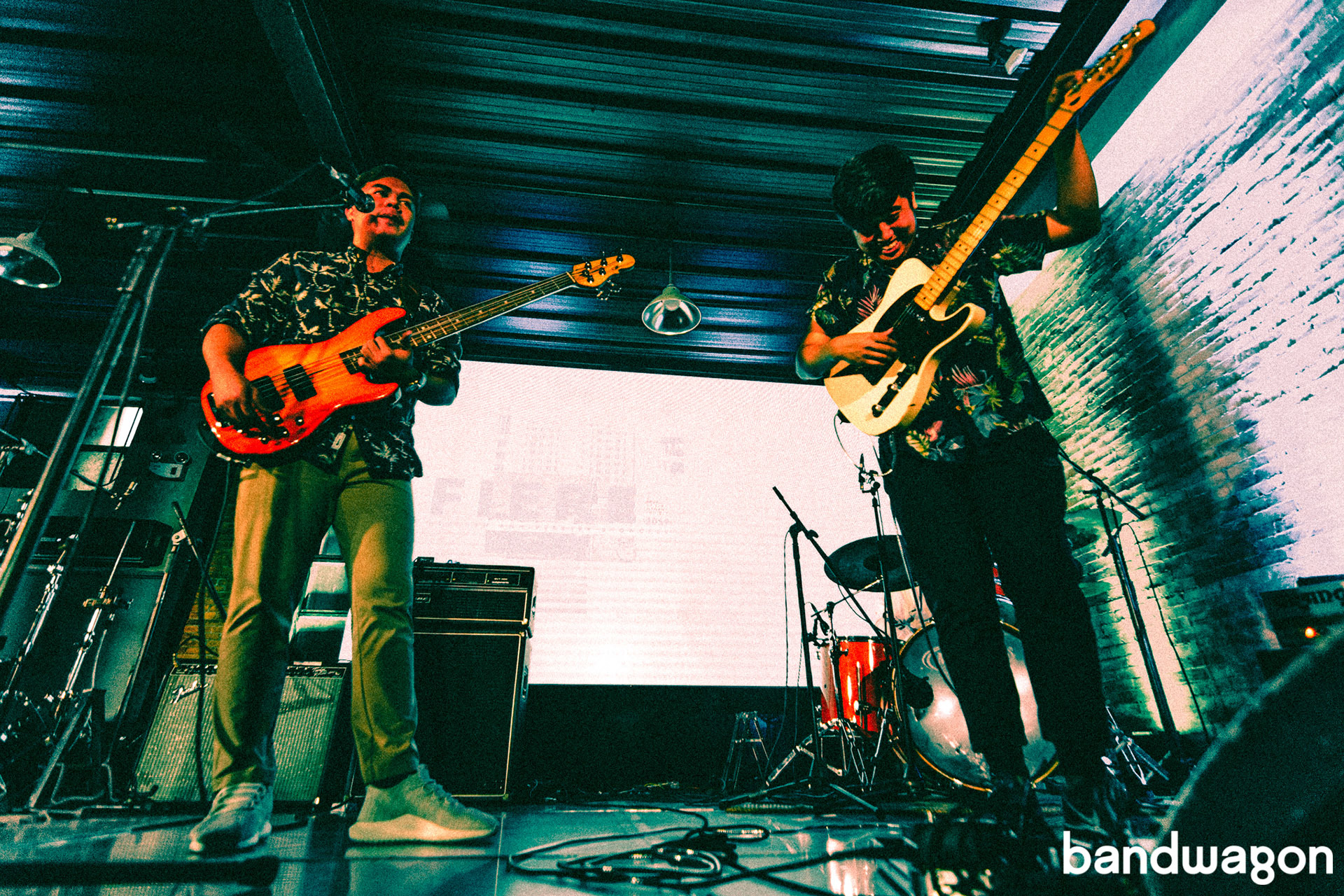