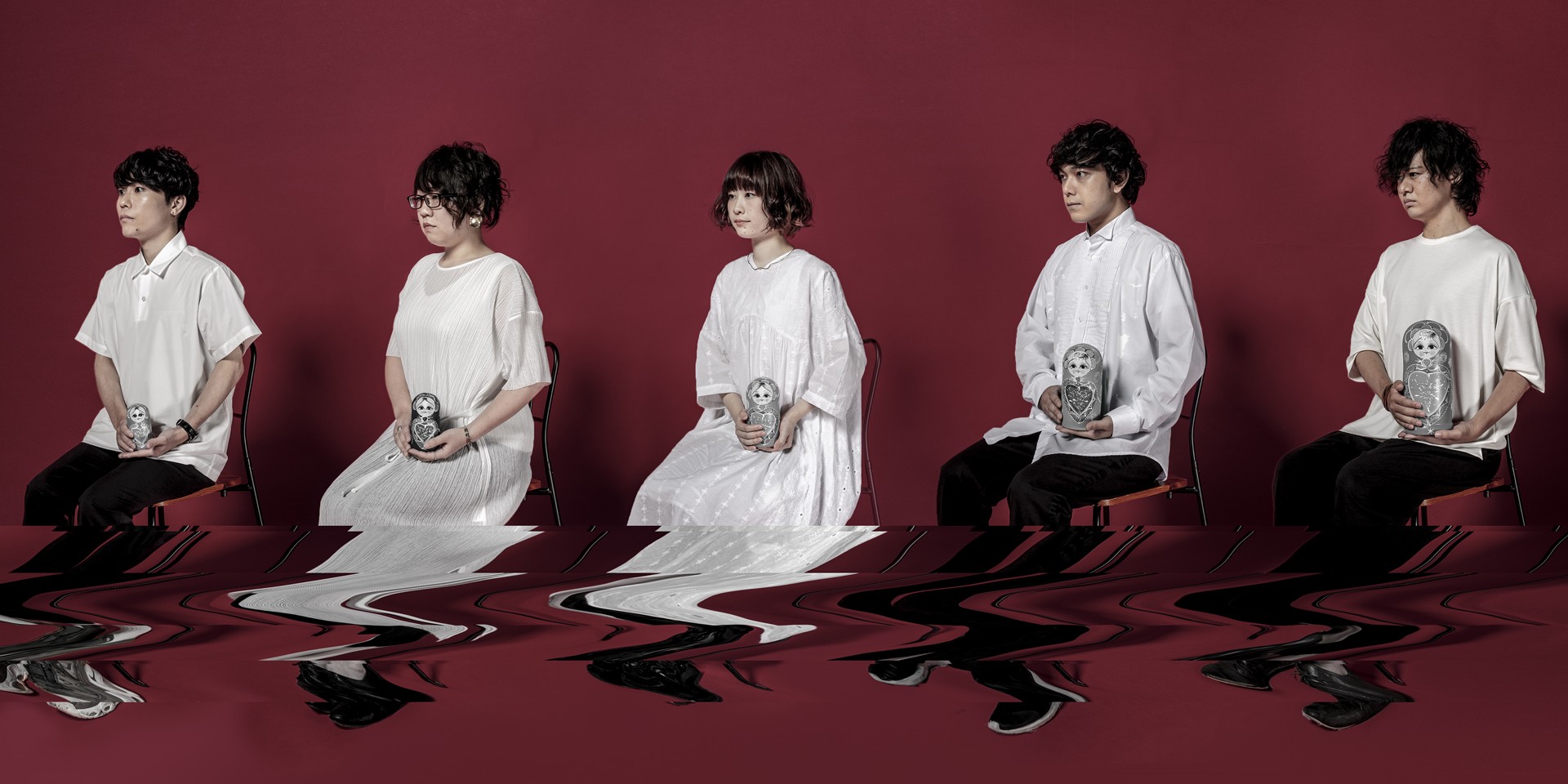 JYOCHO are coming to Manila this week and there's no better way to get to know them than hearing out their own recommendations.

Before gracing the 123 Block stage in Mandaluyong City this on September 7 (Saturday) at A Spur of the Moment Project's anniversary show FIERE, the Kyoto-based act had a chat with Bandwagon about their most favorite things, including the best eats, video games, and books to check out.

What would you recommend fans to eat after a JYOCHO show?

What would you recommend fans to drink during a JYOCHO show?

What Asian acts should people check out?

An anime everyone should watch

A good book to read next

Daijiro: Roger Penrose!
Netako: Japanese Shiba MARU (Photo album of Japanese famous dog).
Sindee: Everyone wants to read someday, but there should be some books that haven't been read yet. I think it's best for you to read it.
hatch: Philosophy book.
Hachi: Creature picture book

JYOCHO will perform at FIERE at 123 Block in Mandaluyong City on September 7 (Saturday).

Tickets are available online for PHP 1,000 via A Spur of the Moment Project's official website. Walk-in tickets are priced at PHP 1,200. 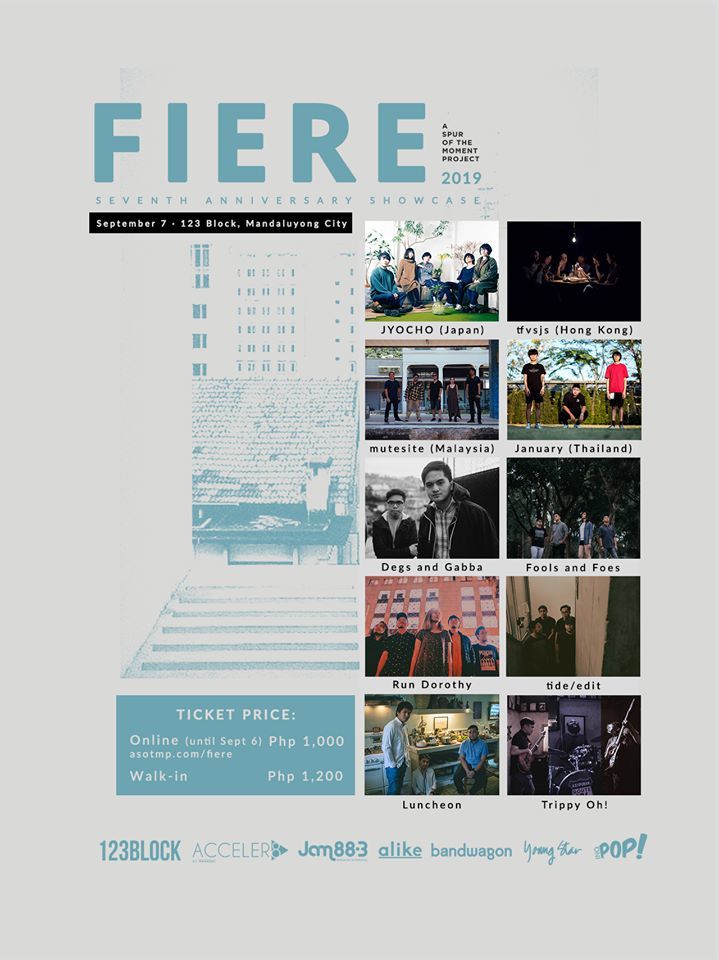