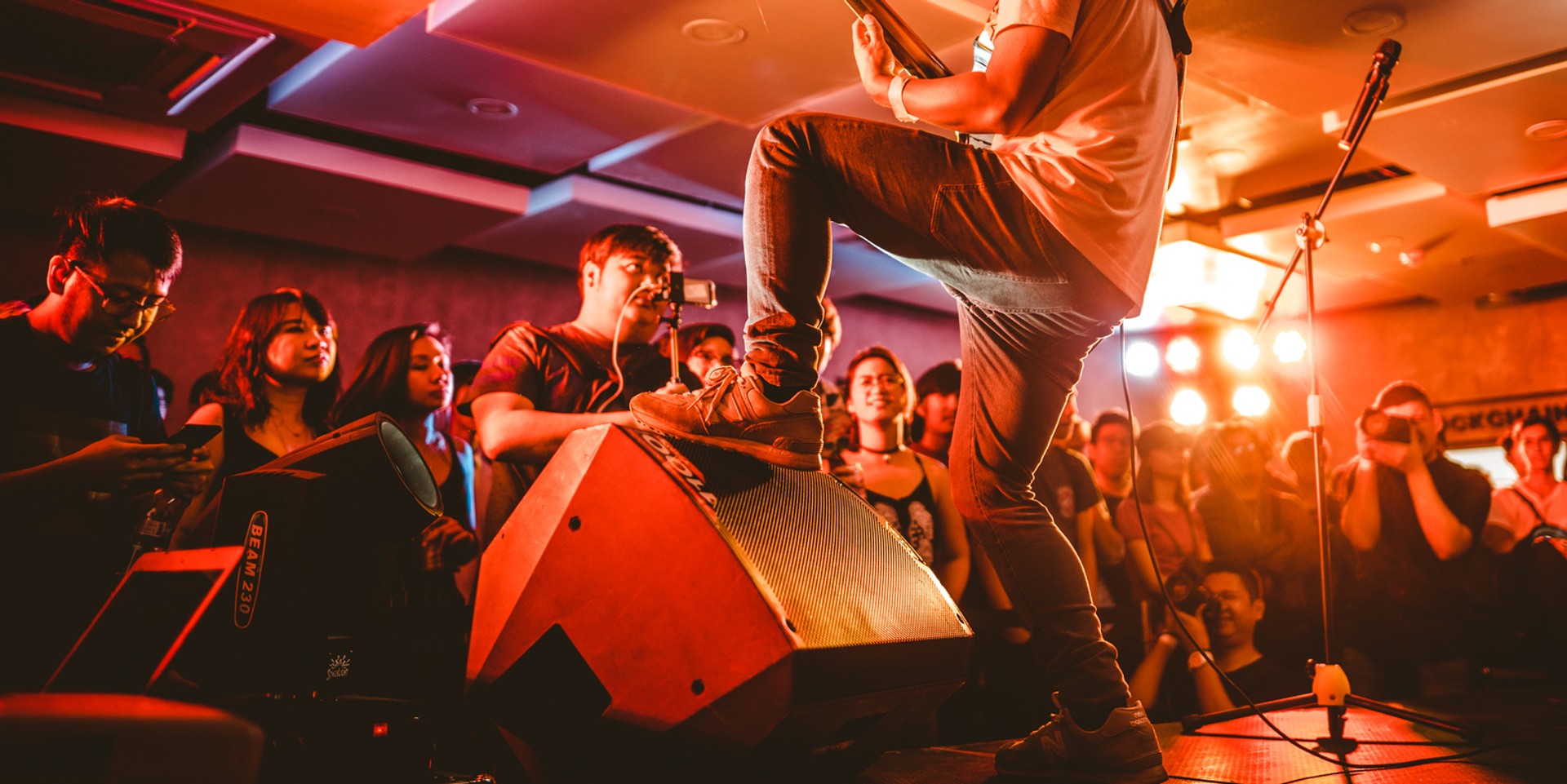 A Spur of the Moment Project are celebrating their 7th anniversary this year.

The Manila-based label and music events production will be throwing three exclusive shows dubbed FIERE over the next few months following the second edition of the Post-Rock/Math Rock stage at Fête de la Musique this weekend (06/22).

We are turning 7 on September and we're celebrating it with a number of shows! We kick it off this Saturday at Fete de la Musique 2019: Post-Rock/Math Rock Stage. More about FIERE 2019 in the coming weeks~

This July 27 (Saturday), the first of Spur's "silent" anniversary shows will kick off with Oh, Flamingo! and Taken By Cars at Acceler8 Finman in Makati City.

The second "silent" anniversary show will return to Acceler8 Finman on August 17 (Saturday) with AOUI and Tandems '91.

Music fans are promised "a new experience for would-be attendees" by label manager and producer Li Perez with "the absence of noise that you usually encounter in a live music setup."

FIERE will close with a mini-festival at 123 Block in Mandaluyong City on September 7 (Saturday), featuring Japanese math rock quintet JYOCHO. A Spur of the Moment Project will slowly be revealing its lineup soon. 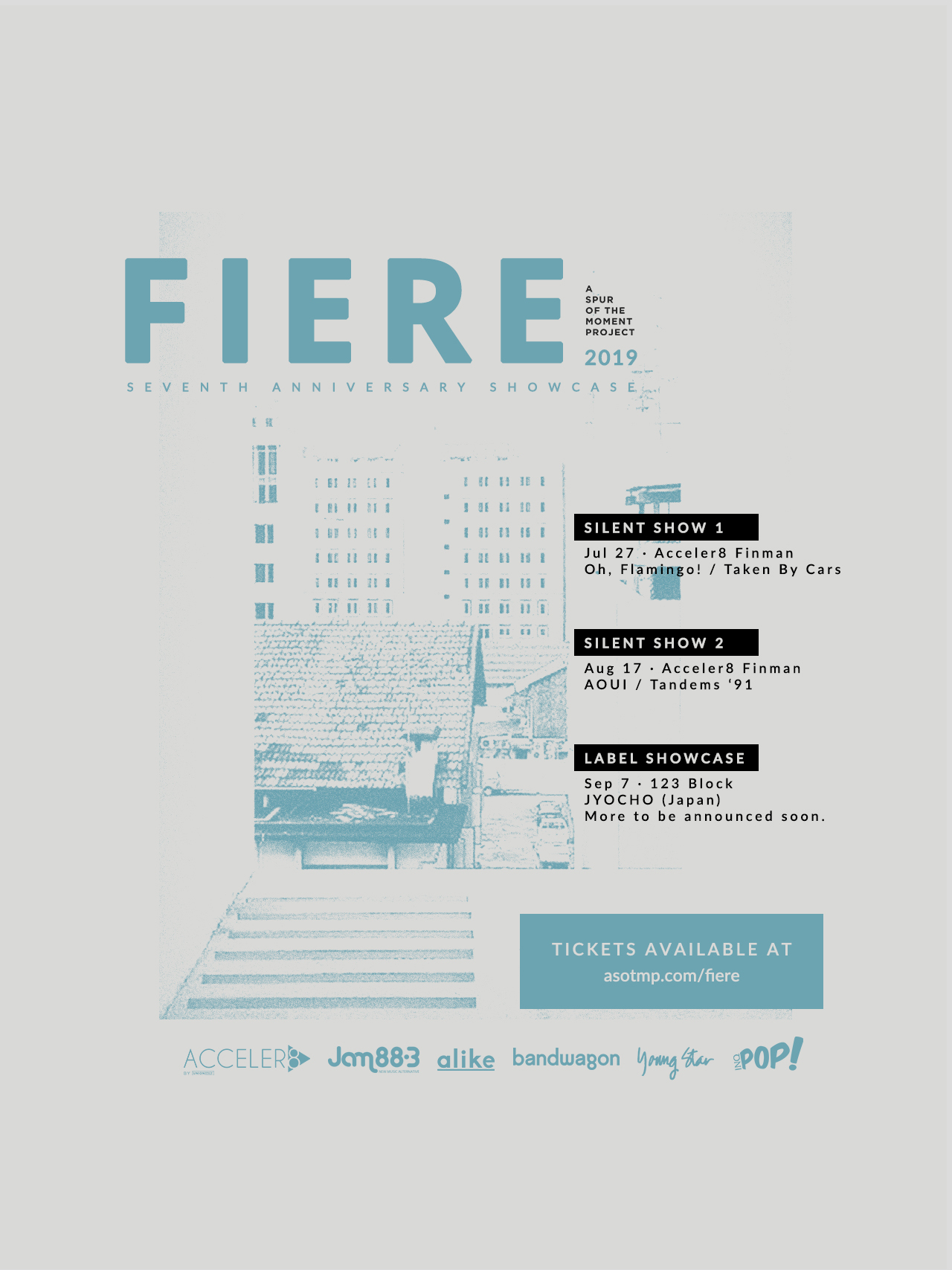