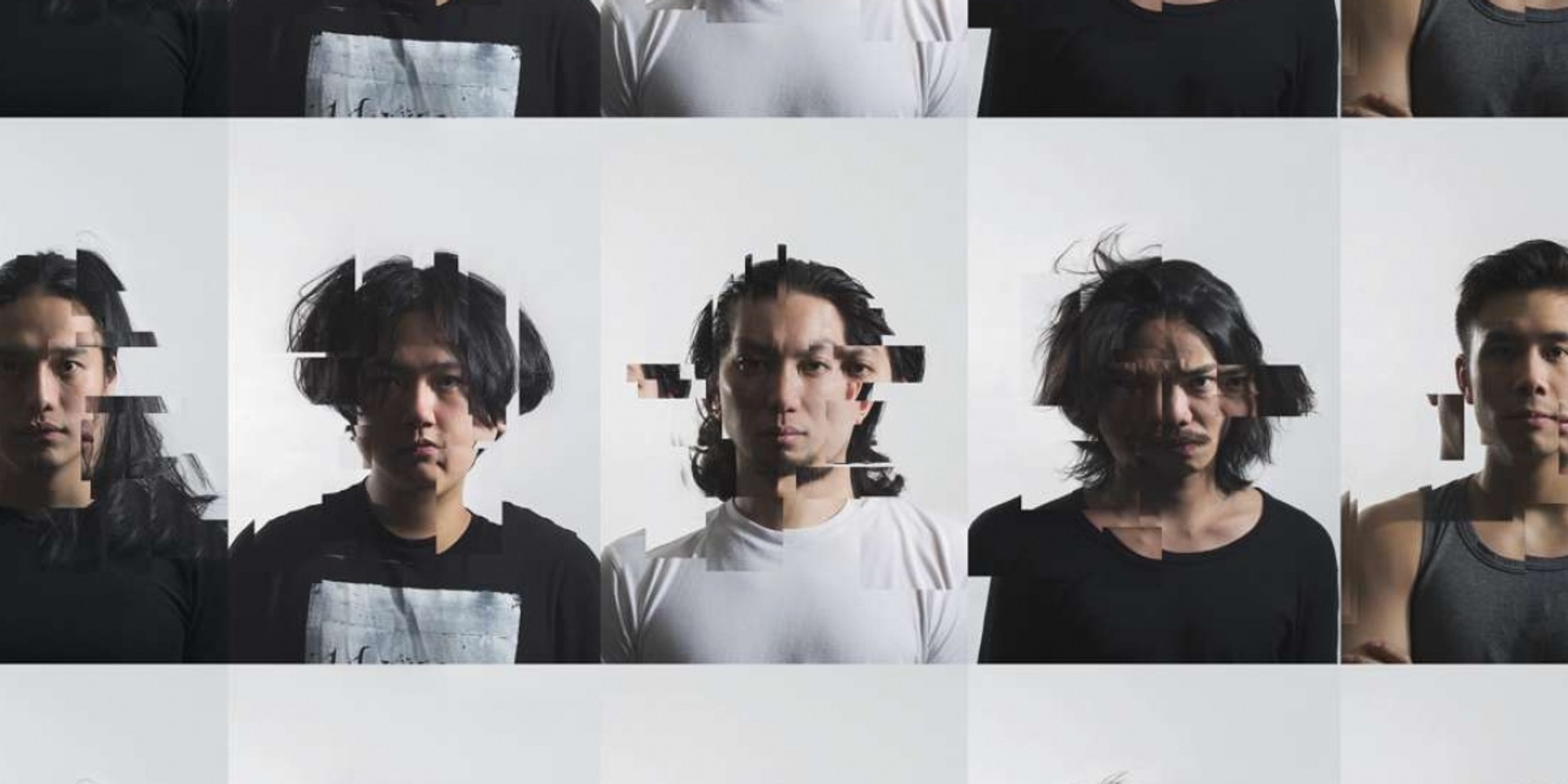 If you've ever wondered how to pronounce tfvsjs' name, let us make it easier for you: it's TF versus JS.

Now with that out of the way, it's time to get a better grip of the music that surrounds the Hong Kong-based band beyond the intricate instrumental rock tunes they've delivered thus far. Bandwagon caught up with guitarist Adonian Chan to talk about the records that play a huge part in his life just before the band's set at A Spur of the Moment Project's anniversary show FIERE this Saturday (09/07).

The record that inspired you to make music

The record you listen to the most when writing music

I prefer not to listen to any music during writing.

The record that used to scare you as children

A record you wish you made

The record that never fails to make you dance

The record you'd recommend to anyone

A record you listen to the most when on the road

The last record you bought

Get your tickets from A Spur of the Moment Project's official website. RSVP here. 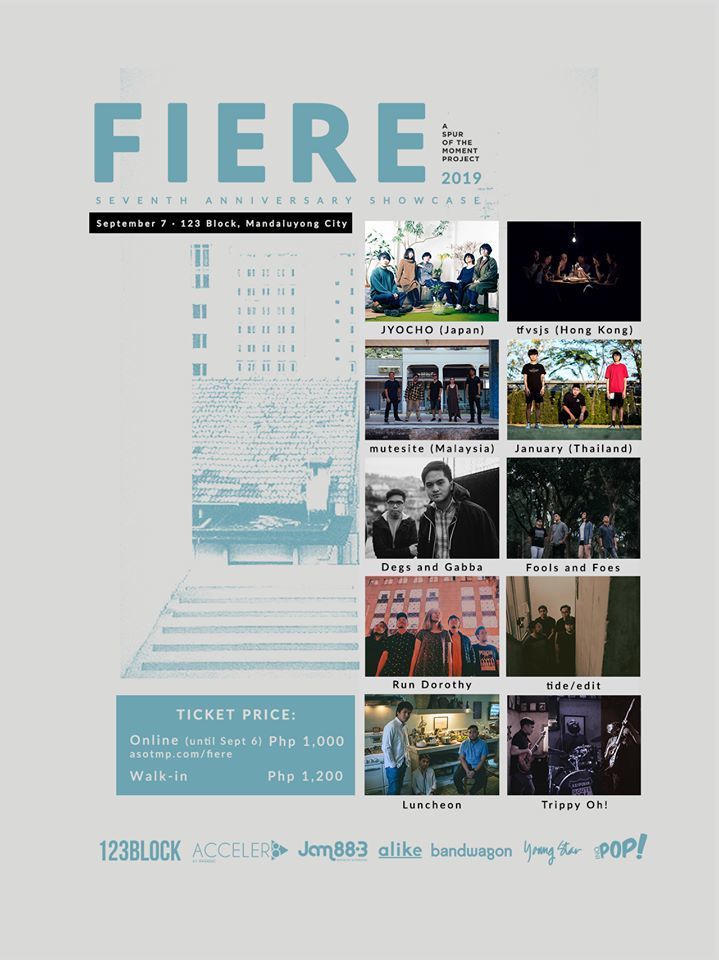