The boys of tide/edit have a bad case of GAS--gear acquiring syndrome, that is. Most musicians have it, especially those who find joy in noodling with woobly-doos and the electrifying magic of post-rock. It's a magnetic force powered by modern technology that pushes curious and creative minds to expand their horizons with all the possibilities a pedal or new software could bring to the table. That alone justifies GAS. It isn't terminal. Not to those who are able to bring life into the world with a few taps and clicks.

With the upcoming release of their highly anticipated record All My Friends, tide/edit shamelessly justify every piece of equipment they've copped for the sake of evolving their sound to monumental heights. Bandwagon caught up with the band to pick their brains and talk about what it takes to grow creatively and expand their reach beyond the digital world to the physical.

Creative growth with others

There will always be room for experimentation when you surround yourself with good, curious minds. Members of tide/edit previously give ideas for songs separately, but they've now taken a more collective approach. It may take longer, but the bond they've formed together has improved their songwriting process.

The band also advises that musicians should be conscious of being consistent and constantly seek improvement. Guitarist Nelson Villamayor adds that it's important to be sincere with your writing and that practice is key. "In the end nahahalata yan sa stage. Kapag pinepeke mo," Garcia continues.

While the saying "work with what you have" will forever stay true, there comes a time in every artist's life where one completely maxes out what a piece of equipment can do. 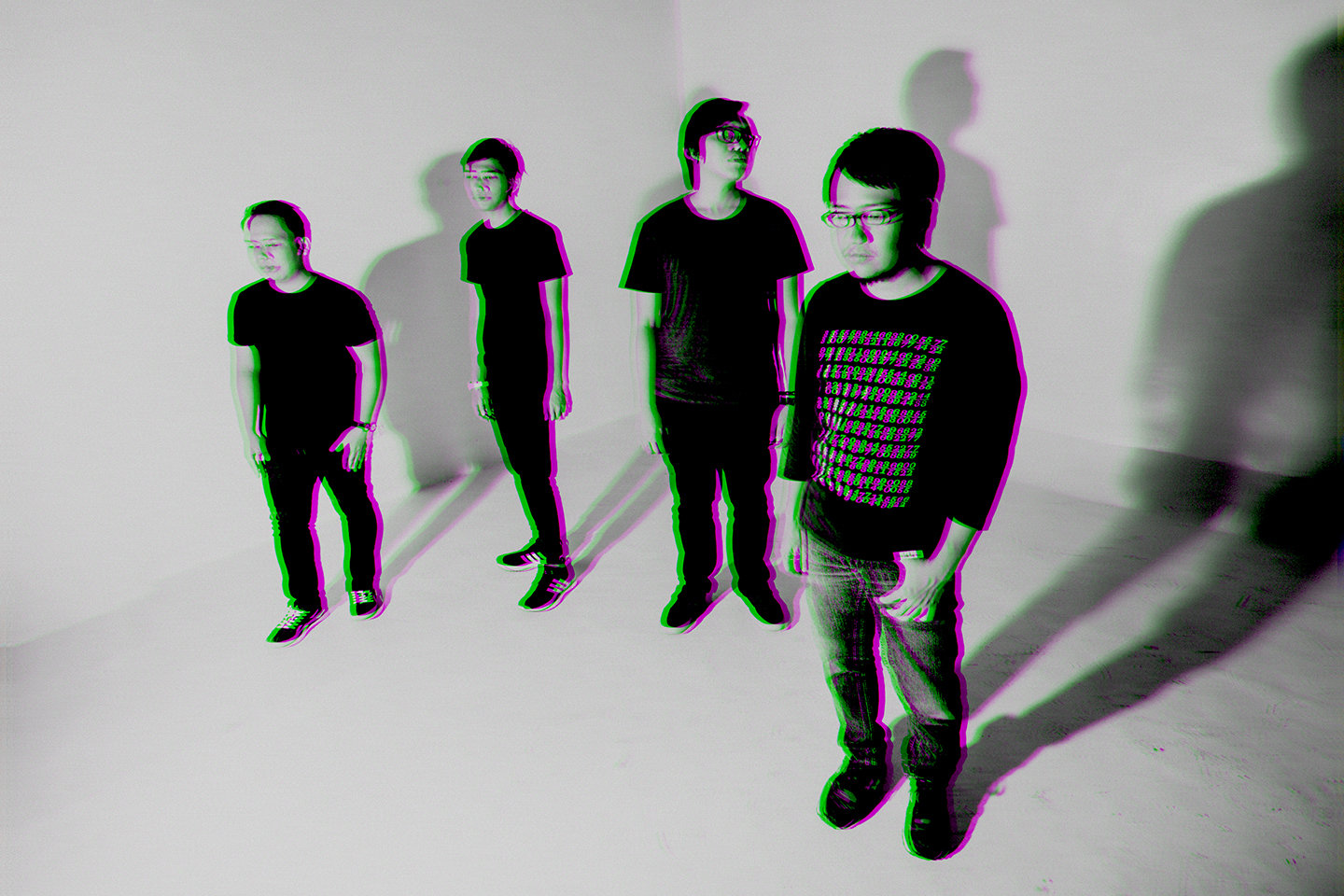 Expanding reach outside the country

The internet is a very powerful tool, but it is also incredibly saturated with a smorgasbord of ridiculous and senseless content. If you're lucky, it's possible to rise above the crazy that heavily populate digital waves and grab that "blessing in the skies."

For tide/edit, Japanese label Friend of Mine Records reached out to the band and pressed their own copies due to the high demand their locals have for physical CDs. They reveal that the music brought itself out there and the opportunity was simply given to them.

Flying out to see the world

It's all about putting yourselves out there and making connections. tide/edit's upcoming Southeast Asia tour was born from one invite for the band to perform in Singapore that later on expanded to Malaysia thanks to Anthony of instrumental act mutesite, who they met in 2012. "Nakilala namin siya back in 2012 when he came to the Philippines while playing for Silent Scenery (sessionist siya that time), tapos siya talaga yung gumawa ng push to make the Kuala Lumpur show happen," Garcia says. "Pinaghirapan niya talaga yun and thankful kami for it." Another "blessing in the skies" swooped in from Thailand without the band having a single contact there. "It just came," they say.

Surely, while they're out there taking over the world, they'll be making more friends to whom they could dedicate their forthcoming album to. Those who help them find parking spots outside venues to everyone who makes the time to catch their live sets, they're all friends of tide/edit.

Tide/edit's All My Friends is slated for release on August 25 under A Spur of the Moment Project. Get a first listen via tide/edit's Bandcamp page.

Tide/edit kicks off their Asian tour this weekend at Route 196. The All My Friends Tour will continue in Bangkok, Singapore, and Malaysia.