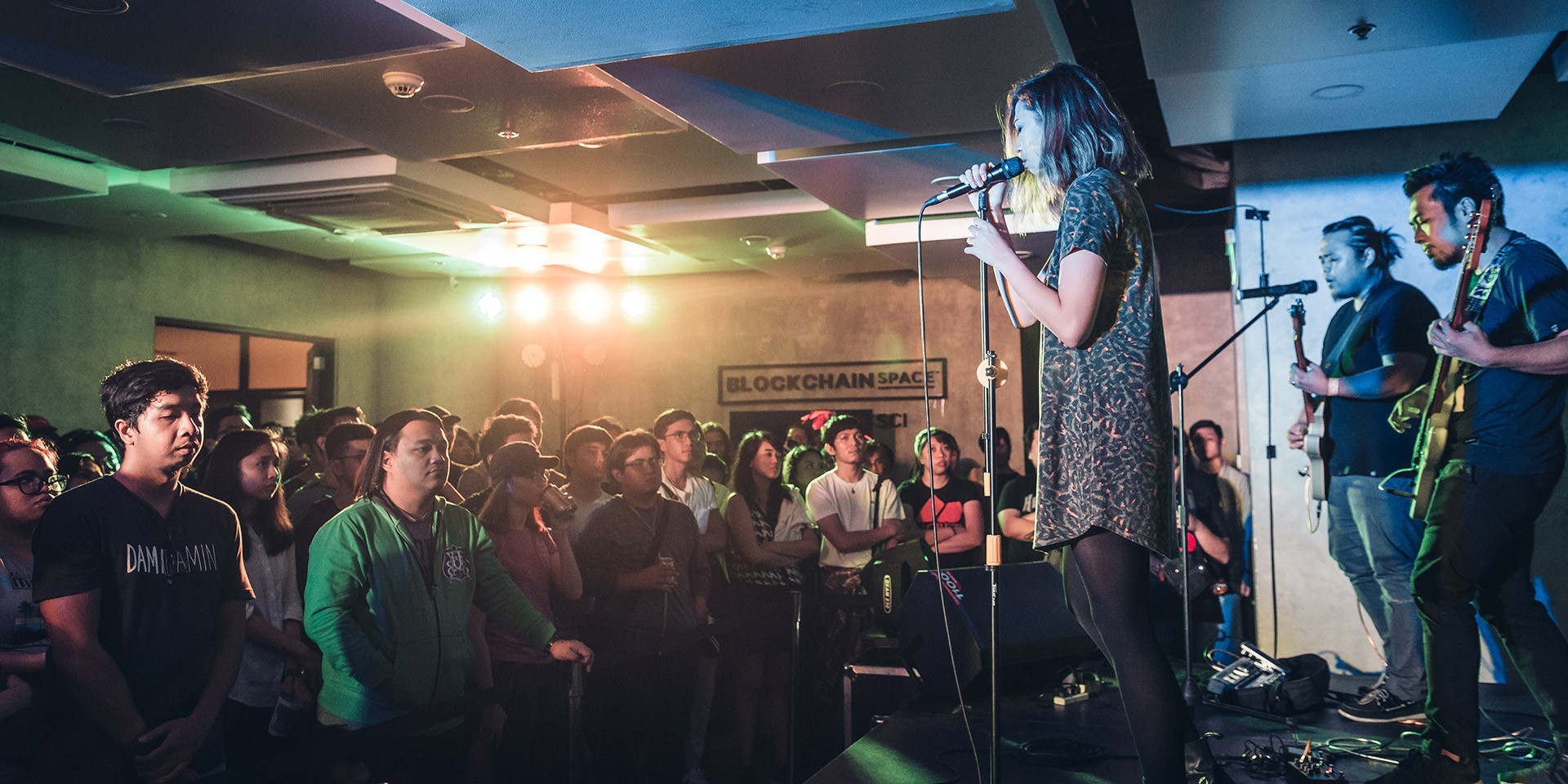 Filipino math-pop act Run Dorothy are taking an indefinite hiatus after four years in the scene. The announcement came via social media Tuesday afternoon (07/10) with the band revealing their last show will be held at Route 196 on August 25 (Saturday).

Thanks for being with us for 4 fun years. We’ll be going on an indefinite hiatus. Come and say “see you space cowboy” on the 25th of Aug at Route 196. Love you all. pic.twitter.com/inOZPnHMBz

"What happened is hard for us and we really want to resolve everything first before we say anything final," frontwoman Dee Cruz tells Bandwagon in a message. "But for now we move ahead and cross the waters."

We released that statement because we want to be clear to those who'll be looking for us. We want to answer them in advance--that we are on a break. That's why there will be no shows for us until there is.

What happened is hard for us and we really want to resolve everything first before we say anything final. But for now we move ahead and cross these waters.

We'll definitely be back; we just don't know when.