Tarsius are back, fighting the woes of quarantine, with the release of their latest studio album Culture Cow.

The ongoing lockdown on Metro Manila has made things difficult for Diego Mapa and Jay Gapasin. "We like hanging out, playing live, and DJ-ing," they tell Bandwagon. "All these compliment the energy of our tracks. But if this takes longer than planned, we can imagine still jamming on producing tracks through the web."

Dark and electrifying, Culture Cow entered the minds of Tarsius back in 2018. The initial plan was to give it an equal mix of acoustic drums and programmed beats. "Like all of our tracks, there is no song structure, so Jay just plays whatever he feels best on the tracks," Mapa reveals. "Jay or I would pass each other demos, and our role was to fill-in whatever we found fit for the track."

Tarsius have yet to decide on giving Culture Cow a physical release, but are open to the idea of pressing it to vinyl like they did for their 2017 offering Idago EP.

Bandwagon caught up with Tarsius to talk give an in-depth rundown of the tracks on their latest offering, Culture Cow.

The first song we created with Jay's recorded drum tracks and the last I finished mixing. There are a lot of industrial samples here, like large metal door gears, gravel, etc. We can hear also a lot of Korg MS-10 sounds here. As we mentioned, the demo for this, we scratched the original music and added new stuff to compliment the new recorded drum tracks.

This is the last track we made and arranged. 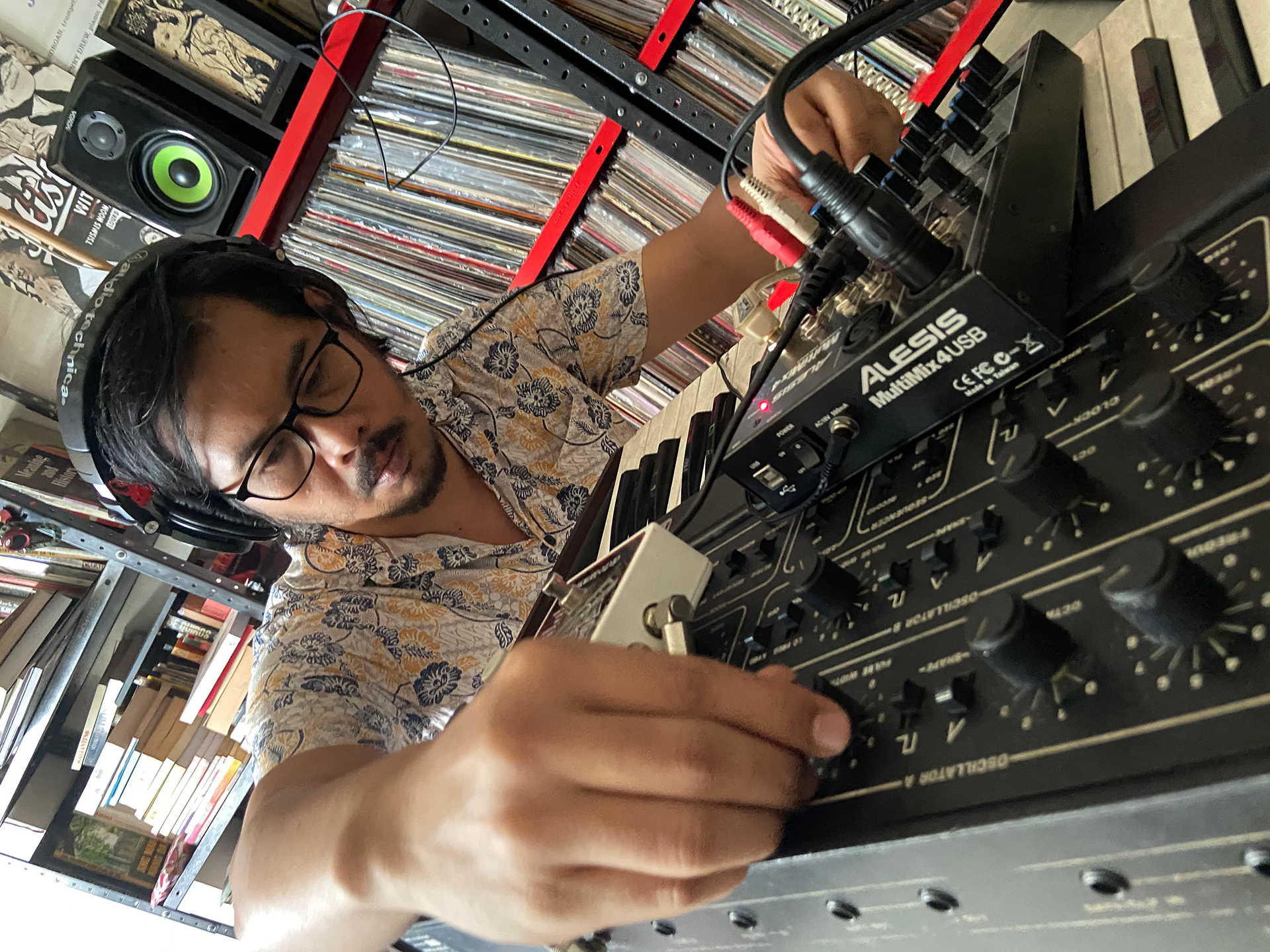 Jay put almost all the elements here, the '80s like electronic drums you hear here and the synth breakdown is from a pink Casio SK-1 we bought in Bangkok.

This is another song that we recorded drums over a demo, but removed the original backing track. The lead synth arp we hear here is the Roland System 100M. The underlying drum machine we hear is a Korg Volca Beats and the ocean like sounding synth is from a Roland Juno 106. 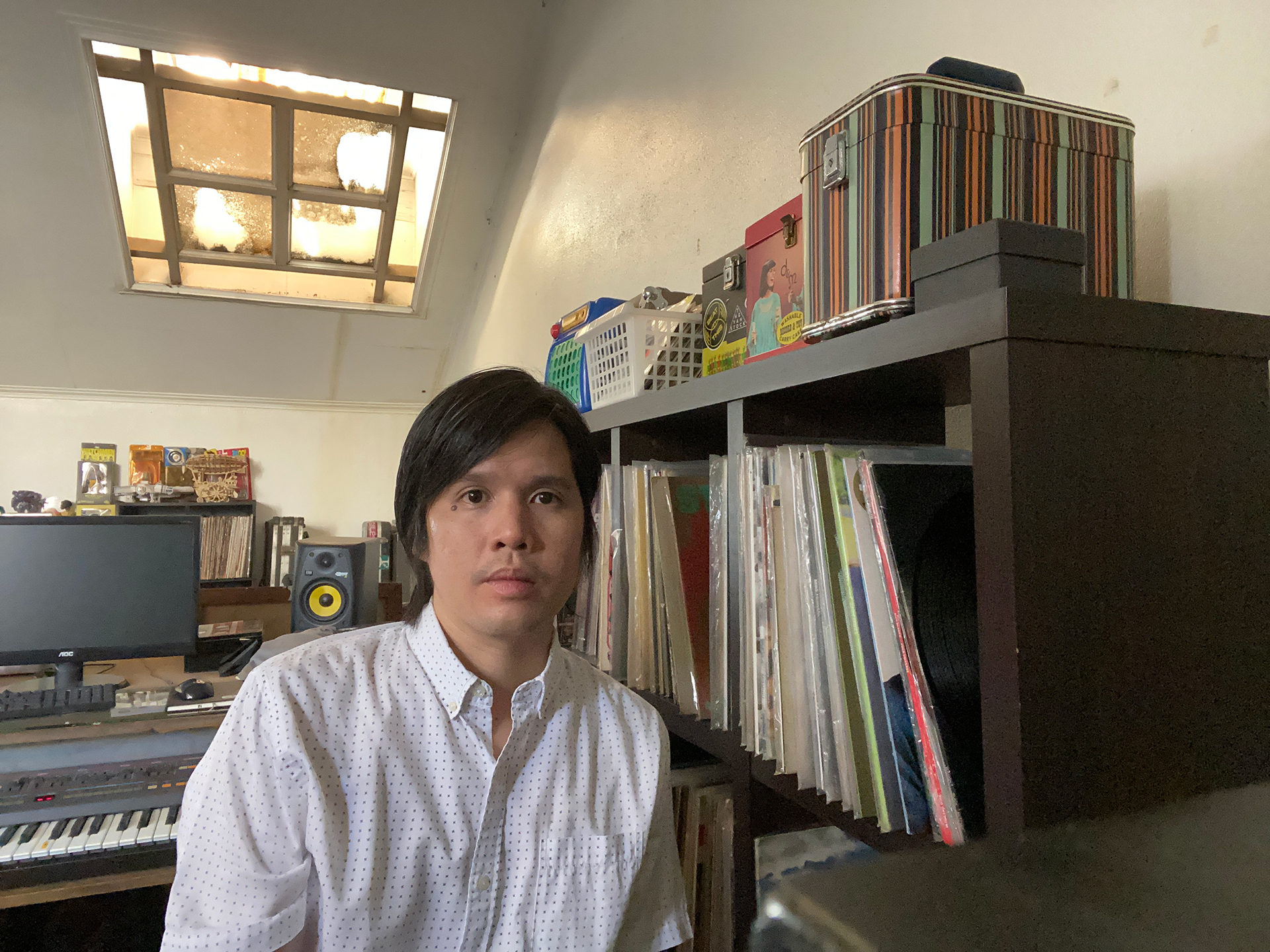 Jay started this one, he sent all the beats first then I just acquired a Kalimba from Lazada haha.  I started playing on this, got the best progression then lowered the tuning because it sounded too cute. 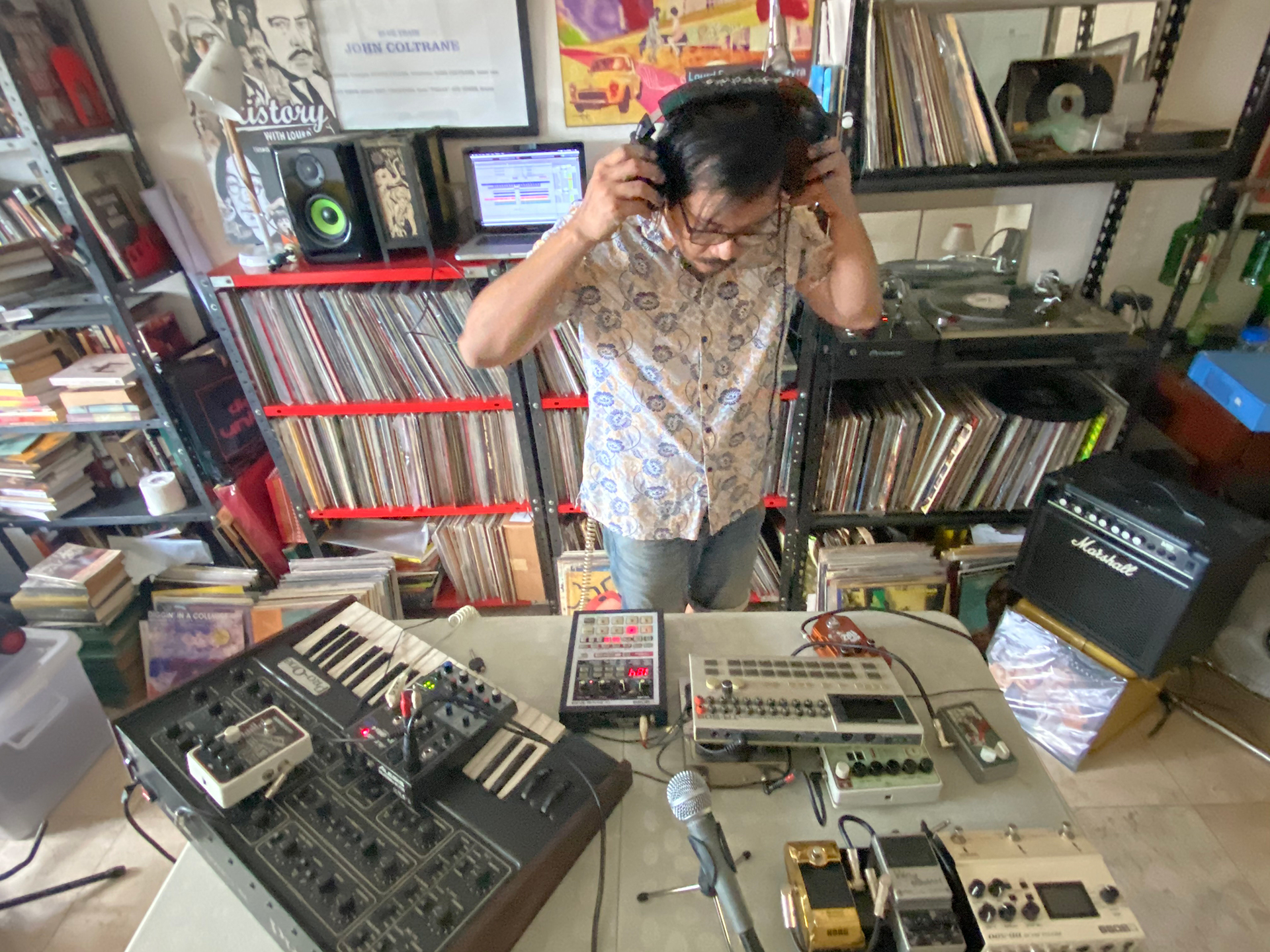 Jay and I are always talking about the German experimental band, CAN. So, this is our attempt to sound like CAN but in the end, it didn't sound so CAN anymore. Here again we can prominently hear the Roland System 100M. We also turned off Jay's snare spring.

Jay also started this with his beats. All the synth sounds you hear here are from a Roland SH101. 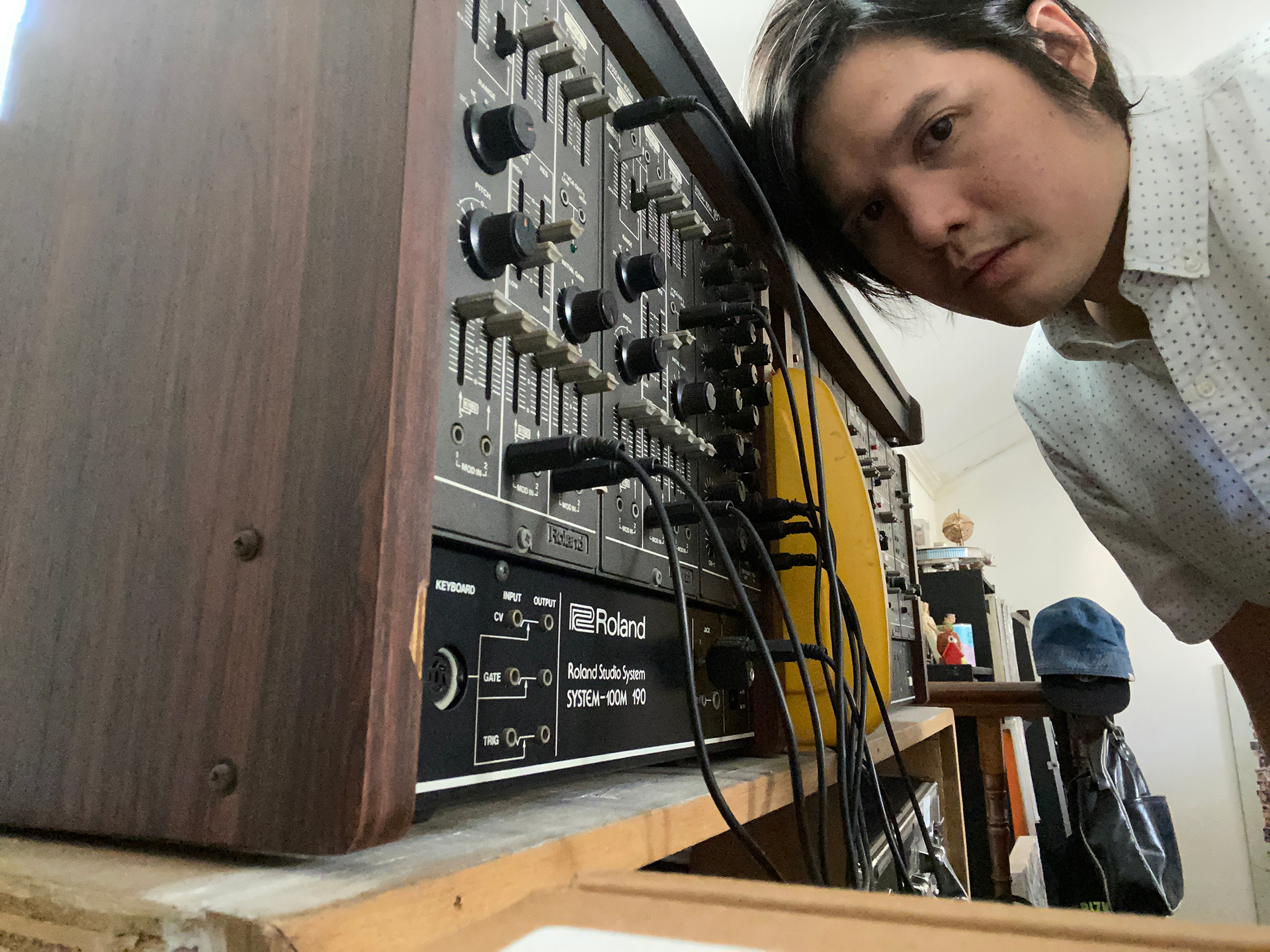 This is one of the tracks again with recorded acoustic drums by Jay, but it was in a faster BPM.  Back at home, we removed the original demo and slowed down the track. I had another demo lying around and put it on top of Jay's drums which worked perfectly well.

Then we felt like that we could have vocals on this so we invited Evee [Simon] to sing on this track. At this time, I was co-producing July XIV with their new stuff that's how Evee came in. The lyrics, is inspired by the short story, 'Sadako And The Thousand Paper Cranes' by Eleanor Coerr.