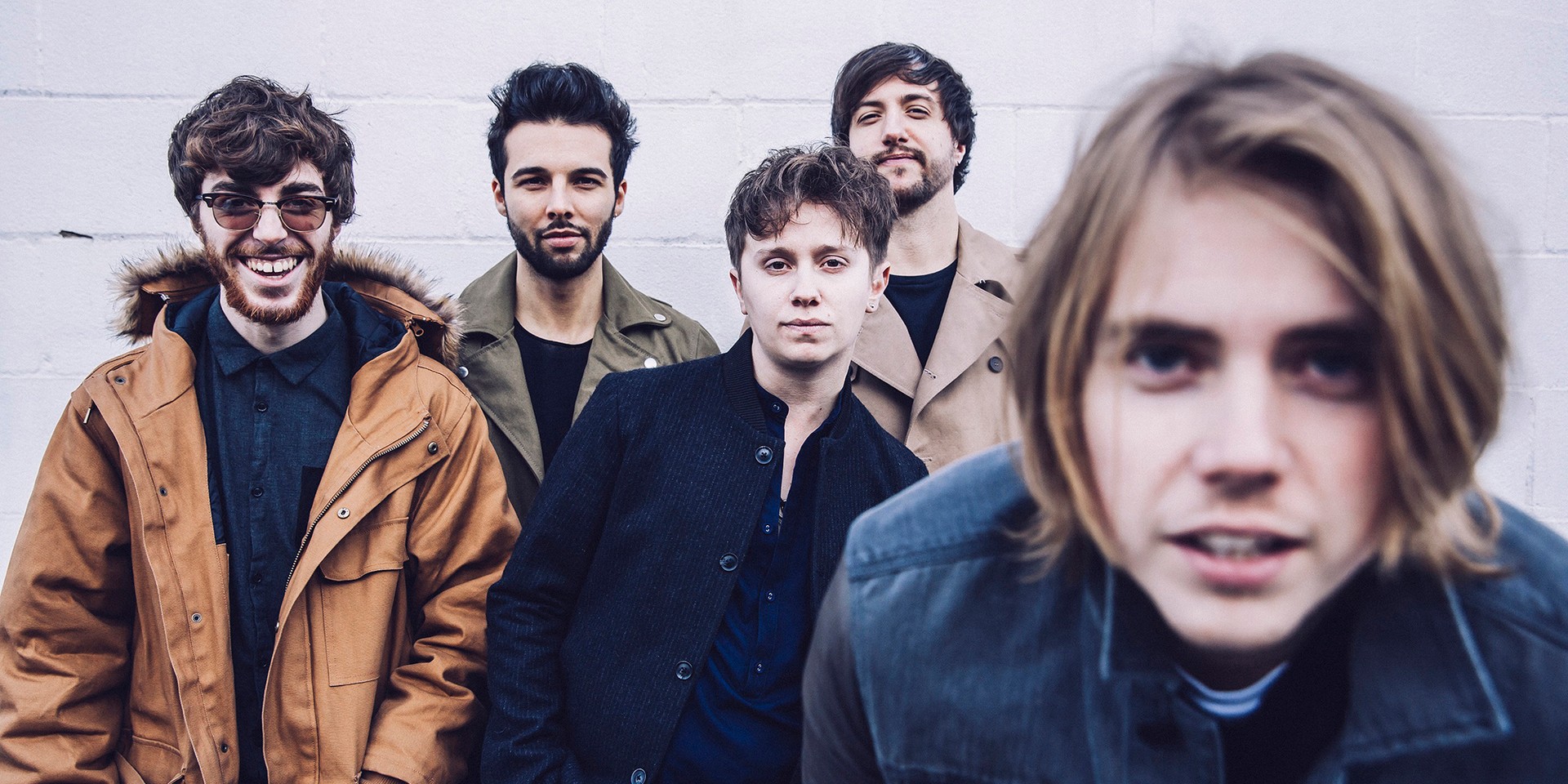 Building up an extensive world tour for themselves, English alt-rock band Nothing But Thieves will be making their way to Singapore later this year.

The quintet, based in Southend-on-Sea, will be performing their first show in the country on August 18th at *SCAPE The Ground Theatre (EDIT: the show will now be held at Hard Rock Cafe at Cuscaden Road when it reopens), as part of the ongoing Rising Star Series by LAMC Productions.

The band has been frequently compared to AWOLNATION and Foals, while they're also currently supporting Muse on their latest arena tour in the US. Their self-titled debut was released last year on October 16th.

Tickets will be released via LAMC's official site at 9am, on April 21st.

Watch the music video for their critically-lauded single, 'Trip Switch':