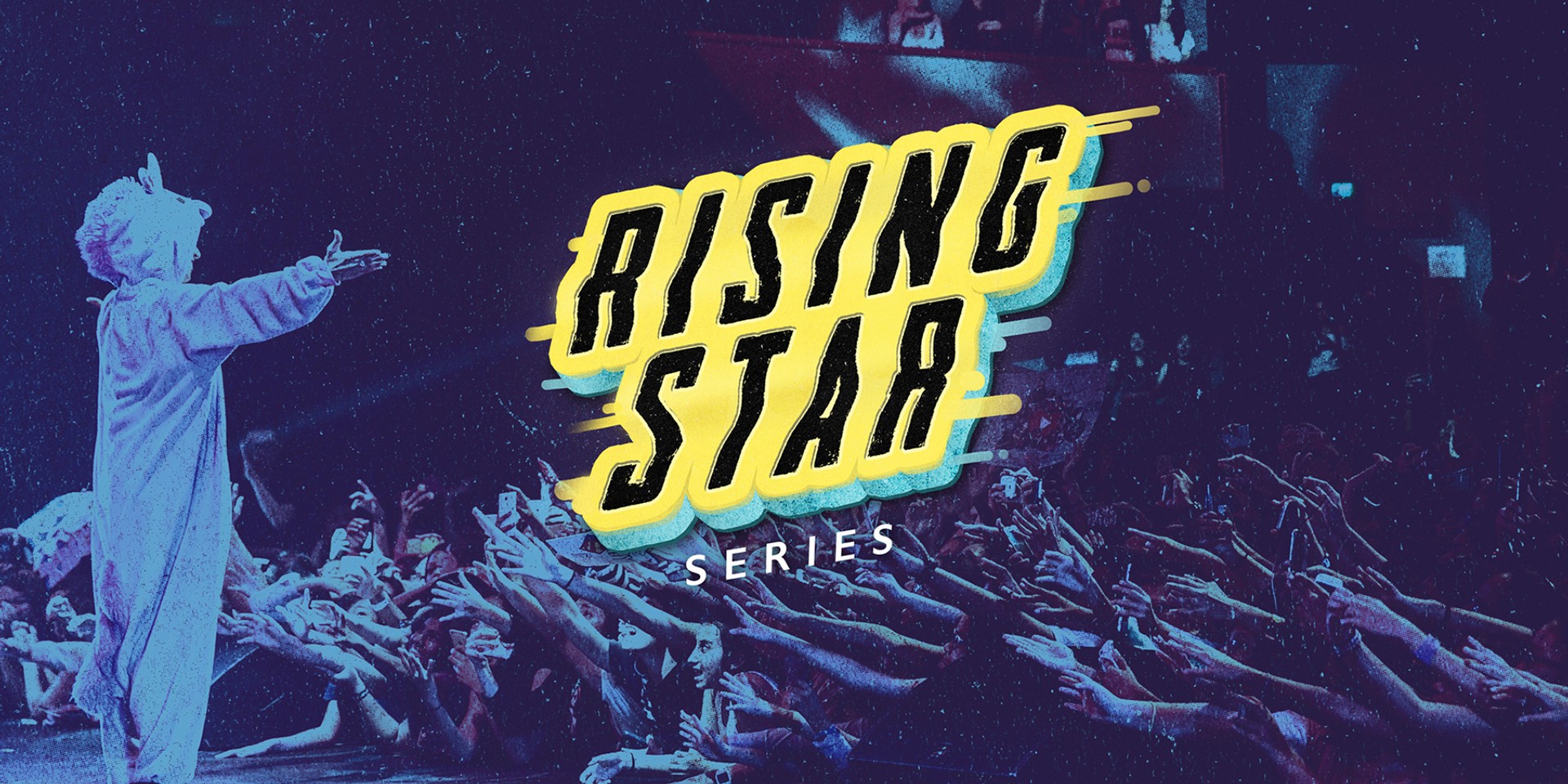 Even as concert promoter LAMC Productions is known for their large-scale events, some including Metallica's return in 2013 and Iron Maiden's local debut, they've also taken a refreshing left-turn to add to their portfolio of shows.

Dubbing it the Rising Star Series, it's an initiative established by LAMC to promote up-and-coming acts from all over the world, introducing them to a new (and even uninitiated) audience in Singapore.

"The Rising Star Series aims to be a trailblazer to follow for leads on the best & most current hot artistes to come to Singapore and the surrounding region," states LAMC Productions in a press release. "It will allow the local audience a chance to experience these artistes in a cosy, intimate setting that is unlikely to repeat as their fan-base grows."

The first act lined up for the Rising Star Series is Jamie Lawson, a 41-year-old singer-songwriter from the UK, who has been the first signee of Ed Sheeran's newly-minted label, Gingerbread Man Records. His self-titled album released under the label peaked at No. 1 on the UK Albums Chart last October. iNCH is set to open for the singer-songwriter, who's slated to play on April 27th at the UCC Theatre, NUS Centre for Arts.