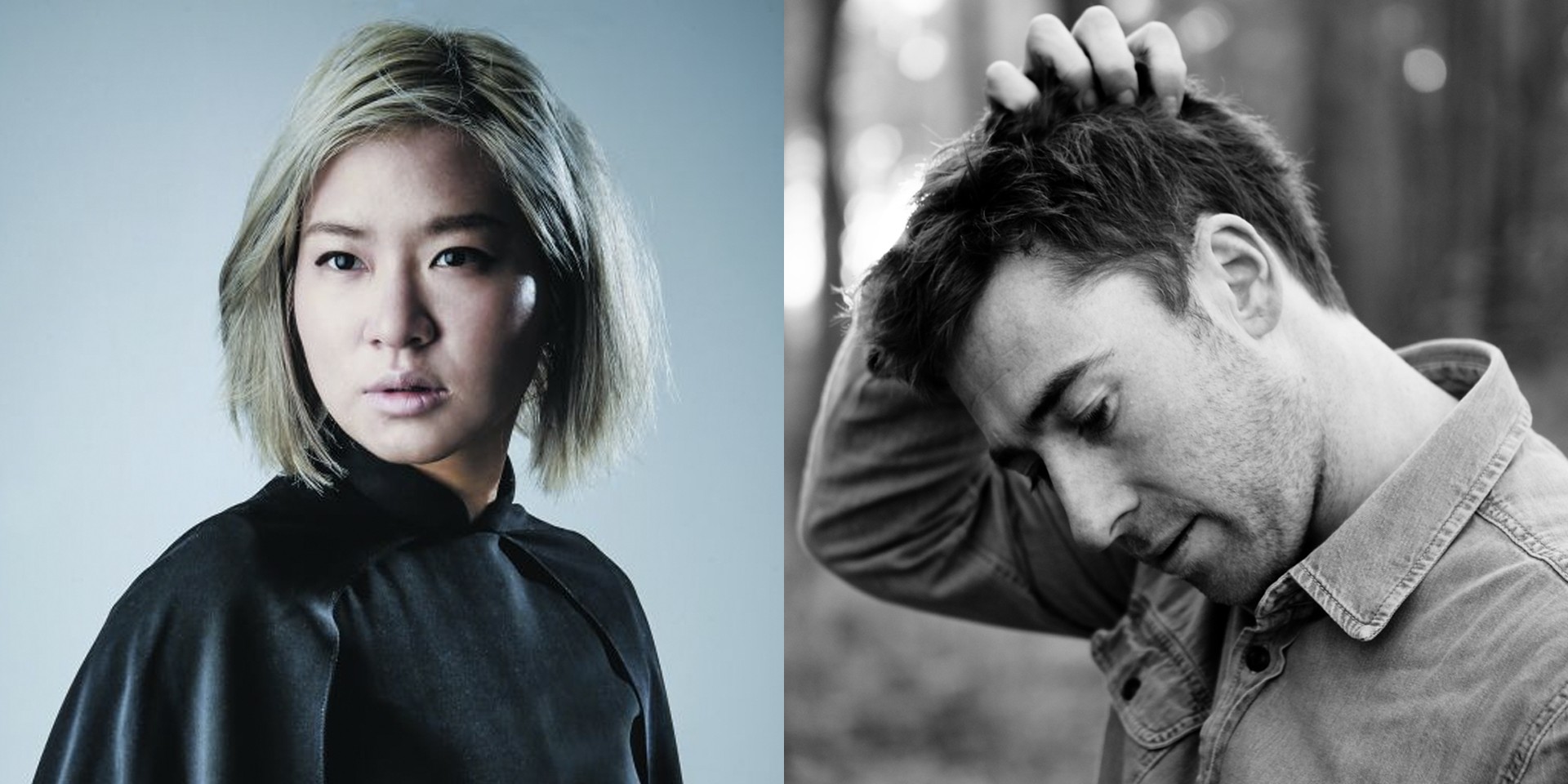 With the recently-announced Rising Star Series, the newest brainchild of concert organizer LAMC Productions, they aim to highlight emerging talent around the world — and that includes the ones right at home.

Singer-songwriter Inch Chua, aka iNCH, will be opening for Jamie Lawson on April 27th at University Cultural Centre (UCC), NUS. The show will be the first in the Rising Star Series, which LAMC has said will feature "today’s top emerging international artistes together with local or regional rising stars in an intimate concert setting." Although Jamie Lawson has been at it for a while, he recently found success as the first signee aboard Ed Sheeran's record label, Gingerbread Man.

iNCH recently released a heartfelt note alongside the single edition of 'Dust That Moves', off her latest EP Letters to Ubin. Tickets are available at SISTIC.