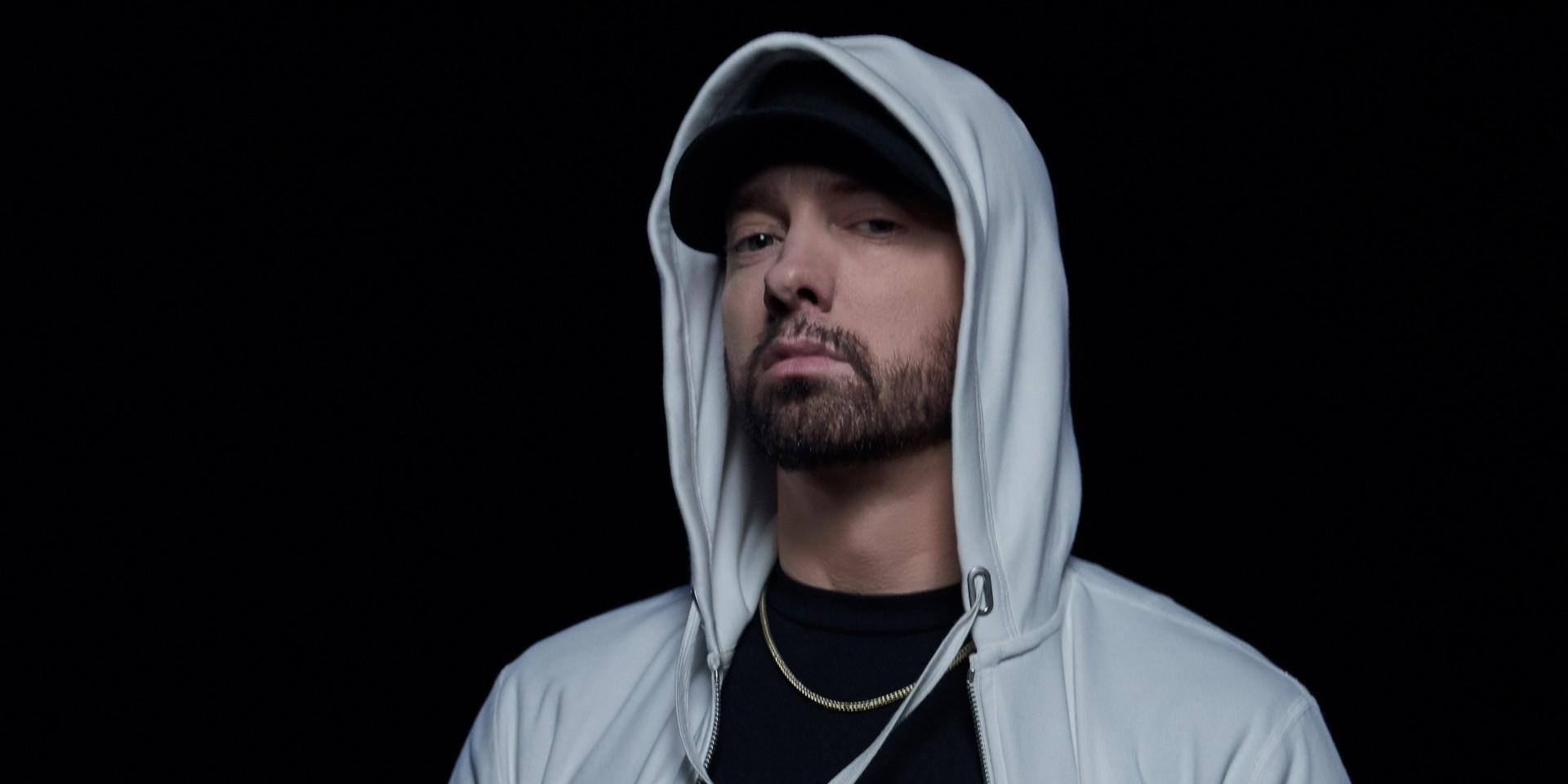 Eminem is heading down under.

Eminem is set to bring his upcoming tour to the Asia-Pacific region for the first time since 2014. The Rapture tour, which will be in support of his most recent album, Kamikaze, which saw a surprise release on 31 August earlier this year.

It seems like the rapper won't be performing in Asia anytime soon so this might be the best chance fans in Asia has to watch him perform live. Check out the tour dates below.

Tickets will go on sale tomorrow. Get your tickets here.

In the meantime, check out Eminem's 'Lucky You' featuring Joyner Lucas below.