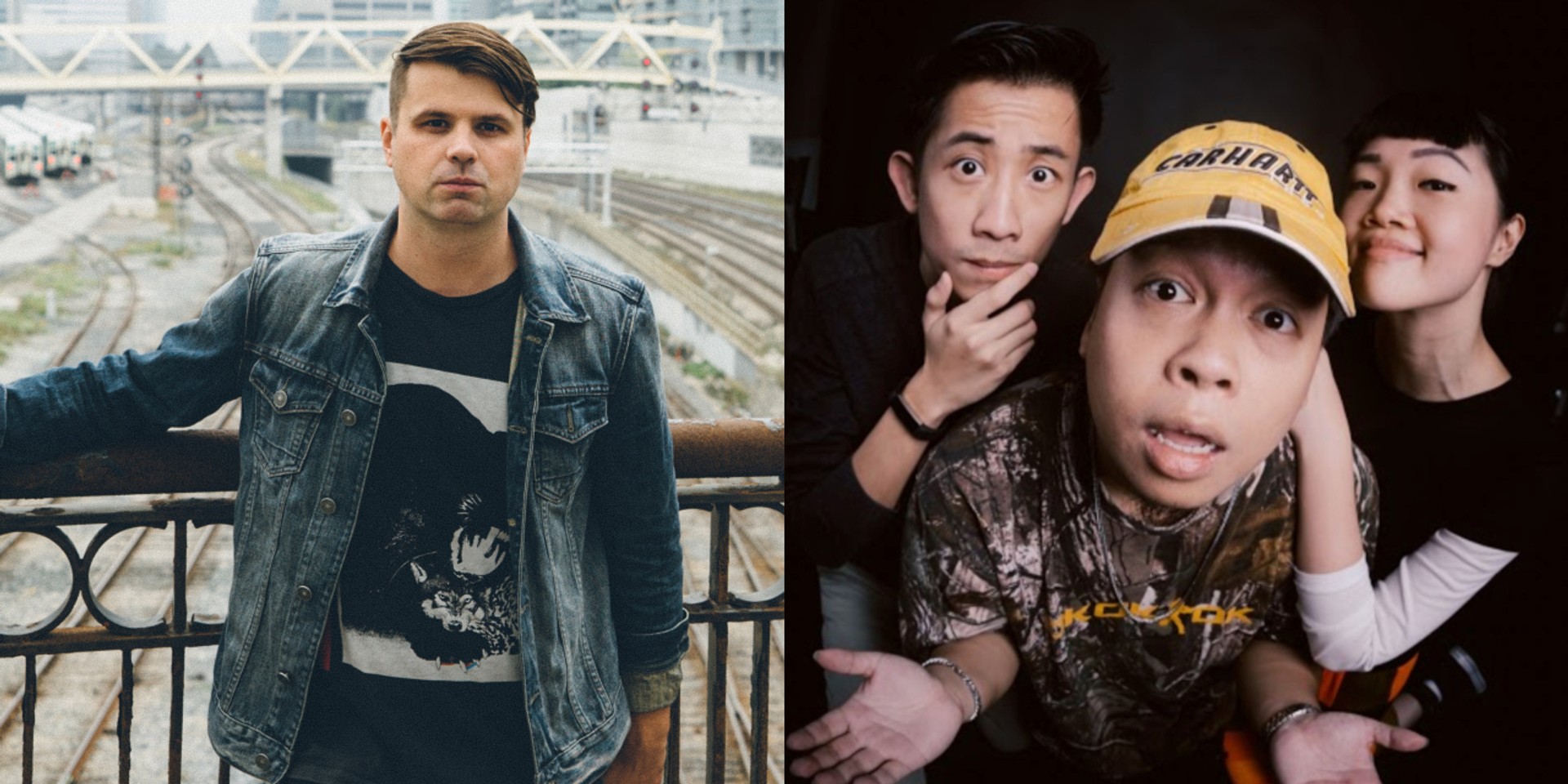 Silverstein frontman Shane Told will be joining the EMONIGHTSG crew for a special show this February.

A party concept unlike any other, EMONIGHTSG was created just over two years ago (the crew celebrated its second anniversary with a sold out show at the Esplanade Annexe Studio) and has since achieved cult status, with every party selling out. The crew most recently made waves in Leeds, where they performed a special set at the Pyramid, Leeds University Union in November.

EMONIGHTSG fans will recognize Shane Told from his time in Silverstein, a band that has received multiple plays during EMONIGHTSG sets. Shane will be performing a DJ set as well as a special 20-minute acoustic set.

In the meantime, check out the music video for Silverstein's 'My Heroine' below