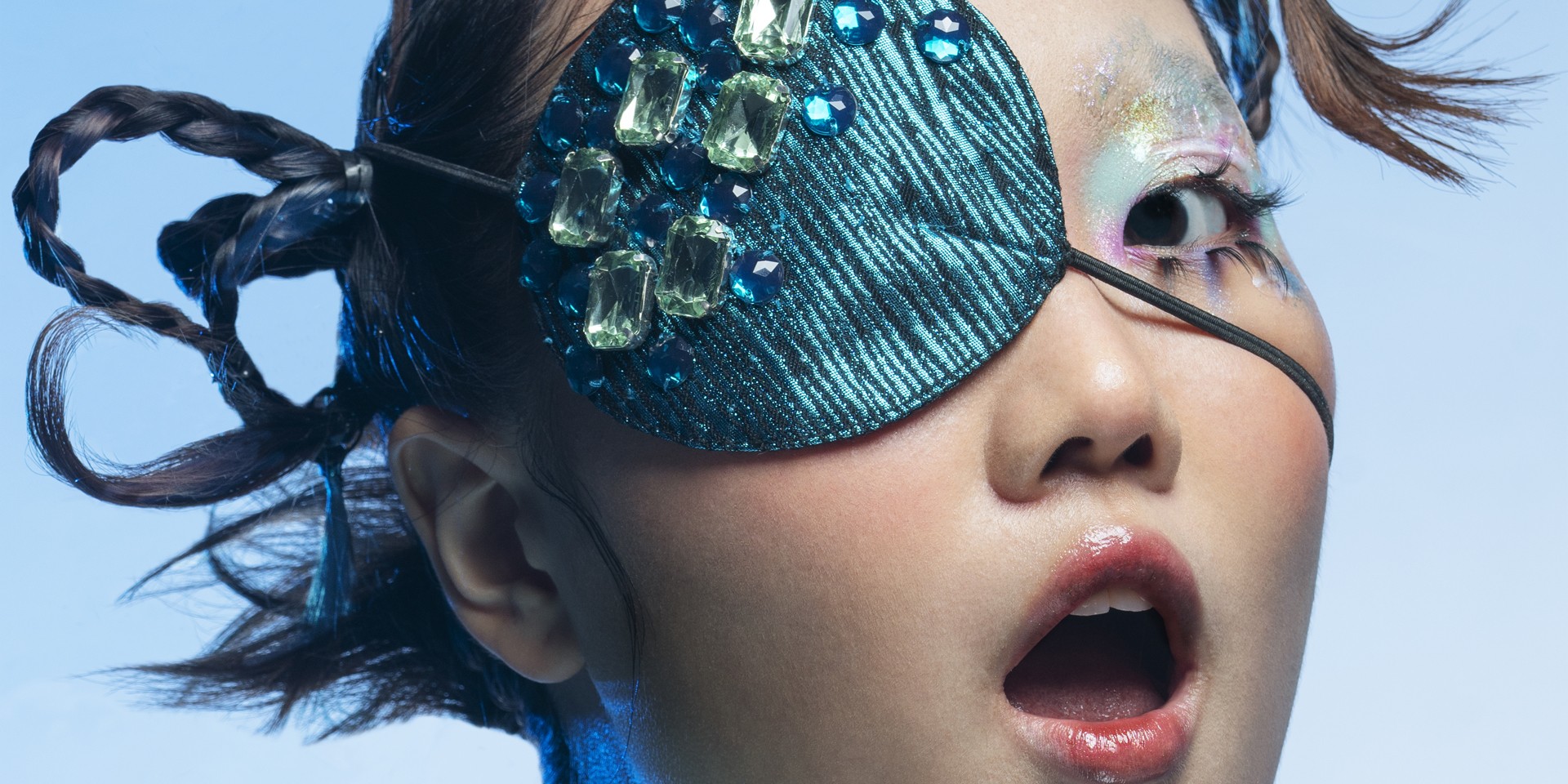 ena mori is back with new music.

'OH, BLEEDING HEARTS?' is a self-reflective offering that questions what one can do to change the world. It takes listeners, who may feel useless in society, on an electro-pop trip as they explore the realization that there is still much to do together.

"I started writing (this track) before the quarantine happened," ena tells Bandwagon. "I was at Tim’s and we didn’t have any intention of writing a new song, we produced the main beat that eventually became the chorus of the song, I rushed home and started writing the rest of it. And the lockdown happened. As I saw the dynamic of the world changing, I realized this song became more and more personal to me."

ena mori is currently in the studio for her first 12-track studio record, set for the first quarter of 2022. The album will be delivered through a vinyl release.