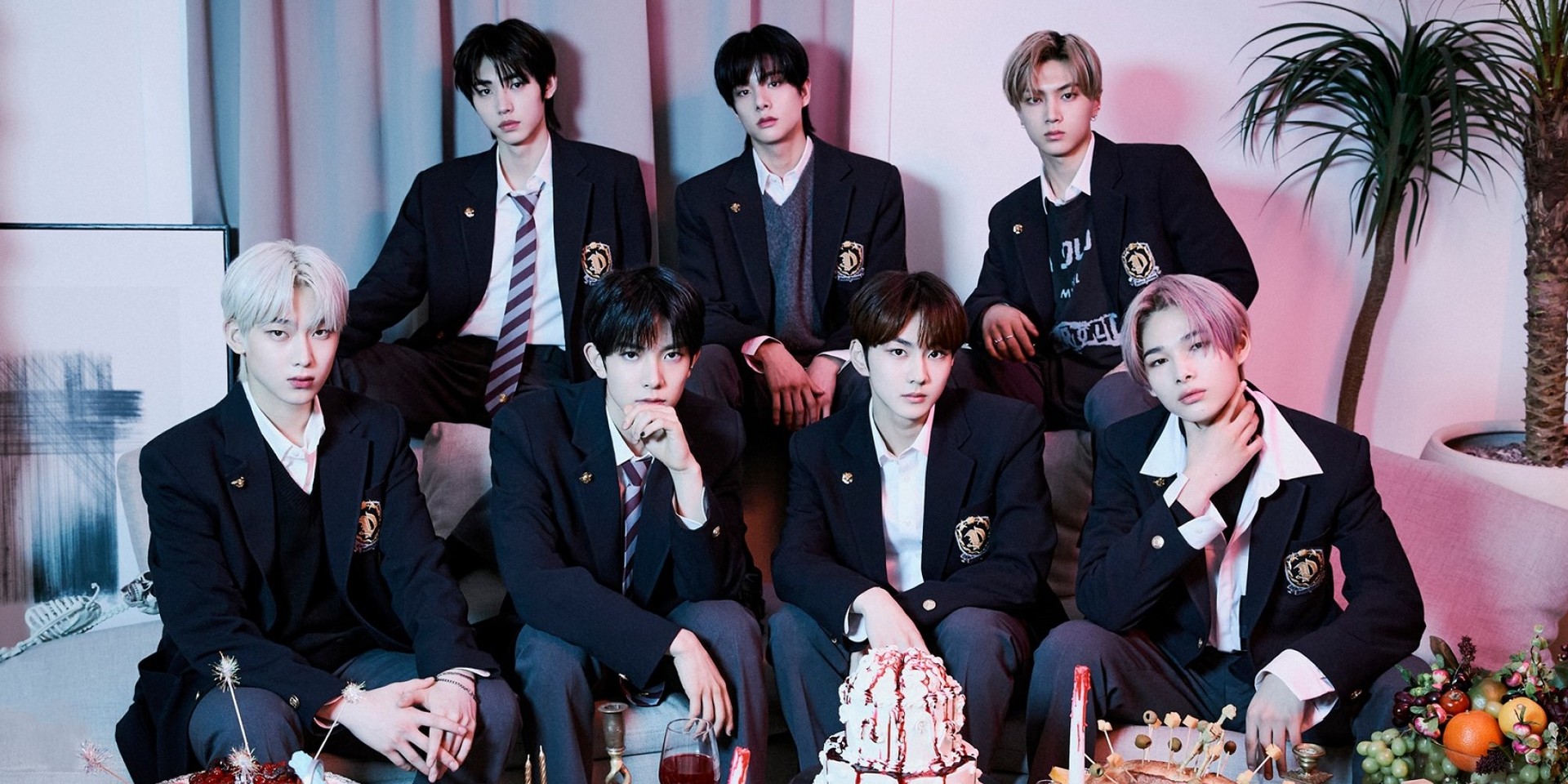 ENHYPEN's first comeback record is out!

Following their debut mini-album, BORDER: DAY ONE last year, the seven-piece group have returned with BORDER: CARNIVAL. Building off of their debut record, the new mini-album talks about the group's excitement, confusion, and wavering emotions after entering the "shiny" world of music for the first time.

In a press conference held prior to the mini-album drop, ENHYPEN shared that despite being nervous for their first comeback, the group are excited to share their entrancing new record with their fans.

BORDER: CARNIVAL features six tracks, including their title song 'Drunk-Dazed' that perfectly encapsulates the whole concept of their new record, according to ENHYPEN.

The group describe it to be a pop-rock track that showcases the excitement and hypnotic nature of being in an elaborate carnival, which symbolises the "new world" they are experiencing as idols.

'Drunk-Dazed' was dropped alongside a music video that sees the group navigating through a glittering party.

Other tracks on the album include 'Intro: Invitation', 'FEVER', 'Not For Sale', '별안간 (Mixed Up)', and 'Outro: The Wormhole' that feature a range of musical styles and themes surrounding youth.

Leading up to the album drop, BORDER: CARNIVAL saw hundreds of thousands of pre-orders from fans all over the world. ENHYPEN shared they've worked hard preparing for the album to be able to live up to their fans' expectations and to give back after the immense support they've received so far.

"We can't thank you enough for all the love that our fans have given us. We received a lot of pre-orders for this new album but we're not letting it get into our heads and we're going to continue to work hard," says ENHYPEN, in a press conference.

Moving forward, the group also shared that they hope to contribute further to their future records citing their desire to help write and produce music.

To celebrate the new mini-album, the group will be hosting a livestream party, PRIVATE CARNIVAL LIVE on 27 April, 6 PM KST via V LIVE.