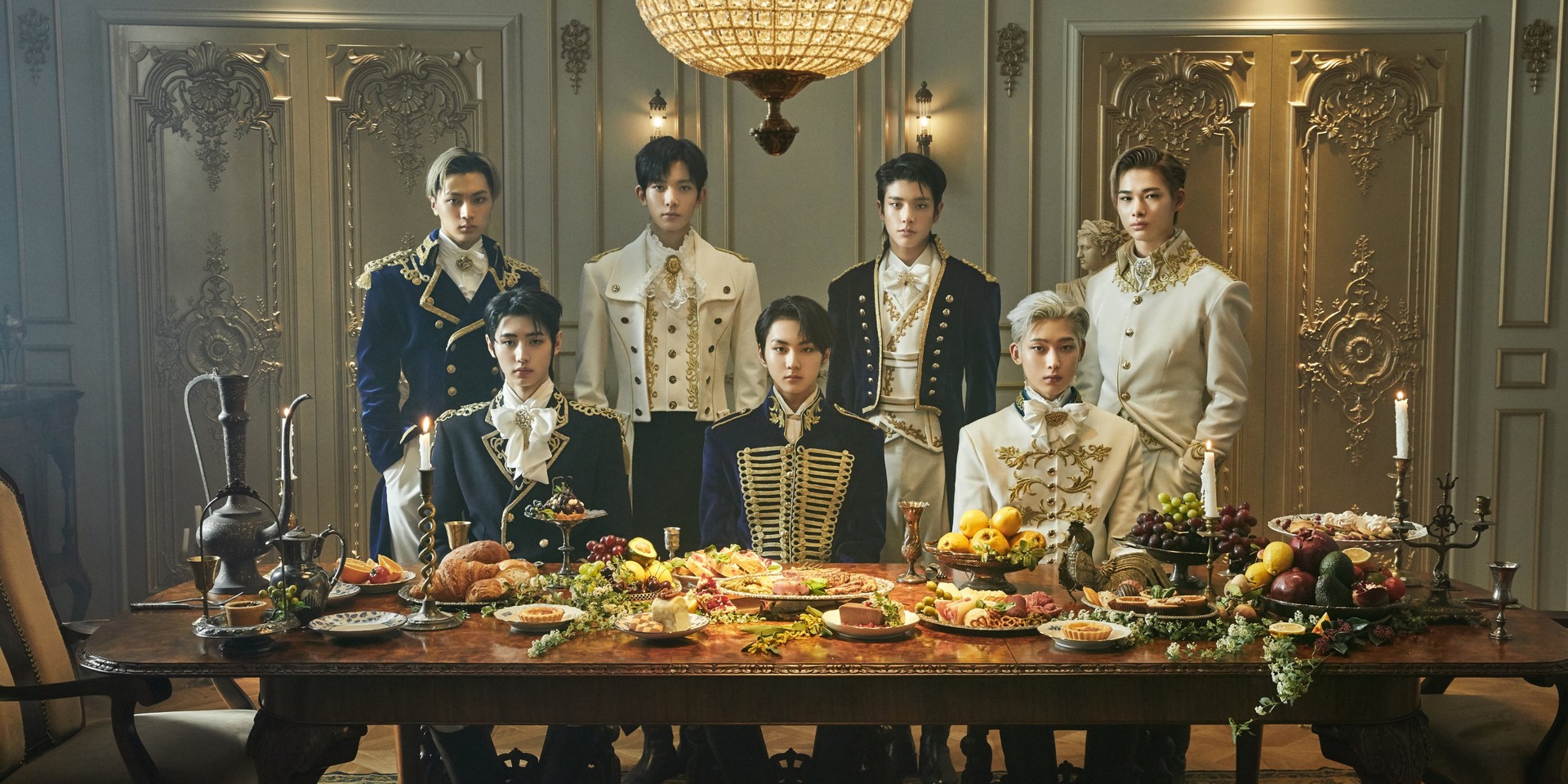 ENHYPEN are coming back!

[UPDATE 16 SEPTEMBER 2021]: ENHYPEN have announced that their upcoming full album DIMENSION: DILEMMA will be released this October.

In a statement made today (25/08), BELIFT LAB confirmed that the group are in the midst of preparing an album that's slated for release this September.

This upcoming record will come as ENHYPEN's latest offering since BORDER: CARNIVAL that they released earlier this year. The EP is the group's most successful record yet having sold over half a million copies in just five days, a significant feat for a newly debuted act.

ENHYPEN also most recently made their Japanese debut with BORDER: Transient, which features an original Japanese track 'Forget Me Not', and Japanese versions of their previously released songs, 'Given-Taken' and 'Let Me In'.

More details on the upcoming album are slated to be revealed soon, watch this space for updates.