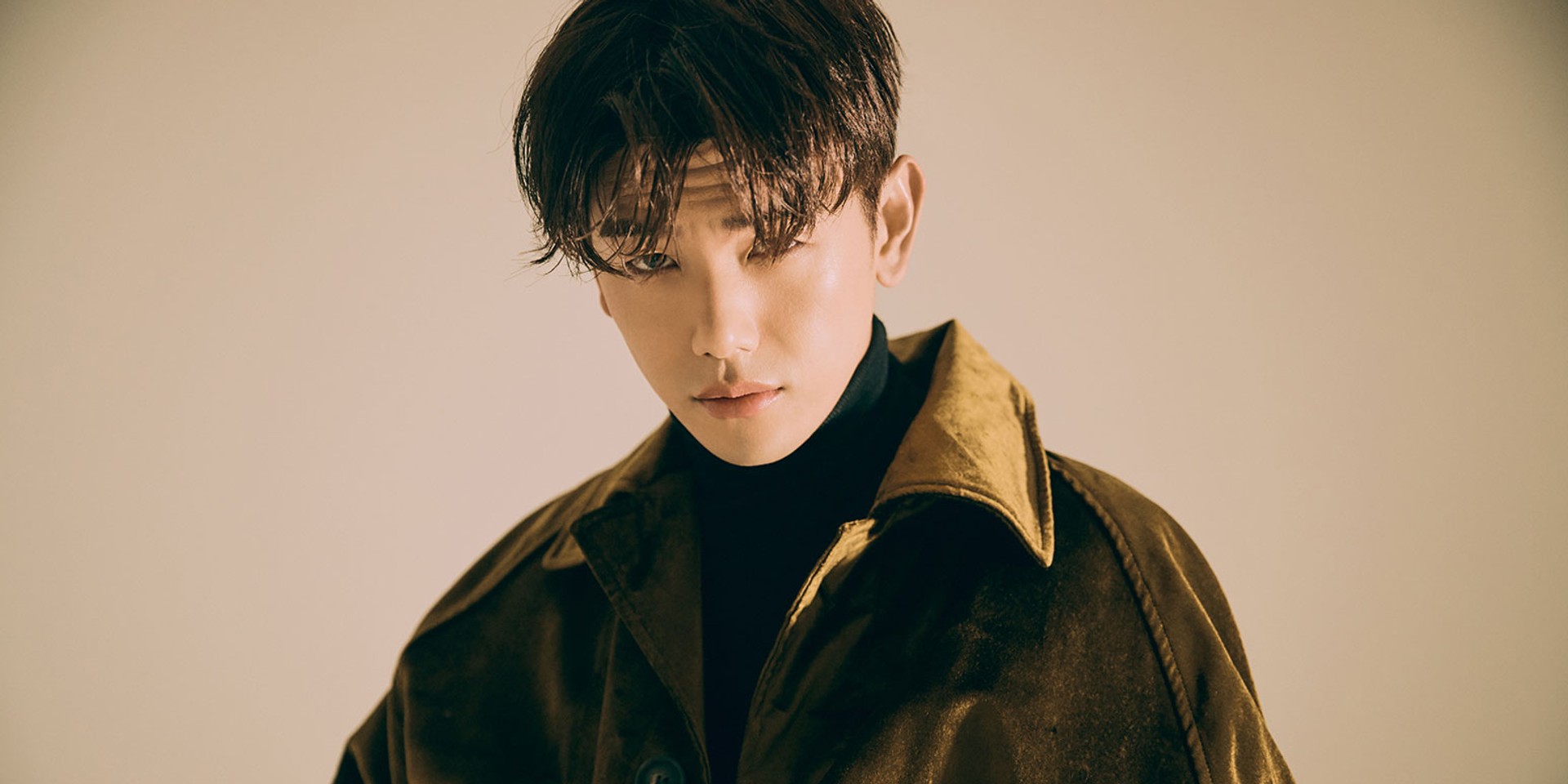 Korean-American singer Eric Nam has taken to social media to announce the Asian stops for his Before We Begin world tour.

We kick off the #BeforeWeBegin World Tour in ASIA! More cities to come. On sale information, venues and details to be released soon. Turn on my post notifications/alerts and stay tuned to https://t.co/RpNggUKX4F. Also stream. ❤️ so who’s coming? tag a friend! pic.twitter.com/YfTt9mezI4

Just last week, he has unveiled his fourth EP Before We Begin, in collaboration with Marc. E Bassy and Steve James on two of the tracks. Most recently, he was in Singapore at the end of 2018 to host the three-day Korean music festival HallyuPopFest.

Before We Begin live in Singapore is set to be held at The Pavilion on 11 January 2020, at 8pm.

General standing tickets are priced at $80, early entry tickets at $120, and VIP tickets at $230. VIP passes will include super early entry, a meet and greet opportunity and an exclusive signed merchandise item.

Tickets can be found here.

Stream Before We Begin below.