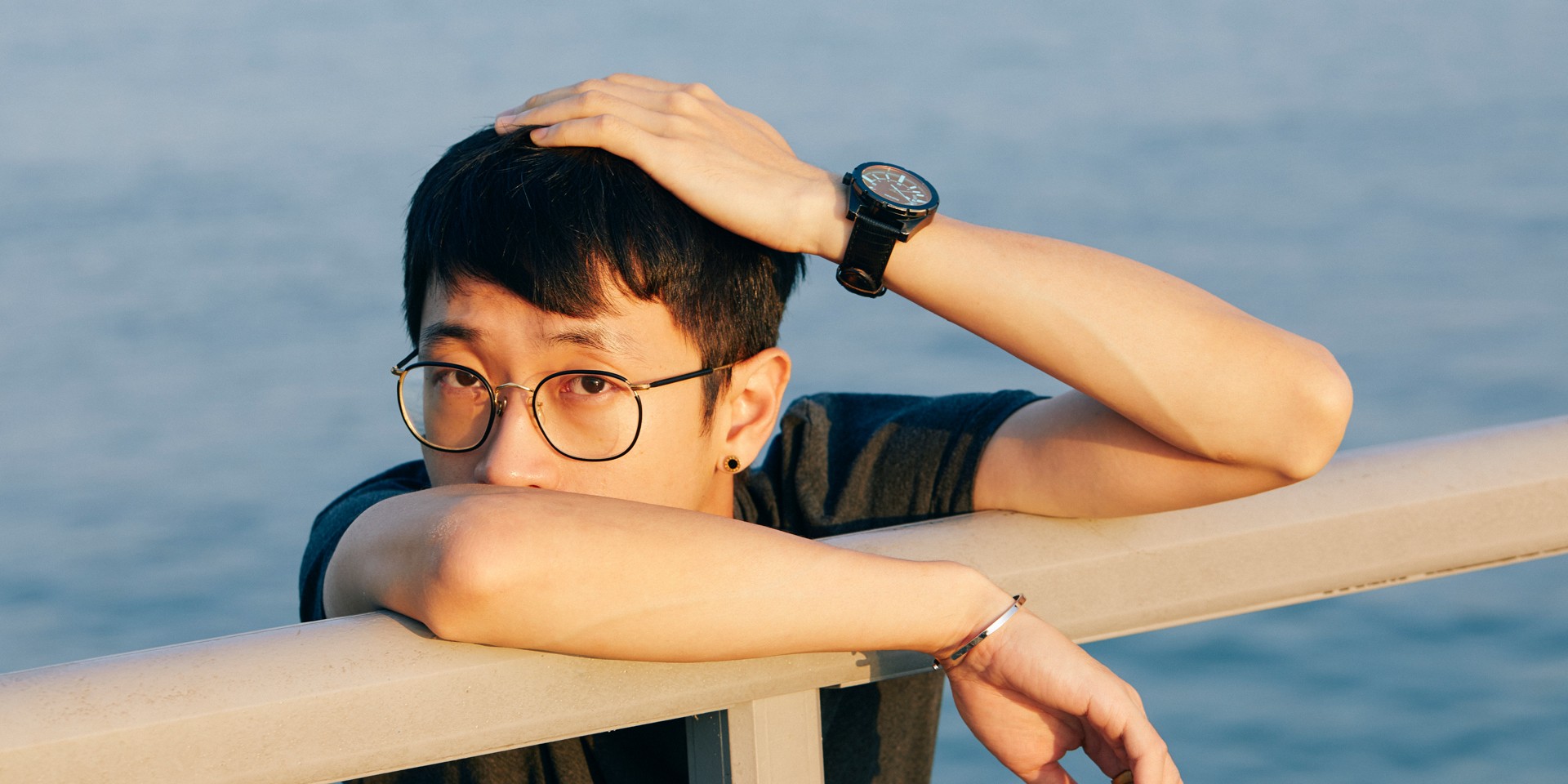 Evanturetime's new EP, folds, out today, has been a long time coming. 'Vultures' – written with Linying and featuring Charlie Lim – was released in October 2016, and remains a standout of the EP today.

Since then, producer and multi-instrumentalist Evan Low has been releasing songs and thus slowly unveiling the EP piecemeal, but taking care not to show his hand completely. There are still surprises on folds, like the intriguing found sounds sampled on his tracks, the more abstract tracks interspersed between the poppier cuts, and unexpected features, such as jazz maestro Chok Kerong's appearance on 'This High', also featuring Tim De Cotta, and Japanese artist Michael Kaneko on 'White Lies'.

We talked to Evan about the process of making folds, how he picks his collaborators, and how emerging producer XVAN landed a spot on the EP's track list with his remix of 'Sober'. 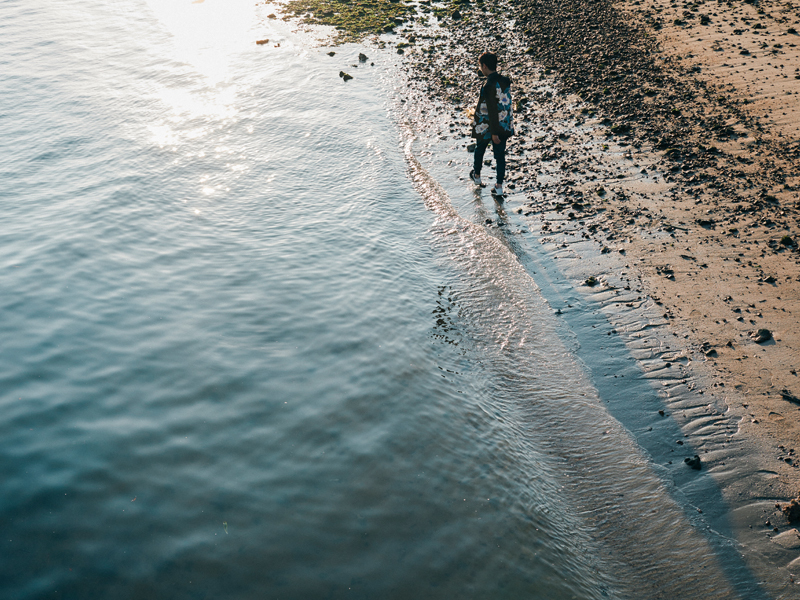 Why the origami theme?

Origami paper is usually sold in a prepacked set of squares. The versatility and sturdiness of the final sculpture reminds me of the various journeys my collaborators and I have made to reach where we are as creatives today.

‘Vultures’ was released October 2016. How long has folds been in the making?

Almost as far back as five years ago, to be honest! I was always fiddling on tunes and unusual approaches to pop songs, but I never really thought about releasing any of them until the first single 'Vultures' that Linying and I wrote. It was with the encouragement of my friends (most of the collaborators in this record actually!) for me to step out on my own that I decided to put these tunes out!

What kind of sounds were you working with for this album? That sounds like an ATM on ‘I Need To Withdraw Some Money’…

It is! I've tried to incorporate as much local sound bites in my tracks as much as I can. I made it my personal little mission for me to figure out what a "Singapore sound" might be like. To figure out an audible identity for my country in my own little way. So... sampling local sounds is one of the first few steps to create a familiar canvas to kickstart this whole thing.

How do you pick artists and vocalists you want to collaborate with? How involved is the collaborative process, usually?

The album is an excuse for me to get people to admire to work together actually. (laughs) For reals though, the collaborators I chose to get on this record was a conscious decision on my part for me to reimagine them in situations where they won't be usually seen in.

Tell us more about the mix of more straightforward, poppy songs and abstracter interludes on this EP.

The idea was to depict my struggles between writing for work (in my usual commercial and pop projects) and writing for my own artistic sanity. To find a safe mental and sonic space to be in is extremely difficult for me and I wanted the listener to feel my joy and my anguish towards my journey of discovery, all while using the local sound bites that we talked about earlier as a common ground.

You held a contest to pick a remix of ‘Sober’ to fill the last spot on your EP. Why hold the contest, and how did you settle on the XVAN remix?

'Sober' is easily the poppiest tune that I have on the record. I wanted to give out the stems to the public because I've been hearing so [many] amazingly young and talented pop producers out there who are incredible in their own right. I wanted to see how they'd have done the tune if they were given the chance to work with the boys like I did.

Picking XVAN was a really, really difficult decision. The boys (Ben, Nathan, Jon) and I were pretty torn between a ton of amazing submissions but XVAN's track was a refreshing point-of-view from the rest of the EP, so we thought it might be the best fit for the record when someone chooses to listen to the EP from top to bottom.

Evanturetime's new EP folds is out now. Stream it below: