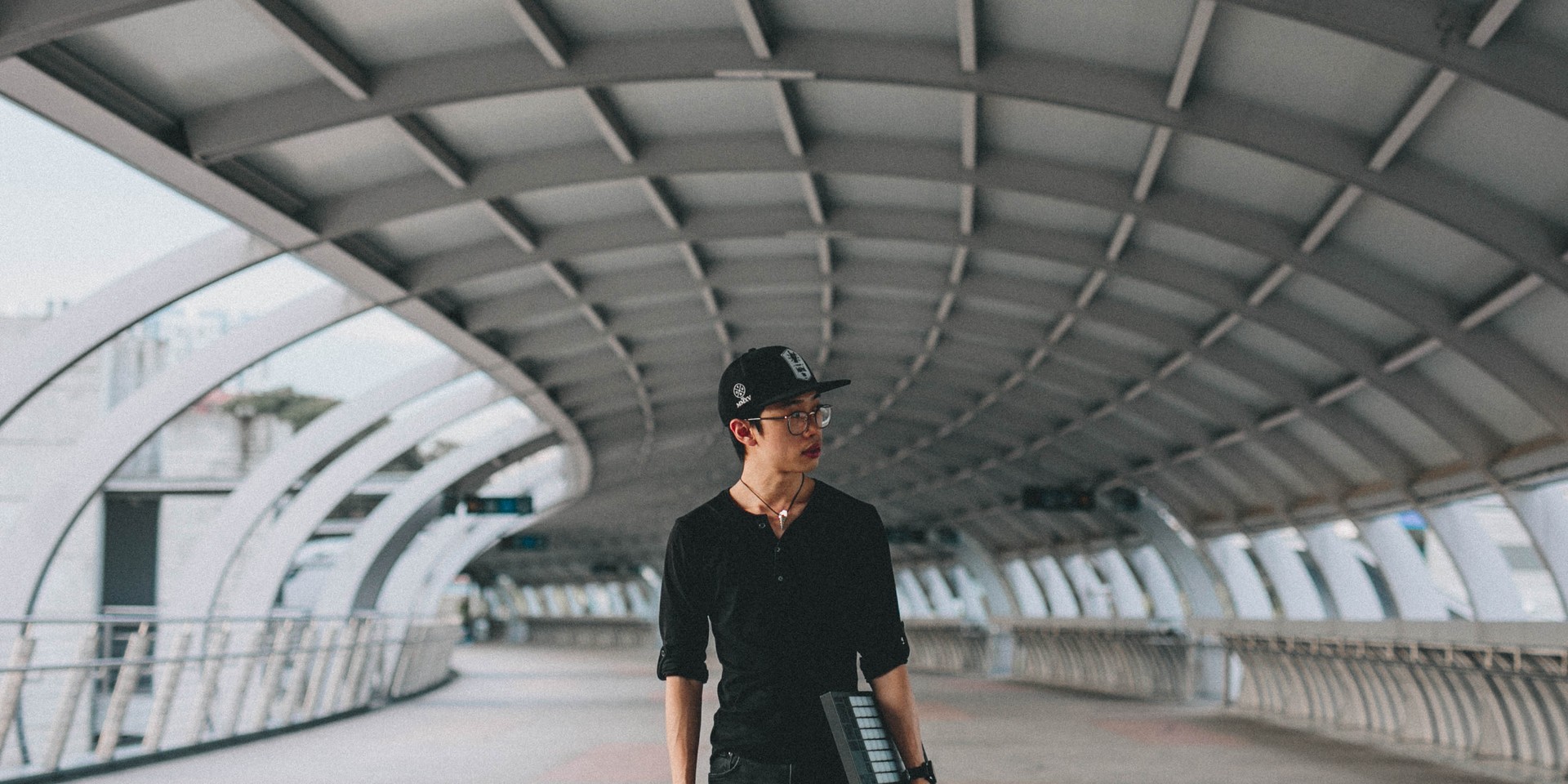 The song comes a year after his solo debut, featuring the vocal talents of Charlie Lim and Linying on 'Vultures'. “I wanted to marry Ben (Benjamin Kheng) and JX’s pop songwriting approach with Nathan’s jazz crooner tendencies," Evan notes in a press release. "I thought it might be fun to get them together and blend all that pop songwriting goodness with some quirky sounds and beat choices that they wouldn’t normally try in their typical pop setting."

Check out the unique track below.