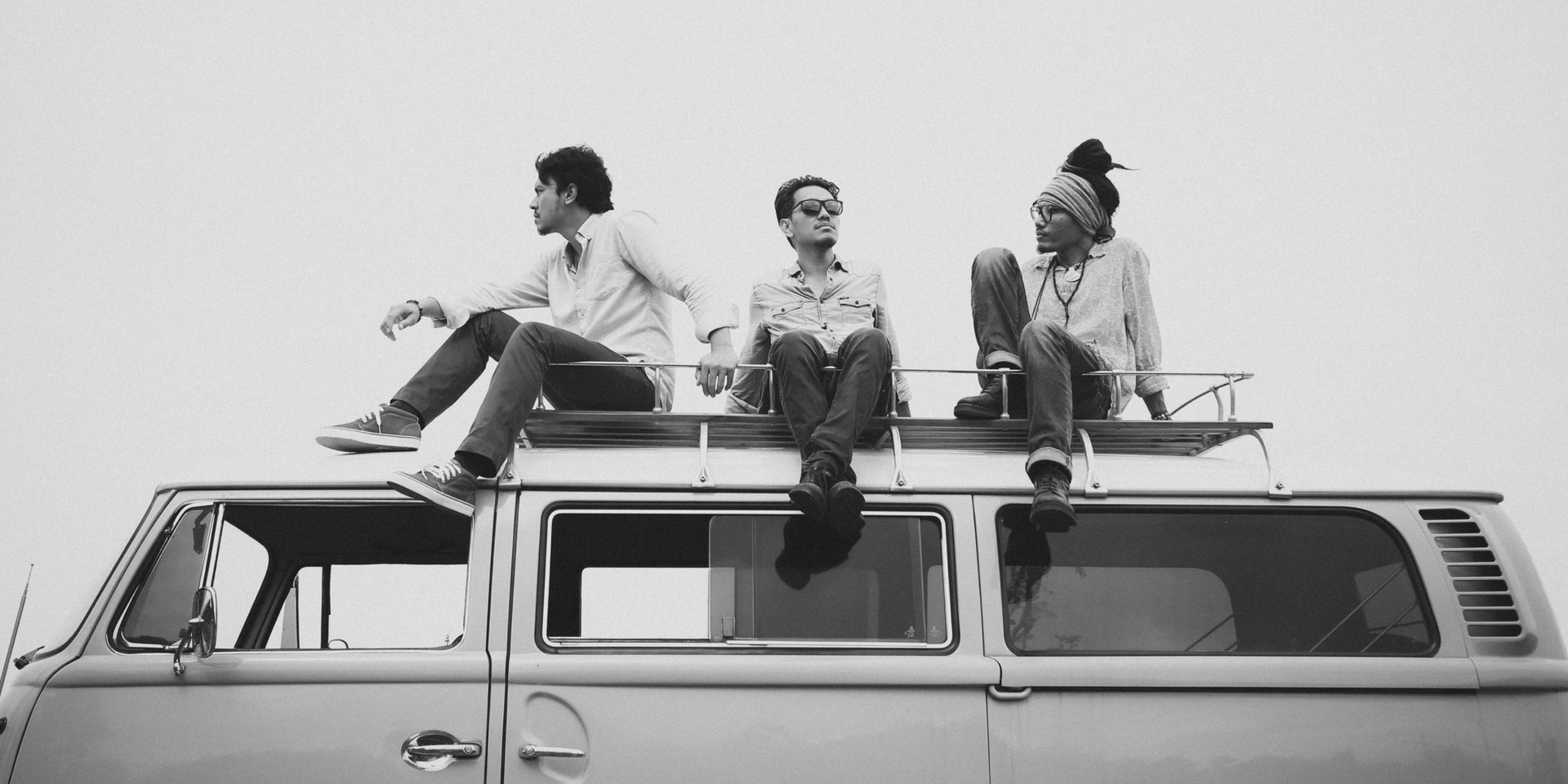 For the first time ever, Dialog Dini Hari have released all of their album on all digital streaming platforms iTunes & Spotify. This was announced on their official instagram account.

The Bali-based folk blues trio consists of Deny Surya on drums, Brazio Orah on bass, and Dadang SH Pranoto on guitar and vocals. The band was formed in 2008 with their first line-up: Dadang of Navicula with Mark Liepmann and Ian Joshua Stevenson from Kaimsasikun (now Zat Kimia).

They reissued their previously released 2014 album, Tentang Rumahku on vinyl through Rain Dogs Records in partnership with Spin Records (26/10/16).

Get right to it, then. Or here.

Listen to Tentang Rumahku below: 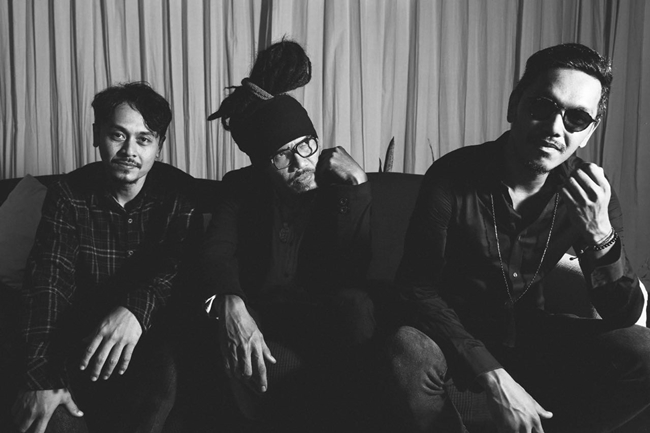