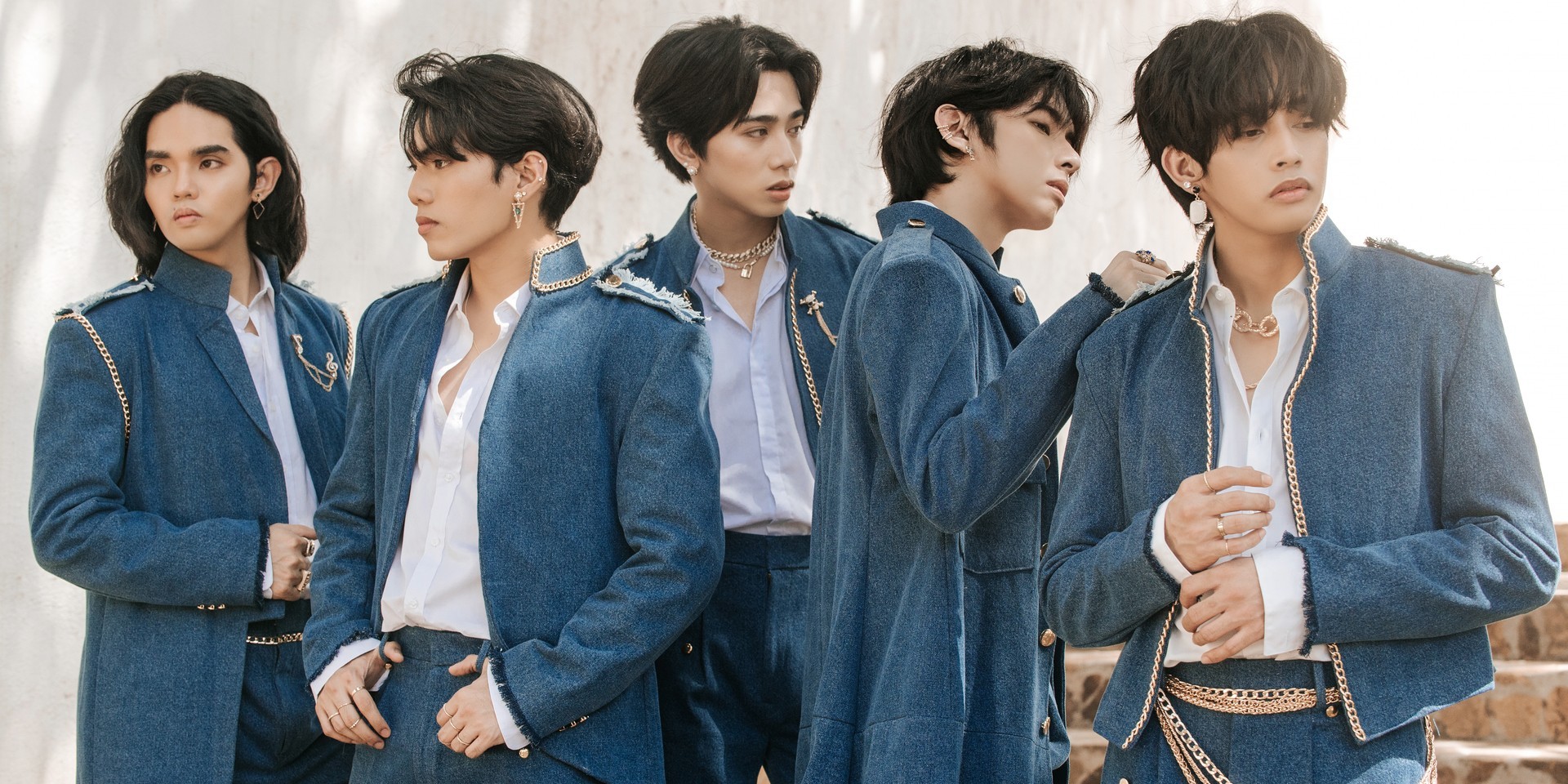 The waves are rising high for SB19.

The P-Pop group have been keeping themselves busy while in quarantine to write and produce their EP for their next era, which they've dubbed Ikalawang Yugto. Their next offering follows their 2020 breakthrough record Get In the Zone and their recent nomination at the 31st Billboard Music Awards.

But what exactly does the 'WHAT?' act have in store for A'TIN?

Bandwagon caught up with SB19 to talk about their upcoming release, fan theories surrounding their new music, plans for the year, and more. 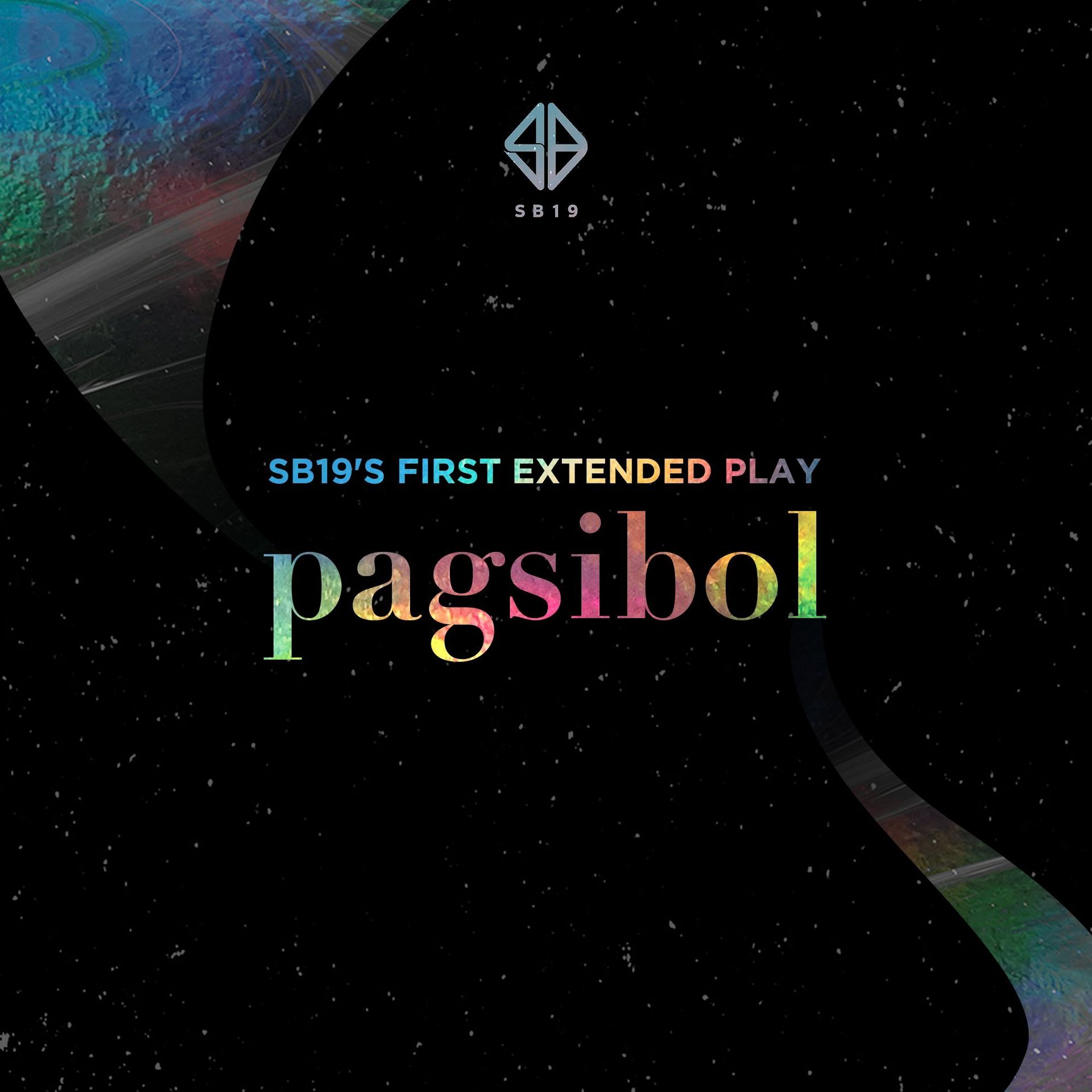 In an announcement on 30 June, the 'What?' act revealed that their upcoming EP will be called pagsibol. The record will serve as the group's first EP, following their first full-length album, GET IN THE ZONE.

The EP is about SB19's roots

With their two singles 'WHAT?' and 'Mapa', SB19 sing about where they come from.

'WHAT?' talk about their individual flags and who they are inside. 'Mapa' on the other hand talks about their parents, who guided them as they grew older. "With our mapa—our map—we will never get lost," Pablo tells Bandwagon. "This time sila naman ang magpapahinga. Kami naman ang magtatrabaho for them. "

Justin says, "Basically the songs on our album will be talking about pinagmulan or where we come from. It will also talk about how we are going to start from our pinagmulan. Kung paano kami magsisimula as an artist."

The fan theories are "very accurate"

In an interview with Bandwagon, SB19 member Justin reveals that a lot of fans have managed to decode their clues. "They're very accurate about their theories," he says.

There is material that was written before the pandemic

Pablo reveals that 'Mapa' was a track he started writing before the global coronavirus pandemic began. He kicked off the songwriting session by asking his fellow members what they'd like to say to their parents.

"Kasi that time we weren't able to go home, to be with our parents. During that time also, we were doing our concerts and were supposed to have our Araneta Coliseum concert. I tried to make the song out of those things and ito po ang kinalabasan," he says.

SB19 teamed up with Canada-based Filipino producer Simon Servida on 'WHAT?' and 'Mapa'.

"This was easily one of the most challenging projects I've ever had to work on," Servida says on his vlog. Pablo, who also does production work himself, reached out to Servida via Instagram.

"They asked for a lot more complexity which is really refreshing," Servida shares about 'WHAT?', which took 91 hours and 45 minutes to work on. He adds that the group allowed him to "go crazy" because they needed something to dance to.

There's an online concert coming up

In November last year, SB19 held their first-ever virtual concert with Global Live. They are slated to mount another online show dubbed Back In The Zone: Online Concert with "a lot of surprises" waiting for their fans this July 18 (Sunday).

<Back In The Zone: Online Concert>

Tickets will be available soon via KTXph.

Previously, the group shared with Bandwagon how they miss performing in front of a live audience. Ken said, "I hope this pandemic will end soon. We really want to perform in front of so many people like before."

While A'TIN should stay safe and wait for the pandemic to pass, Stell told Bandwagon he wishes SB19 could soon travel outside the country "to perform and represent the Philippines." He added, "I want the whole world to know about who and what SB19 is."

"Every blessing" is thanks to A'TIN

It's thanks to SB19's fandom A'TIN that the group managed to get to where they are today.

"For our beloved A'TIN, we're very thankful that we have you guys," Stell says on behalf of the group. "Every blessing we receive, it's all because of you. We are very happy and very thankful and overwhelmed by your support. We are hoping that we will still be together until the end. Maybe someday we can give back every good thing you have done for us. Thank you so much, A'TIN!"