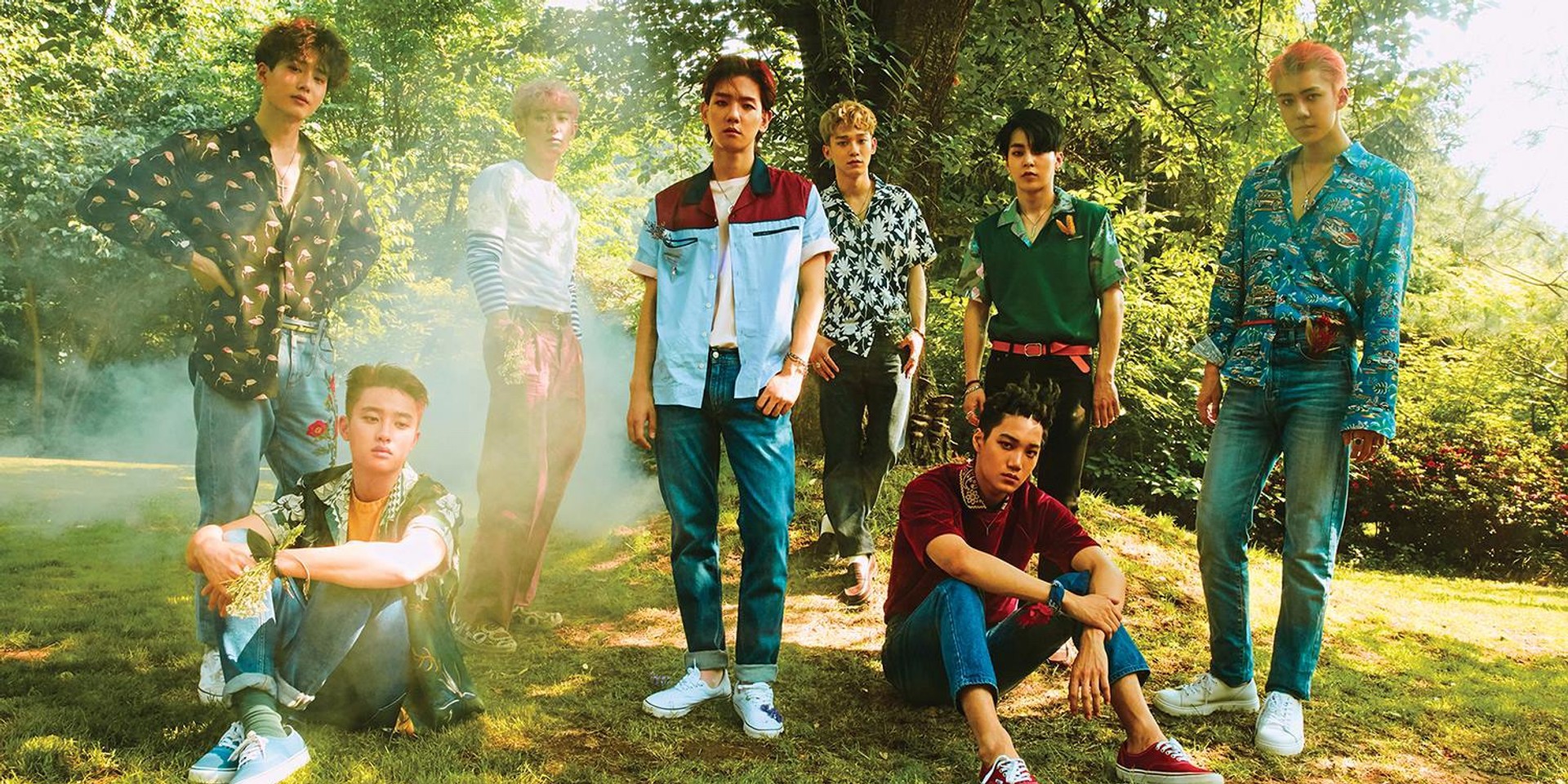 PULP Live World has confirmed that K-pop act EXO are returning to Manila later this year. The group's last visit to the Philippines was in 2017, when they played 2 sold-out nights at the Araneta Coliseum.

EXO will be bringing their EXO Planet #4: The EℓyXiOn tour to the Mall of Asia Arena on April 28. The group is touring across Asia in the first half of the year, with confirmed dates in Singapore, Japan, Taiwan, and Thailand.

Ticket details will be announced soon. 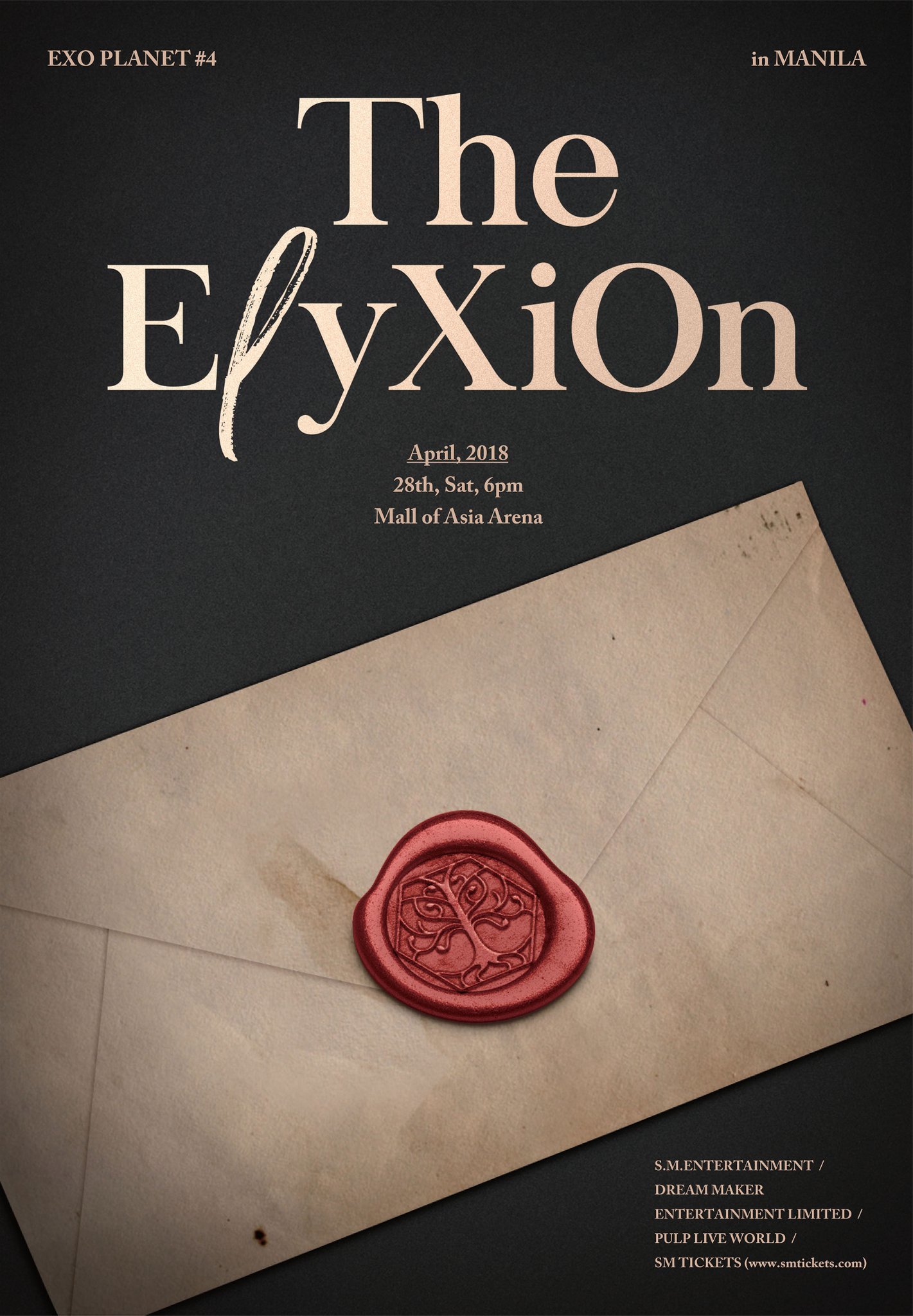 Watch the music video for 'Universe' below: