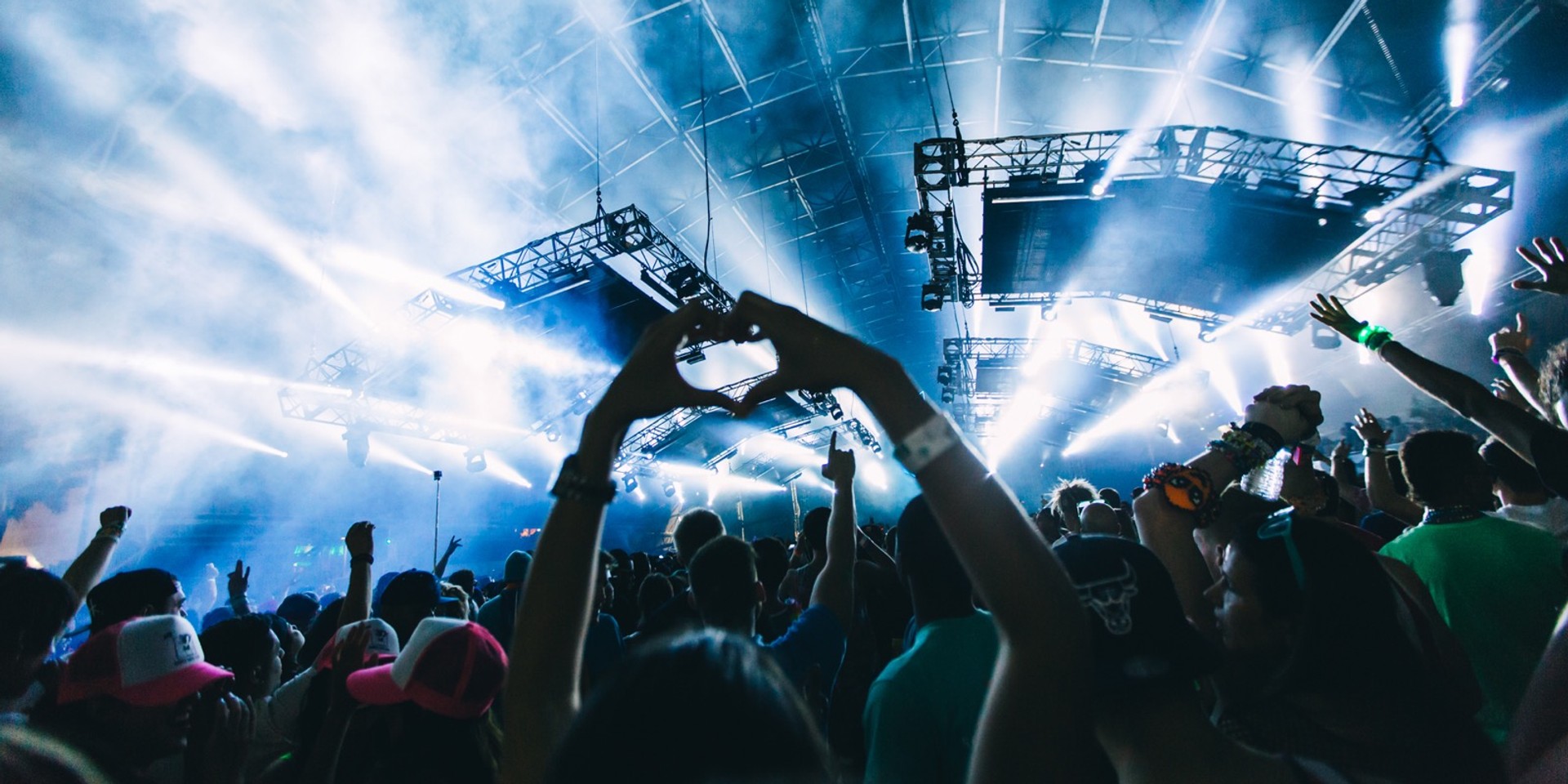 Last Saturday's electronic music festival at MOA was still fresh in the memories of all event-goers' when it started making extra waves, a little after Sunday noon.

Whispers about what transpired at Closeup Forever Summer 2016: It's #NowOrNever caught the attention of revellers all over the country. Unfortunately, it wasn't about how awesome the music or how happening the party was.

The sun started to set and social media was on fire: "five people are reported to have died following the festival earlier that morning". While investigators claim that it is too early to jump into conclusions, the online community already had their fingers pointed to the most likely culprit: drugs.

Drug-laced drinks, in particular. Unconfirmed reports say that Green Amore, a lethal combination of Methylenedioxymethamphetamine or MDMA (Ecstasy) and crystal meth (shabu) was distributed to some of the party goers. With indicators of drug overdose already seen in two of the victims, most have already passed judgment.

The speculation is hardly surprising, though: drug usage during music festivals are more common than most of us think. MDMA, LSD and cocaine run rampant during festivals that feature EDM, while marijuana and crack cocaine are usually distributed at festivals of diverse genres.

Many believe that taking these substances enhance the festival experience, with one's mood swinging quite strongly towards the "happy" portion of the meter. MDMA, arguably the most popular of the substances, has earned its reputation as a party drug as it induces euphoria, pretty much embodying the youth of today's #YOLO motto.

Recreational drugs during music festivals are popular not only in the Philippines but worldwide. In Bestival 2015, one of the biggest summer British festivals, some guys were even to willing to strap their baggies between their genitals!

"[I] do it every year," one of the guys claimed as quoted in an article by Michael Segalov. "Works [like] a charm."

What's also surprising is that deaths and casualties caused by suspected drug overdose have become an international phenomenon.

In June and July 2014 respectively, a person who attended the Glastonbury died from a suspected reaction to the anesthetic ketamine and an attendee of the Pemberton Music Festival in British Columbia was found dead of undetermined causes.

At Future Music Festival Asia 2014, six Malaysian festival goers died and 16 others were hospitalized due to drug-related reasons (although it was since disputed as having been caused by heatstroke instead). Several drug incidents have also been attributed to the Australian edition of the same festival a year after.

At Time Warp 2016 in Buenos Aires, there were five fatalities. Following this, IQ Magazine Online released an article on the EDM scene's most recent casualty count: 17 deaths and more than 100 overdoses. 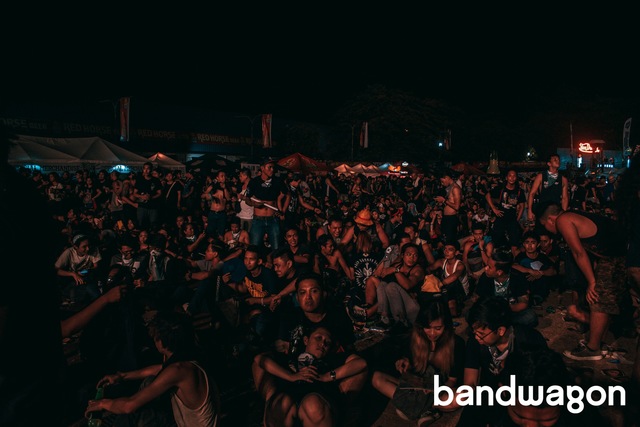 Because of the alarmingly steady growth of fatalities, governments from all over the world have made efforts to act on implementing and amending drug policies, such as America's (seemingly doubtful) R.A.V.E. Act.

In Singapore and Malaysia, stricter measures have been taken and there were already instances of festivals being canceled due to "serious concerns over potential drug abuse". Philippine presumptive president Rodrigo Duterte is also calling for stricter regulations to avoid even more tragedies like the one in Closeup Forever Summer.

Despite the number of lives lost, though, most people are not calling for total drug bans in music events. In fact, it's quite the opposite.

Drugs in the festival culture is "already usual", a normal part of the scene. Because of this, more and more think that it is now all about responsible usage: educating those who take drugs recreationally of the things they need to remember to avoid overdosing.

Part of this is supported by the argument that there are few venues where young adults can be properly educated on the risks associated with these drugs. There are multiple pamphlets, reminders and even special classes in university about the dangers of alcohol consumption and smoking, but discussions and information about drugs in general are very limited, seemingly protected by a taboo that should have long been talked about.

As a result, festival goers remain ignorant of whatever substance it is that they are swallowing or inhaling.

Organizations, such as DanceSafe, believe that it is vital to provide public information about these substances, such as festival booths which would provide materials for better understanding of recreational drug use. After all, there are reports that show that drug-related deaths (MDMA, in particular) are rarely due to overdose.

Instead, they are usually the aftermath of the negligence to read up and understand how to take care of one's self when the body is in a different state. Heat, limited access to water and pre-existing health conditions (like high blood pressure or heart disease) can lead to fatality as much as a high dose of any drug can—an angle on the Closeup tragedy that is also being considered by the Philippine police.

However, this method would most likely be opening a can of worms: by educating the public about responsible drug use, there lies the admittance that, yes, drugs are being taken during these events and, yes, we are all cool with this.

Event organizers will always be reluctant to let teams like DanceSafe in, fearing that this would lead to questioning by the government. This is already an issue in the Western part of the world. Who's to say that it won't be an issue in our predominantly Catholic country? 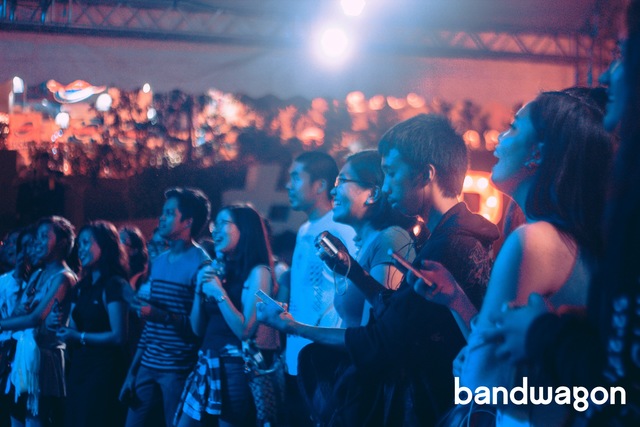 Music festivals have long evolved from a mere show to a definition of somebody's lifestyle, something which makes it exciting but complicated at the same time. In the whole chaos of the presence of drugs in our music festivals, we forget another presence that is way more important: the music artist.

As some local artists believe, there is no need for any stimulant to enjoy good music. One needs only the basics: a pair of good ears to listen and an open mind to understand.