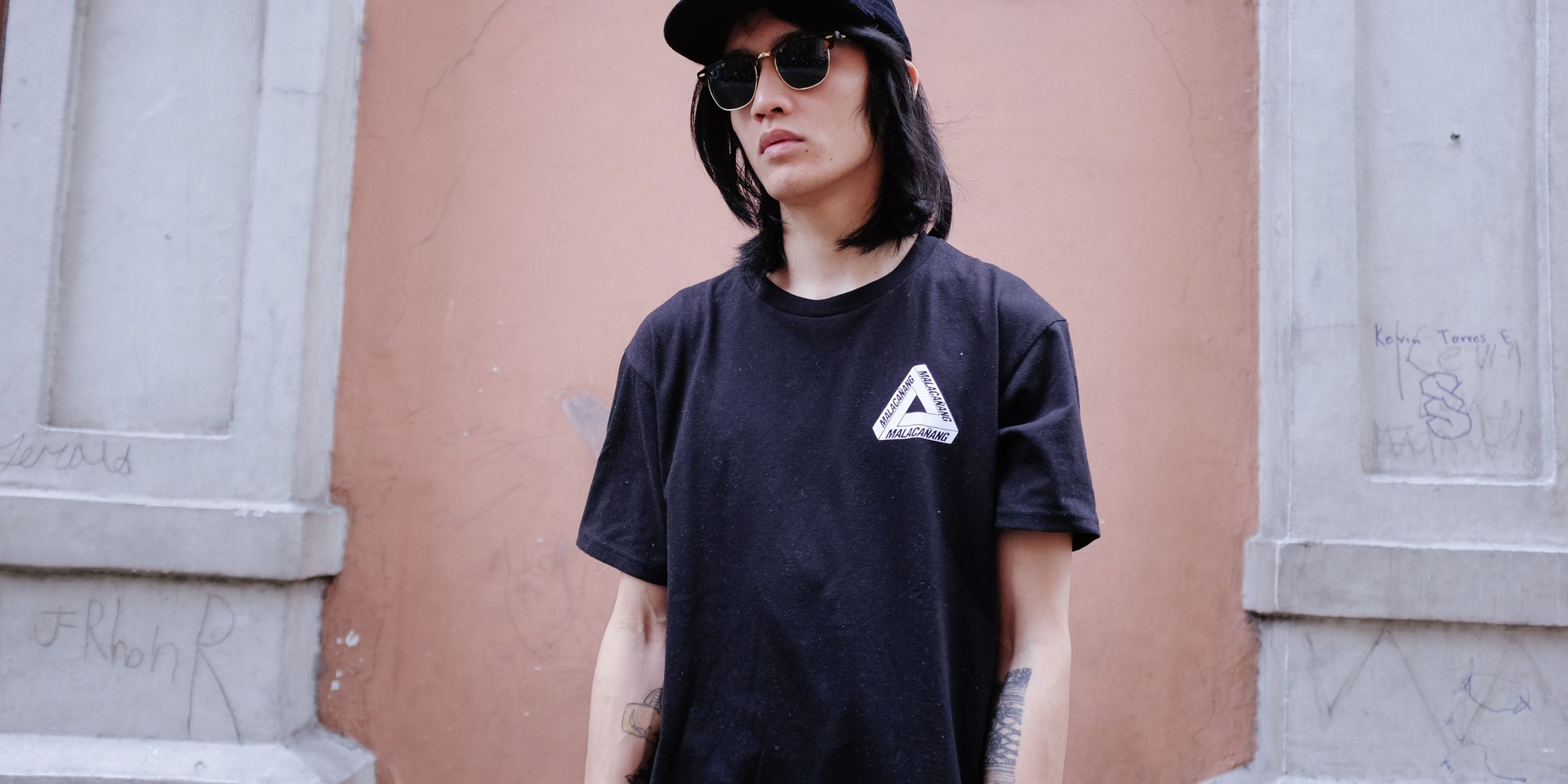 The album was recorded around the birth of his first child and represents the hopes and fears of a young parent as well as providing him an escape from the realities of his personal life and the dramatic political events unfolding in his home city.

Eyedress' previous releases include 2013's Supernatural EP via Abeano (one of XL Recording's imprints), 2015's Shapeshifter via his own clothing and record label Babe Slayer (which also featured Edgar the Breathtaker a.k.a King Krule a.k.a. Archy Marshall), and 2017 rap mixtape Art is Not a Sport, among others.

The Bandwagon Music Market alum is set to go on a European tour in June with dates in Gemany, France, the Netherlands, and the UK. Purchase your tickets here.