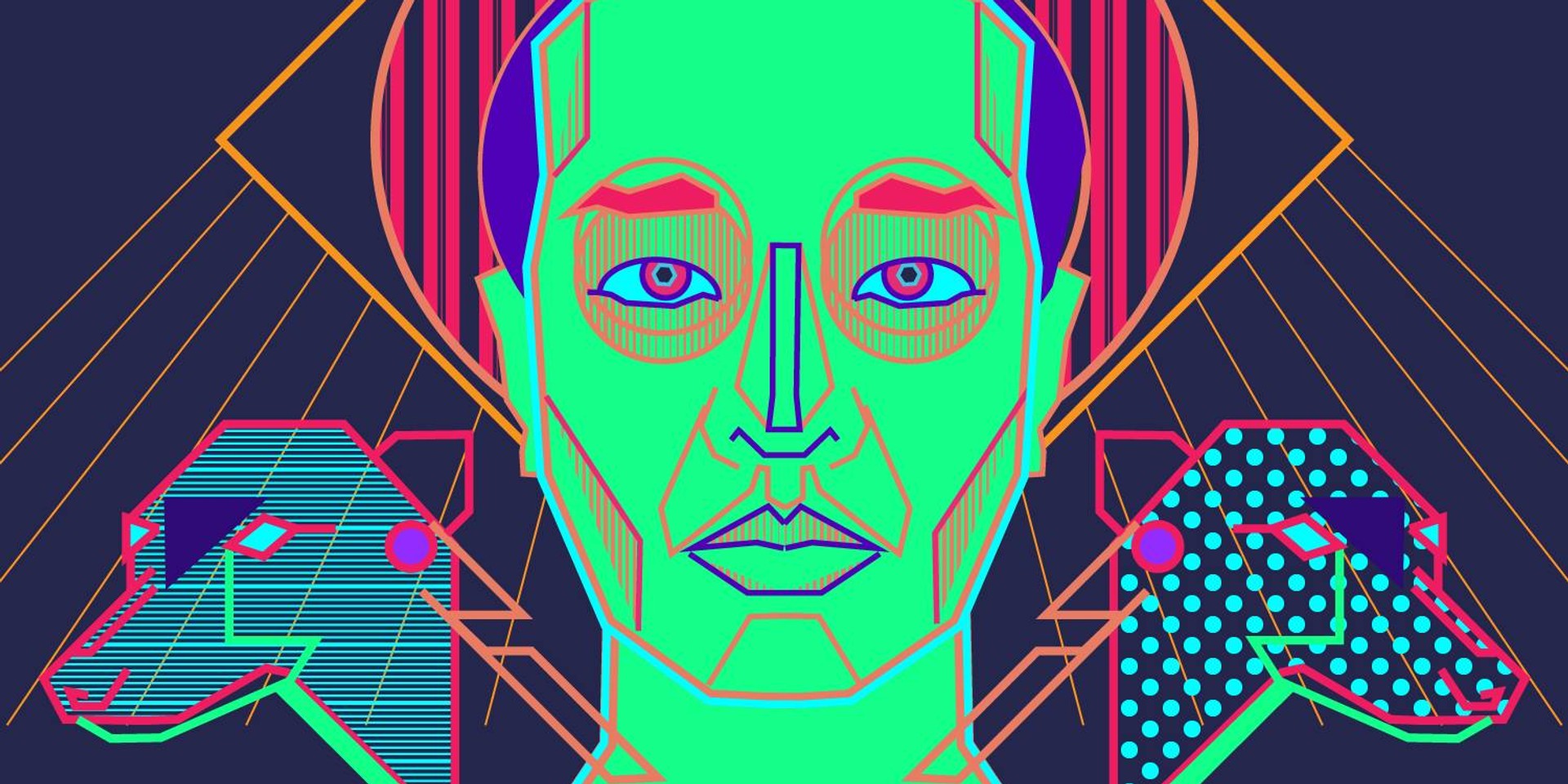 Although best known as one-half of neo-psychedelic, experimental electronic outfit F*ck Buttons, Andrew Hung has most recently been doing amazingly well for himself as a solo act.

Although they feel like they were written for the trippiest Nintendo DS game of all-time, both EPs somehow see Hung able to wring some of the freshest and most forward-thinking melodies from its antiquated aesthetic to deliver dense material that feels equal parts Atari 2600 and Aphex Twin.

But as enjoyable as it was to listen to Rave Cave on record, it'll certainly be even more fun to catch Andrew Hung's spectacular live show in person. And thanks to Songs For Children, you'll be able to do just that on March 5th!

This gig at Kult Kafe, marks Andrew Hung's first ever live performance in Singapore, and its shaping up to be one of those can't-miss debuts. Hung will also be supported by DJ sets from Jane Blondel alongside a unique "gameboy VJ set" by the wonderful Mike Mystery, so this one looks to be a audio/visual feast from start to finish.

The event runs from 9pm till 1am, and tickets are $20 at the door (inclusive of one drink). 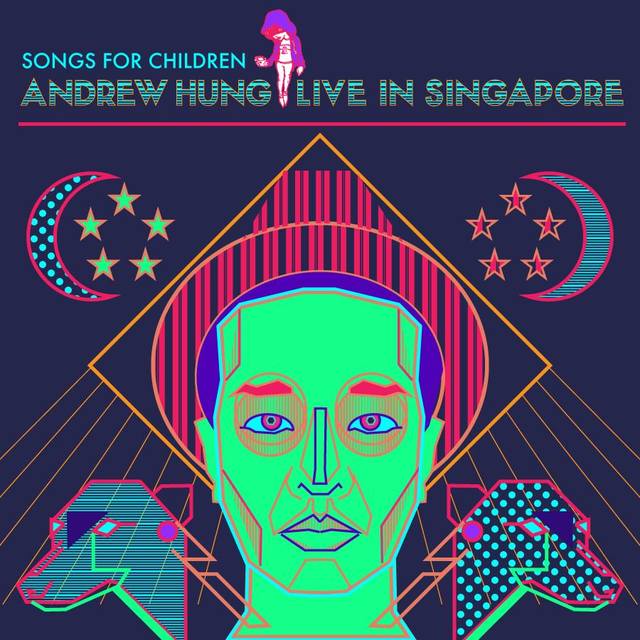