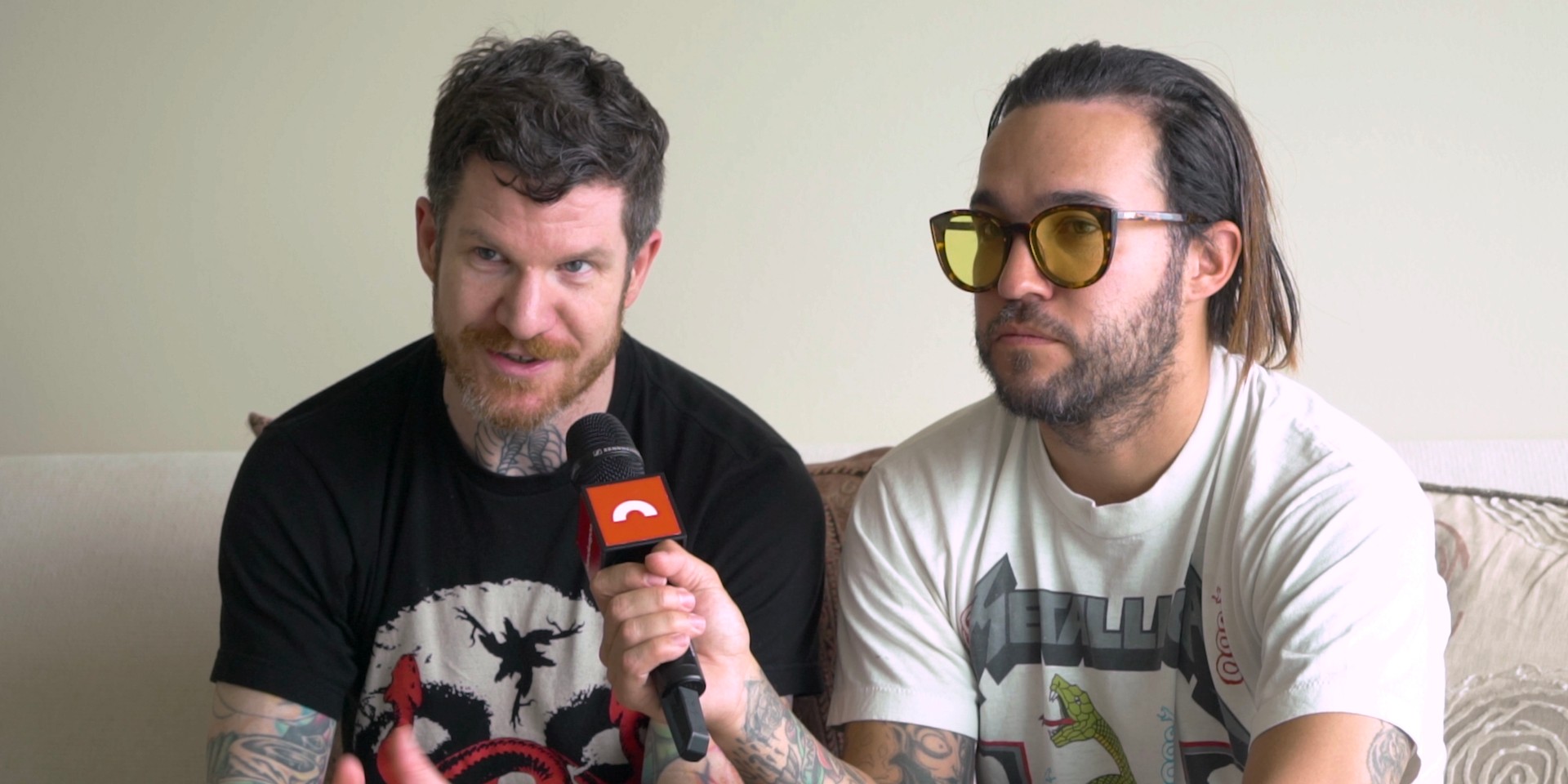 The making of Fall Out Boy's recent album, MANIA, was not a walk in the park – it was released later than initially expected and also featured collaborations with artists the long-running pop/rock band had never worked with before.

When Fall Out Boy was in Singapore to perform at Zepp@Big Box, we got the chance to sit down with bassist Pete Wentz and drummer Andy Hurley to talk about the making of the album and answer a couple of fun questions based on MANIA's track list!

Watch the interview with Pete and Andy below: