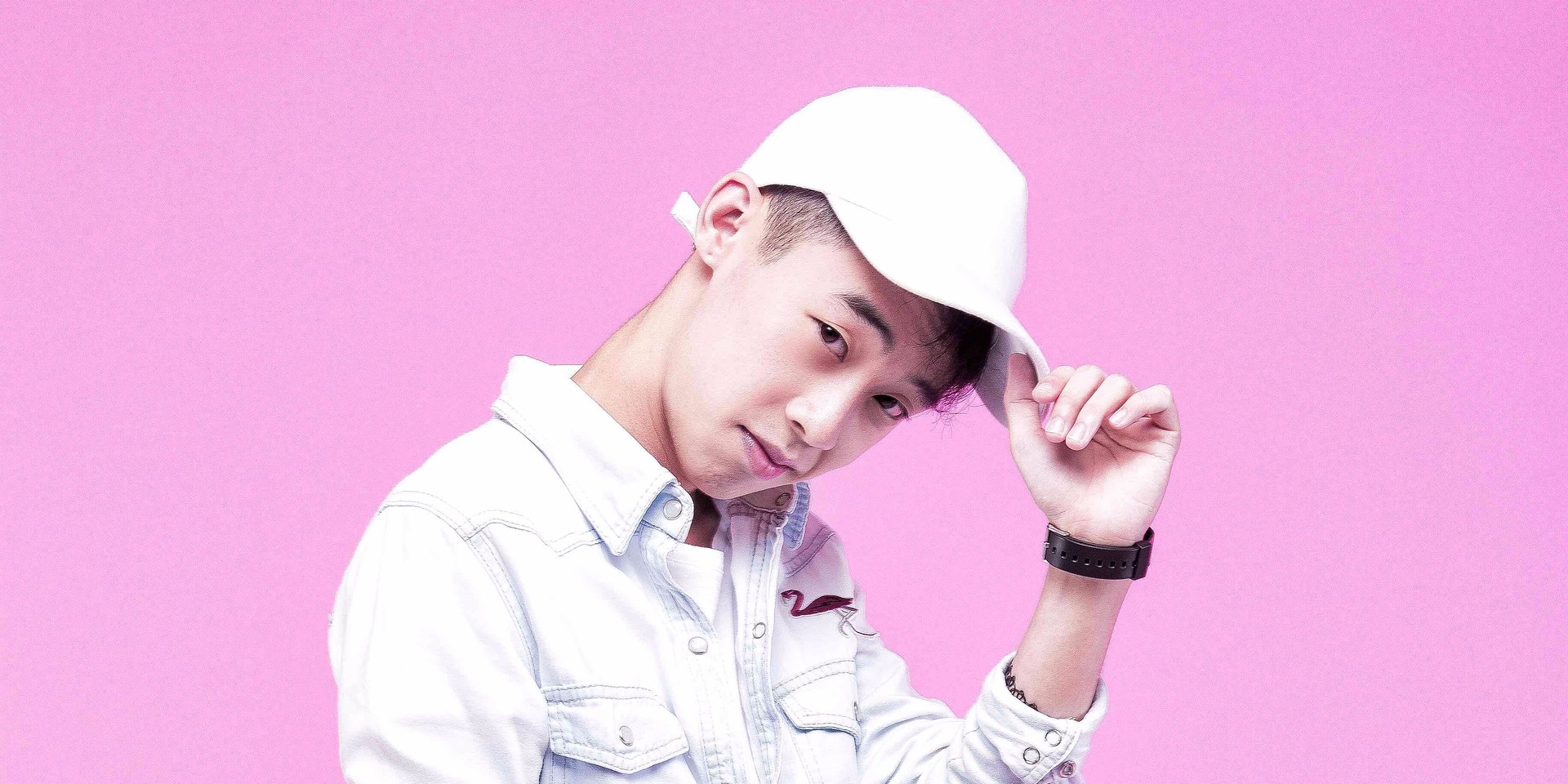 It’s rare to see Singapore’s music featured on shows, not even our own local productions. Yet, Singaporean pop musician Falling Feathers’ latest song 'Why So Serious' was used on South Korea’s popular variety program 윤식당(Youn's Kitchen).

Singer-songwriter JJ Ong, the man behind Falling Feathers, discovered this good news after a YouTube user commented on his official music video. In the comment, the user said that he heard 'Why So Serious' in the variety show, which led him to find his song on the music platform.

However, Falling Feathers’ track was used by the variety show without his consent. While he has contacted the channel through COMPASS regarding the claiming of the track’s copyright, Falling Feathers remain positive.

“I was excited, curious and confused at the same time. I have never encountered a situation like this and never thought I would ever,” said Ong. “I am still very much elated and surprised that my song was featured on a television program all the way from South Korea.”

COMPASS has contacted TVN (Total Variety Network) on behalf of Falling Feathers and has yet to receive a response.

Watch the music video for Falling Feathers' 'Why So Serious':