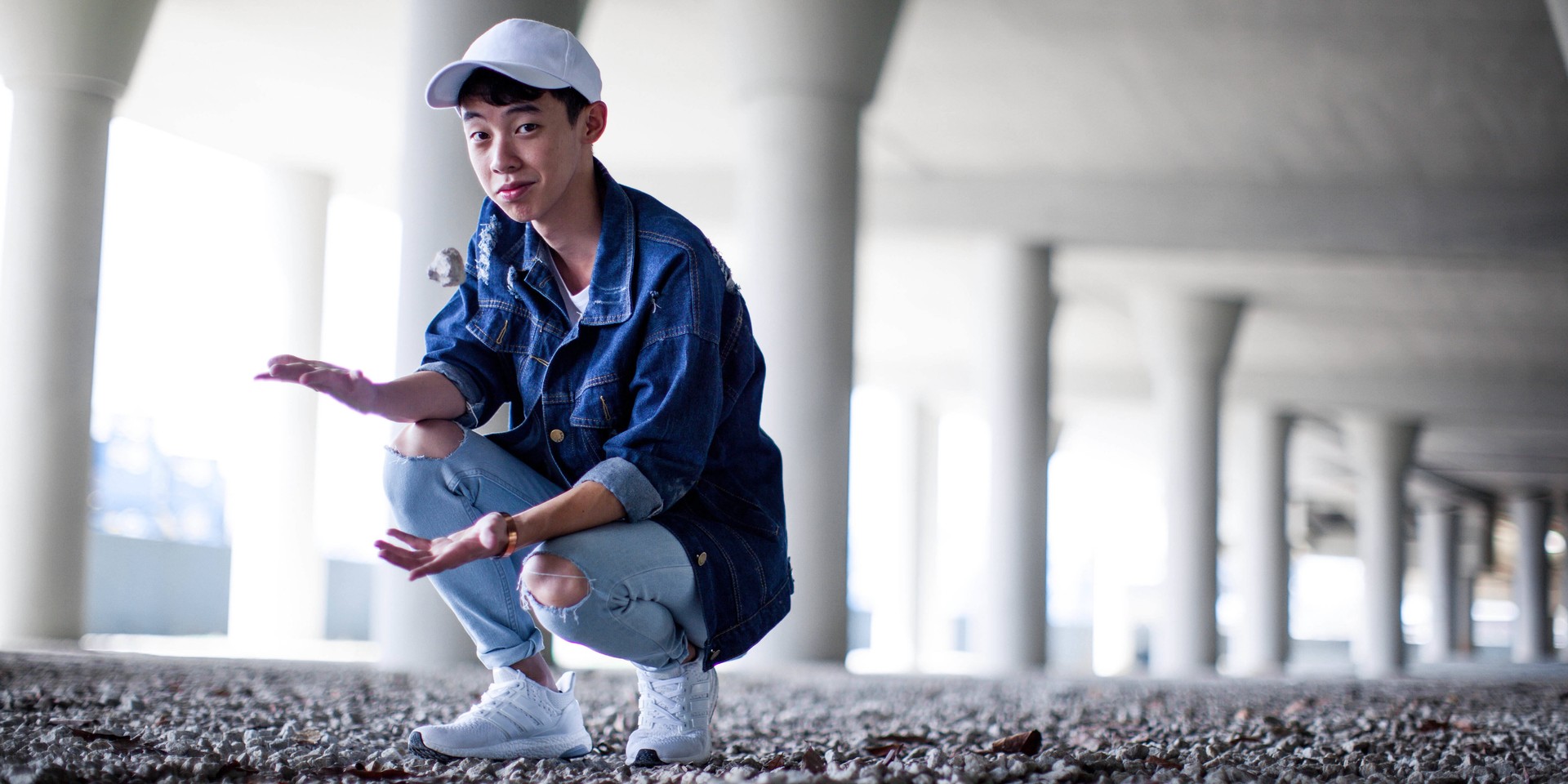 Formerly known as the frontman for pop-punk group to JJ and the Paperplanes, singer-songwriter JJ Ong has since gone on to pursue his own solo pop career as Falling Feathers in recent times.

After releasing his debut single 'Perfect' late last year, the fast-rising pop artist has emerged once again with a brand new follow-up single entitled 'Why So Serious'. Released just a couple of weeks ago, the bright, mood-boosting earworm has been received very well around Southeast Asia.

Charting highly on the iTunes pop charts in Vietnam, Philippines, Indonesia and Malaysia - its clear that Falling Feathers is becoming more than just a Singaporean sensation. Impressively, 'Why So Serious' has also done exceptionally on Spotify as well, garnering over 15,000 streams in less than a week.

In keeping with that momentum, Falling Feathers has also just produced a music video for his new single, directed by Jeremy Kieran (who also crafted videos for Jude Young's 'Even Summer' and Narelle Kheng's 'Some They Lie').

Featuring an upbeat dance routine, this visual for 'Why So Serious' is immensely fun and incredibly sprightly.

As JJ explains, “I tried to capture the essence of my song through this music video by including comedic scenes and also a simple dance routine to spoof it up. I hope for this video to be one that puts people in a cheery mood immediately after they watch it!"

The single is out now via Spotify and Apple Music. But you can also watch it's music video below.