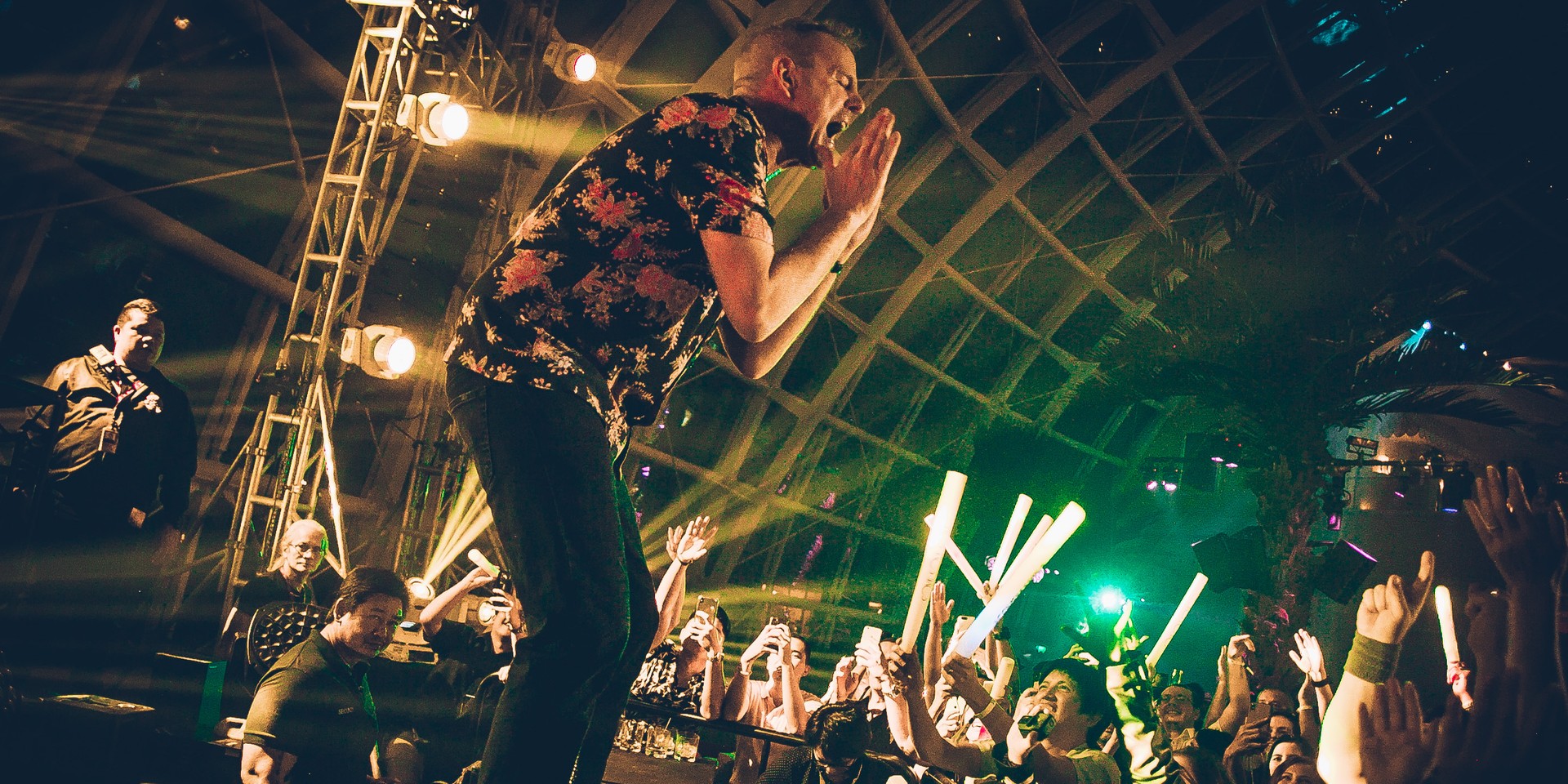 These words were plastered on Fatboy Slim’s laptop as he played a Friday (4/12) night set at the Cove Manila. In this cavernous venue by Manila Bay, he spun behind the decks with a deft, eclectic mix as only expected of someone of his stature. Indeed, it was no ordinary disco; it was a proper rave.

A dance music legend – an OG, so to speak – by all accounts, the English DJ (real name: Norman Quentin Cook) has a career spanning over two decades. He has produced rave staples such as “Praise You – some of which were even accompanied by unforgettable visuals like the Spike Jonze-directed 'Weapon of Choice'.

His Manila set included his own hits (such as 'Eat, Sleep, Rave, Repeat') to that of his contemporaries like The Chemical Brothers, and present-day reworks, too (notably opening with a mashup of Florence + the Machine’s 'You’ve Got the Love' with his own 'Praise You').

Dancing barefoot, he was one with the music – its high-octane energy pulsing through the veins of everyone in the venue. And the rave that went on a few hours short of daybreak?

It isn’t over till the Fatboy sings.

Relive the night here, in photos: 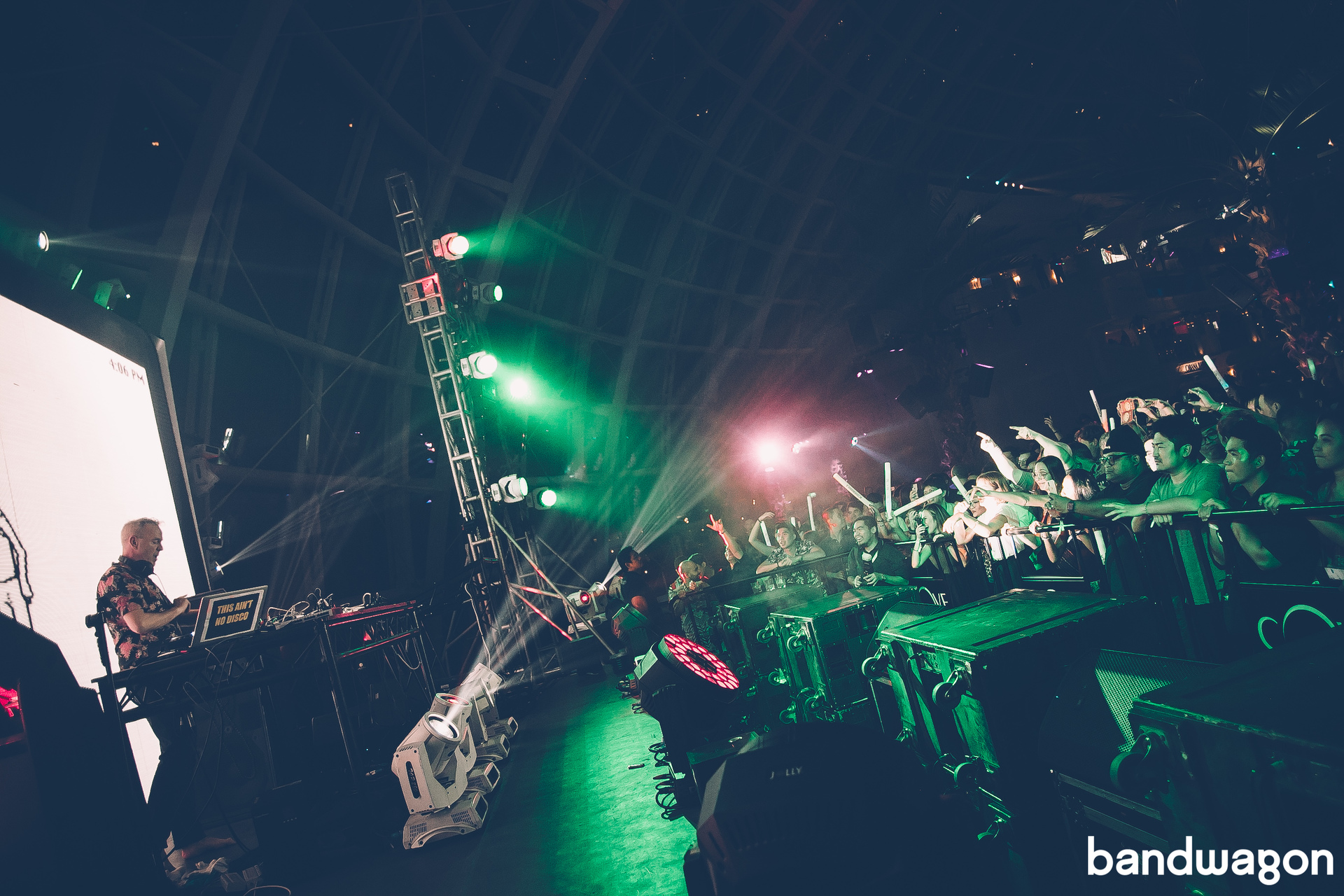 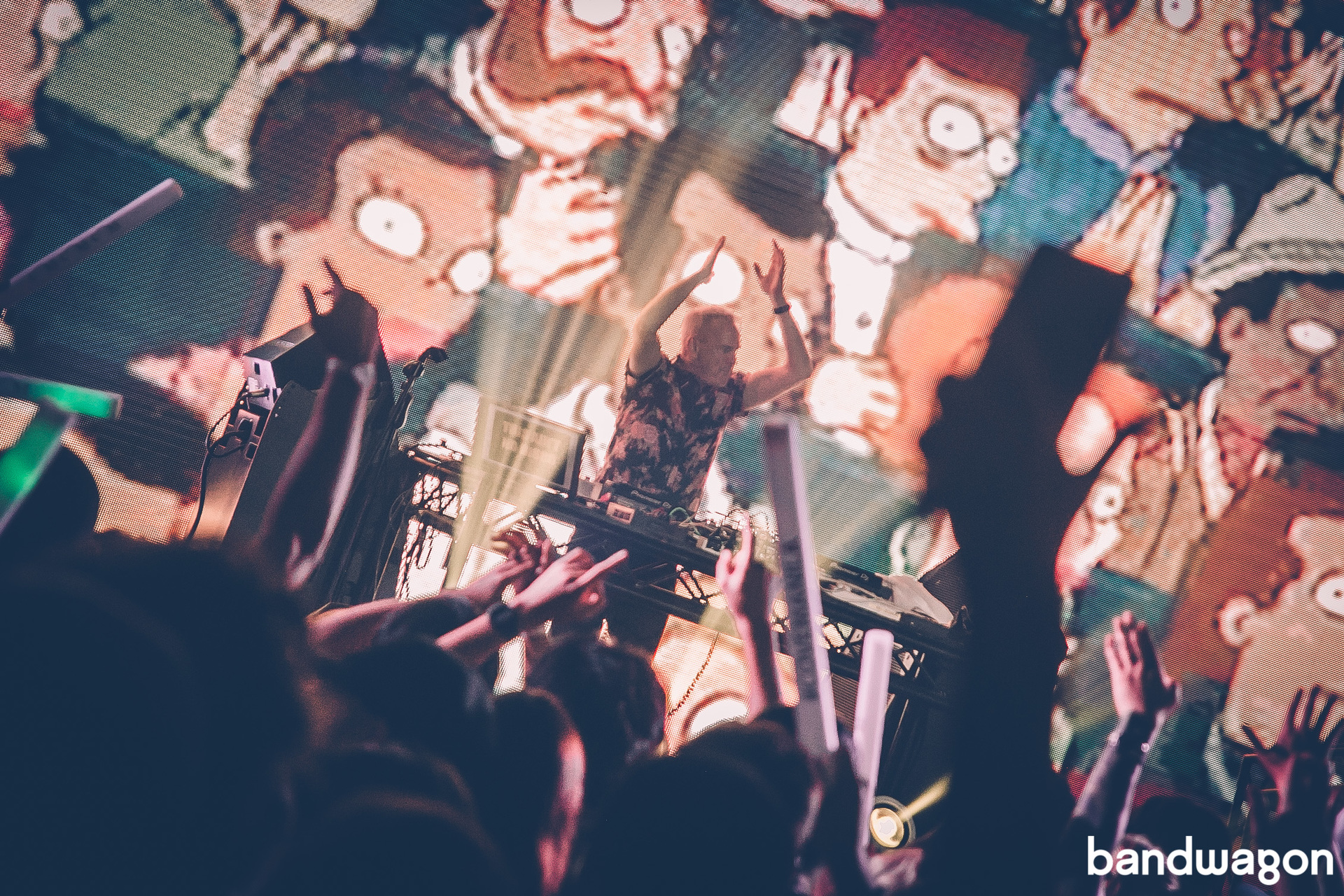 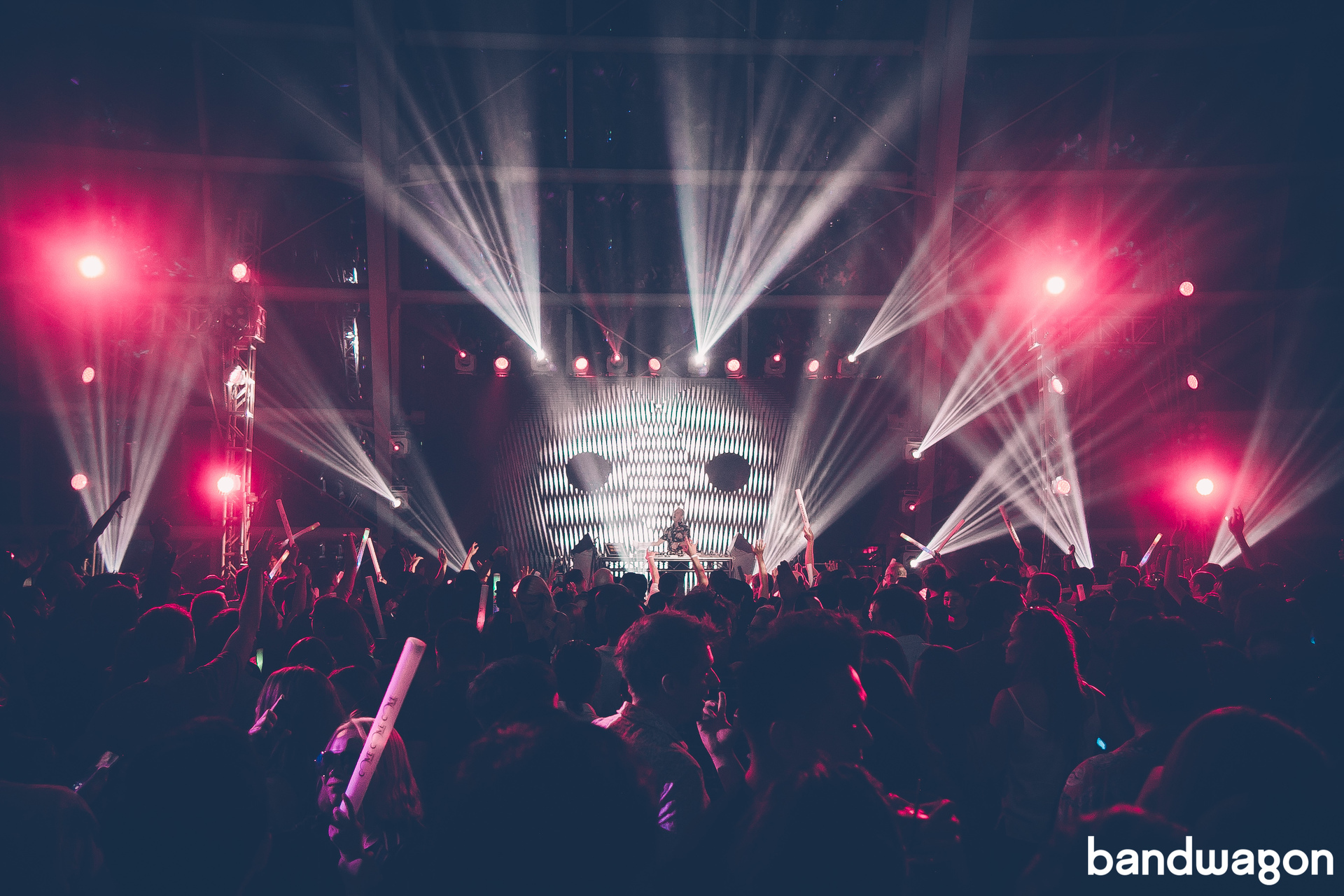 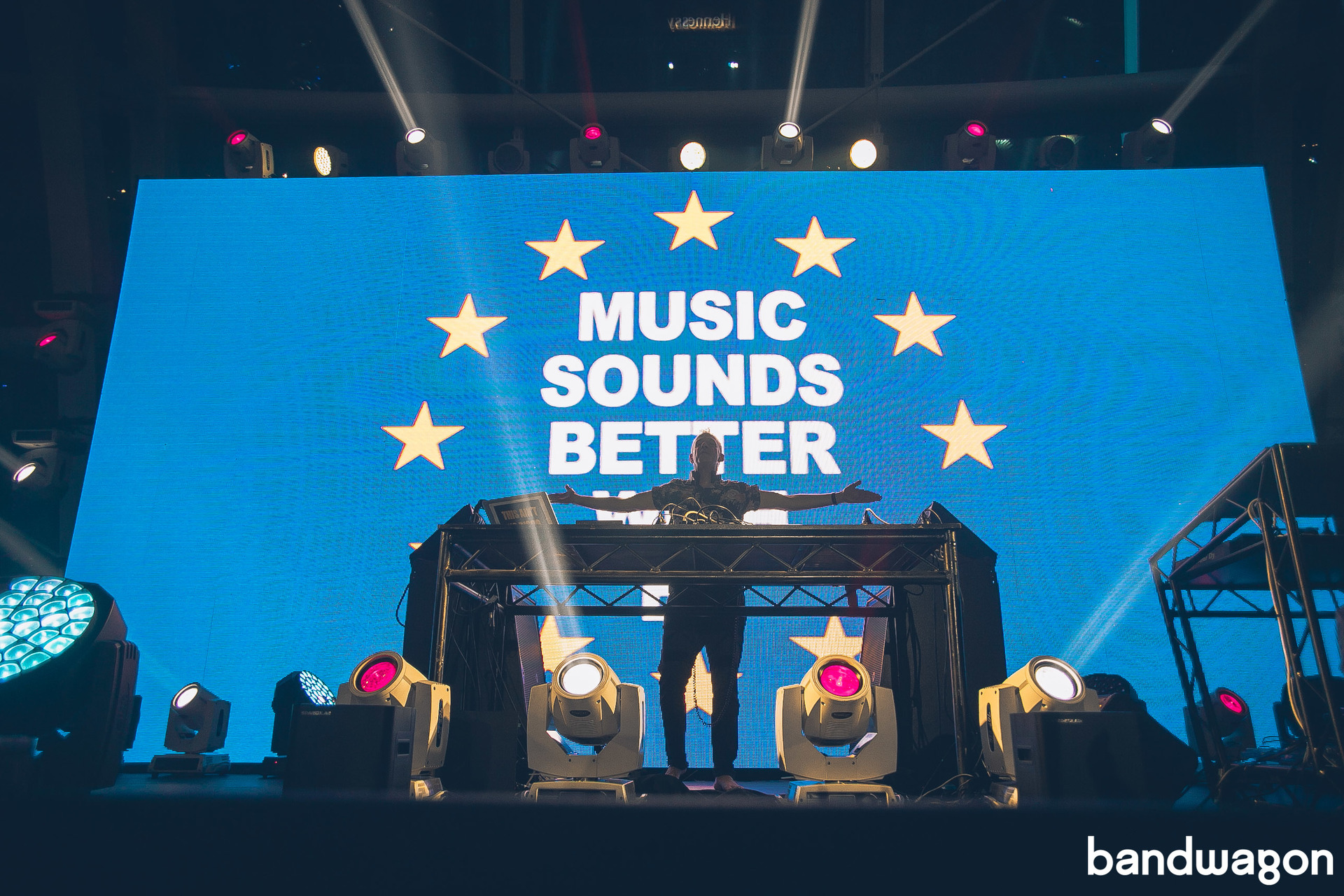 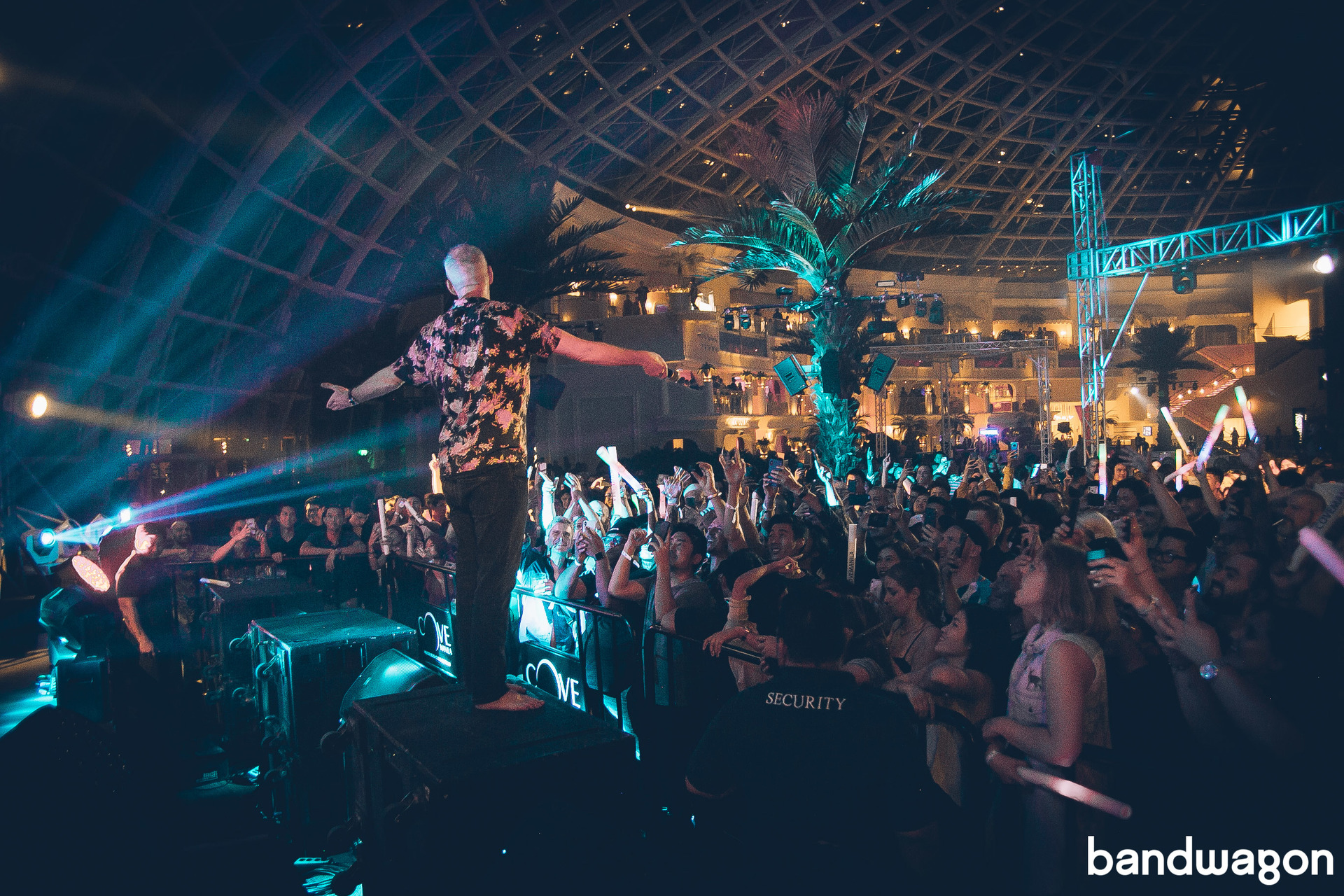 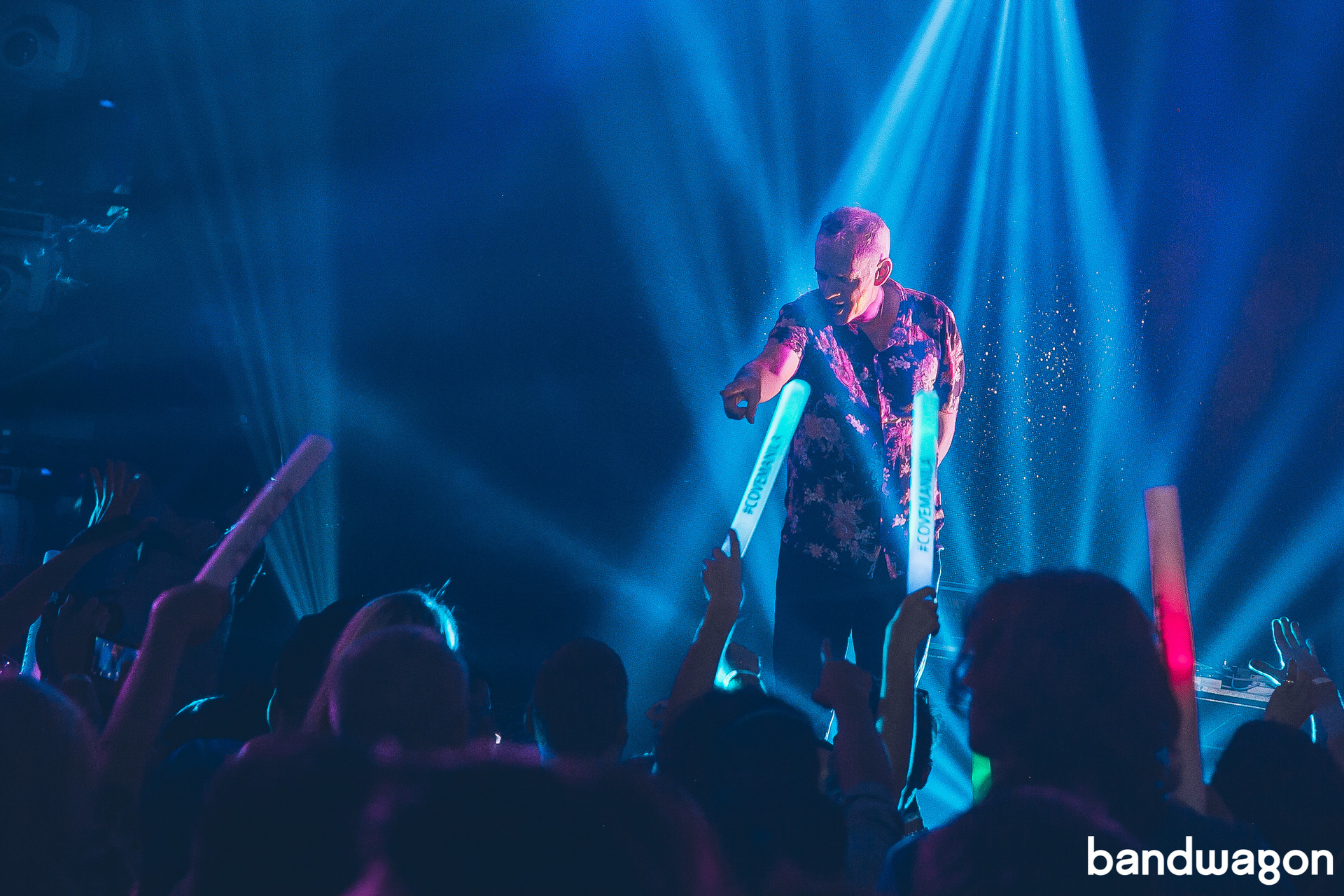 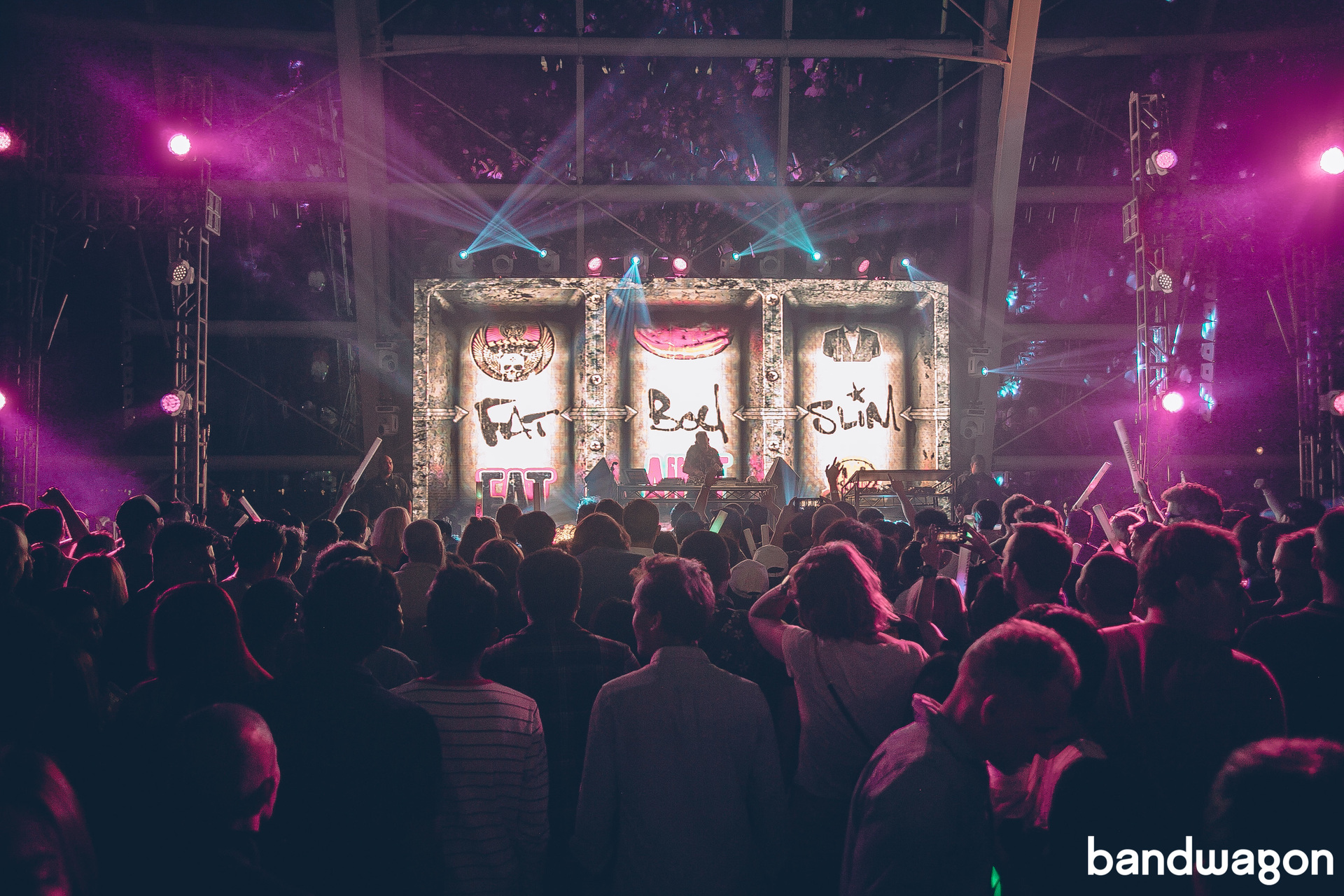 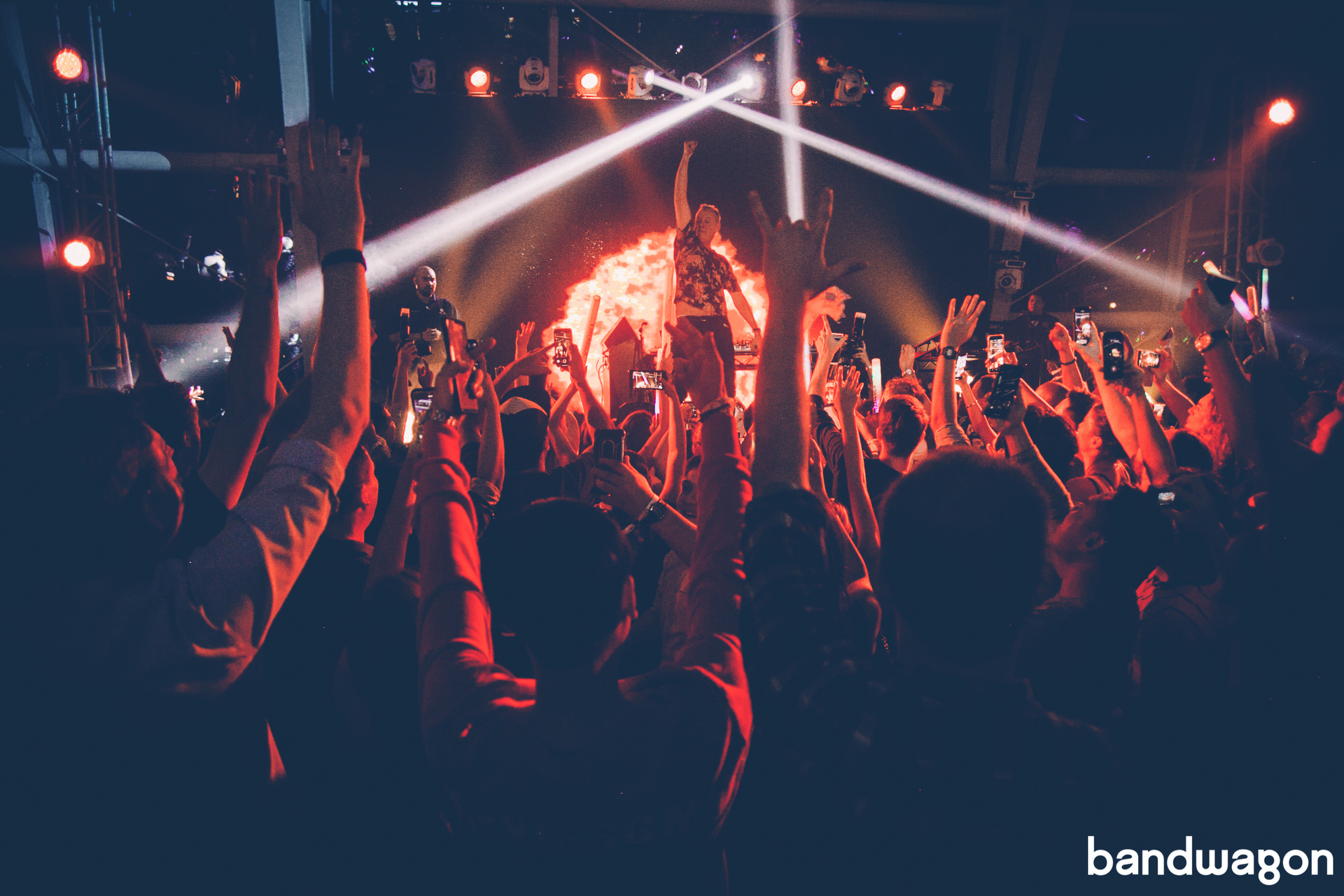 Special thanks to Cove Manila.