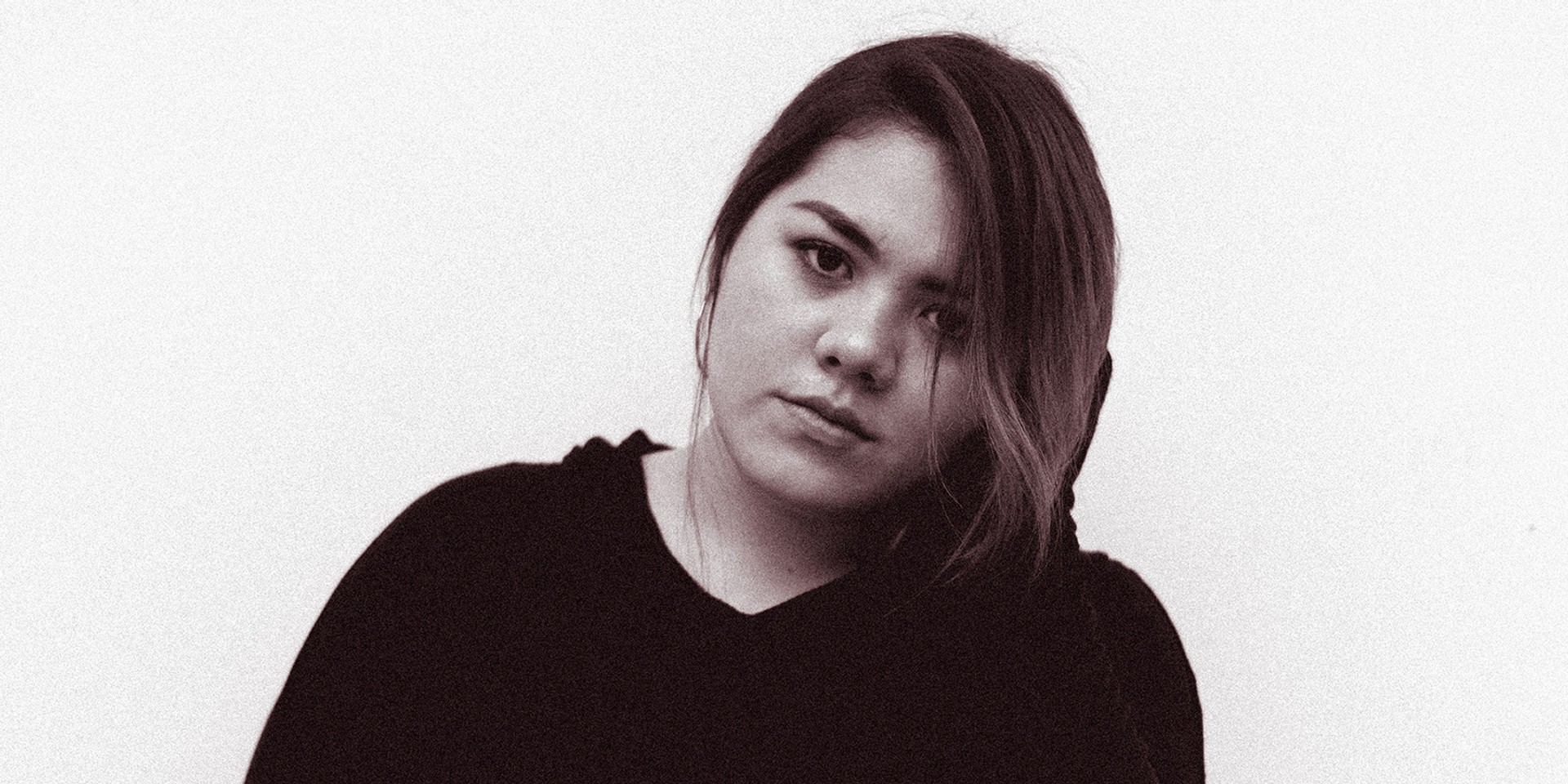 Ffion's debut EP Bad Habits has finally dropped — the four-track release is the singer's first big statement, and it is both satisfyingly intimate and empowering.

The lead up to its release involved the singer-songwriter joining forces with producer G R O S S E, whose production work can also be found on the upcoming full-length album by Sam Rui. So Ffion sits down to tell us how Bad Habits came together — and how its four tracks tie together to form an EP gleaming with emotional conviction.

Ffion will launch the EP with a concert at The Substation on June 23rd, featuring an opening set by Of Methodist. Tickets available here.

'Rumours' functions as the introduction to the EP. I kind of wanted it to represent my transition from being a singer using traditional instruments to exploring my love for electronic music.

I feel the lyrics are the main highlight of the song — although, at the start, I was really reluctant to write around this topic/person. The subject itself was really hard to talk about, as the relationship was abusive near the end and I felt that the person behind this story was not worth talking about. It was only when GROSSE started talking to me — he realised I wasn’t quite over the situation, and decided that a song had to come out of it.

After the song was done, I do feel that I have been able to let go of the situation and start to heal. Plus I have to admit, it’s nice to drop an F-bomb during a live set once in a while.

'I Miss U' was the first song I wrote for the EP and it was my first time working with GROSSE. It was a really intense session, one that had a lot of reflection and reminiscing. The song has a natural transition from 'Rumours' and the EP itself kind of goes in a chronological order.

I guess 'I Miss U' was my way of saying, "Yeah, I do miss this person, but I’m not going to let him have that amount of power over me again."

This was possibly the hardest song for me to write out of the whole EP. It took two separate sessions to get it out, but we got there in the end. I wanted it to act as a transition between the EP, almost like a halfway point.

'14 Grand' is more of a reflection on my familial relationships and the song itself acts an apology to the ones closest to me. On my end, I’ve done a really bad job in keeping them in the loop [on] what’s really going on, putting up walls around [me]. My family can be quite harsh when it comes to judging future plans and being supportive, so the cycle of a dysfunctional relationship never ends.

I’d say the story behind this song is probably my favourite out of the whole EP. I remember going over to GROSSE’s place and having a mini-meltdown because I felt so confused over a particular relationship that was beginning and whether to continue it.

So we sat on his couch and ate Ben & Jerry’s — chocolate therapy — until we felt we were ready to start working on the song. Next thing [we knew], at 5am we were done and the song was released. Songwriting for me has always been my way of getting my thoughts out and a way for me to analyse them. So after the song was done, I think it’s quite obvious to say what my true feelings were.

I’d say 'Trippin’' was the most interesting to write as I wasn’t in a studio when I was writing the song. I sat outside of BluJaz Cafe when the lyrics and melody just came to me.

I got in contact with an old friend who played the keys and he managed to help me out with an arrangement of the song. I’d say this song was very much inspired by Adele’s songwriting style, as she plays a huge influence in my style.

I think we were at a point where we were starting to get gigs more often and we didn’t have enough songs to do a proper set. So Shaykh and I decided to start writing more songs, but most of them never really got beyond the demo stage. Shaykh mostly took the lead on this song as I was sick.

Once the track was done, I wrote the song and went back to sleep. He would then wake me up in-between takes to finish tracking the song. We love doing 24 hour challenges, so we dropped the song as soon as it was done. 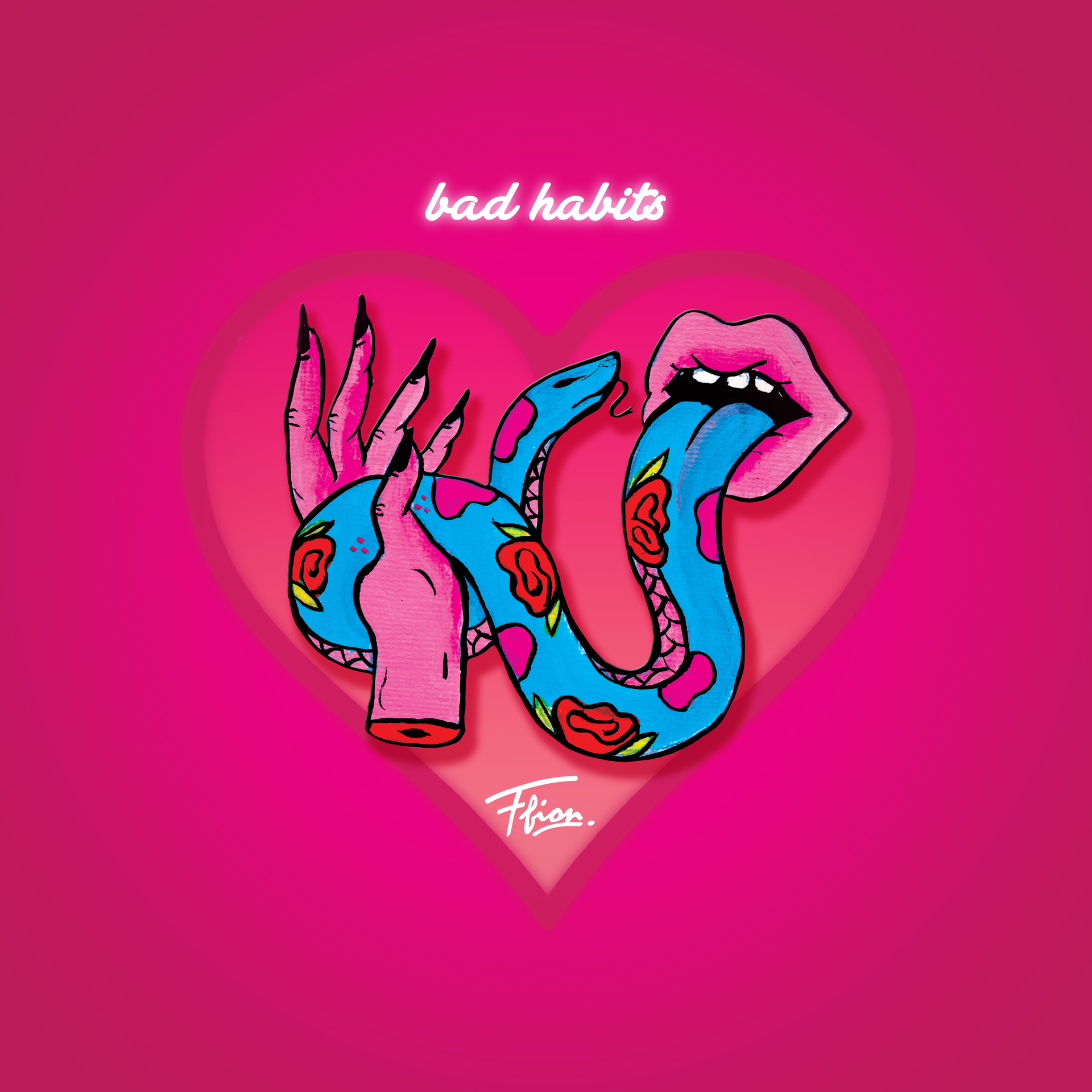