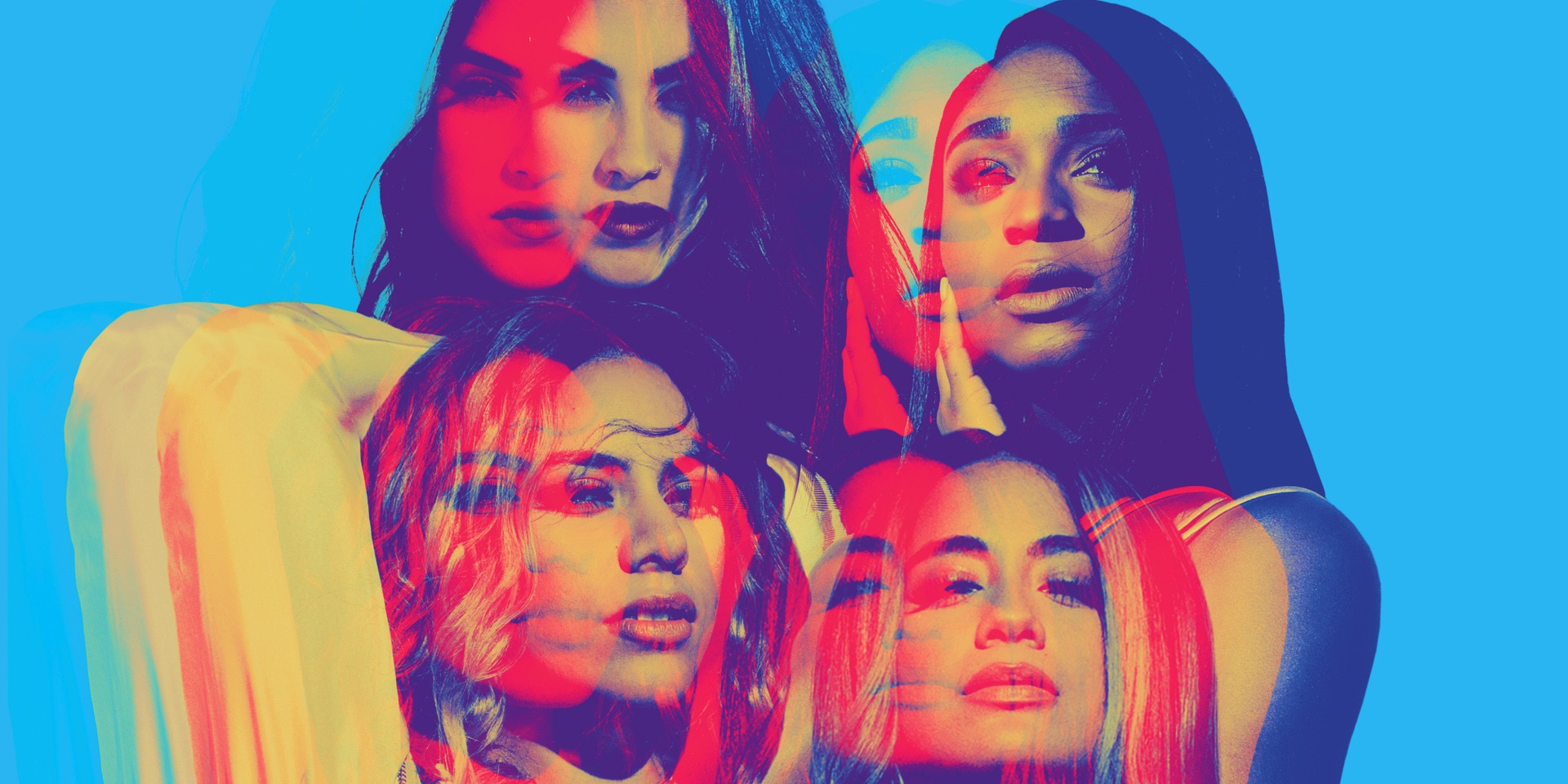 Pop quartet Fifth Harmony, fresh off the release of their successful self-titled album, will be coming back to Singapore.

This concert marks a quick return for the four-piece, who were last here in April as part of their long-running 7/27 world tour.

After first performing at The Star Theatre, fans may be excited at the prospect of a free-standing concert, this time at Zepp@BigBox.

Tickets are set at S$138 (S$128 if you buy in a group of 3). But if you're unable to queue early, LAMC Productions are offering Priority Entry tickets which come with a "mystery gift" at S$168. Tickets will be available through SISTIC from November 23rd, 10am.

This concert is only one of two Southeast Asia dates for Fifth Harmony in March, where they'll also be performing in Manila.

Fifth Harmony will be performing in Singapore at Zepp@BigBox on March 14th, 2018. 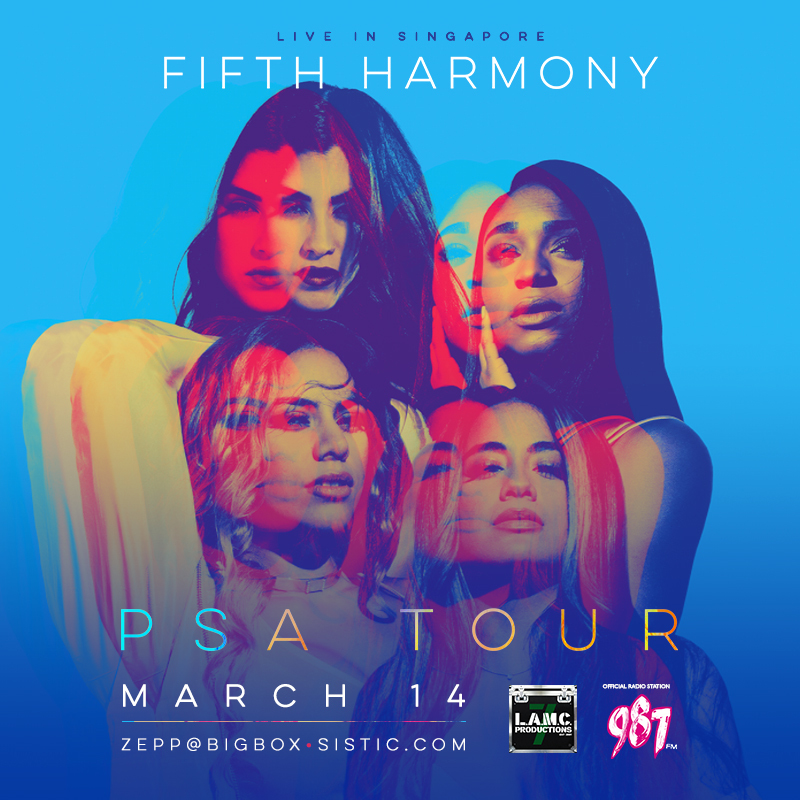