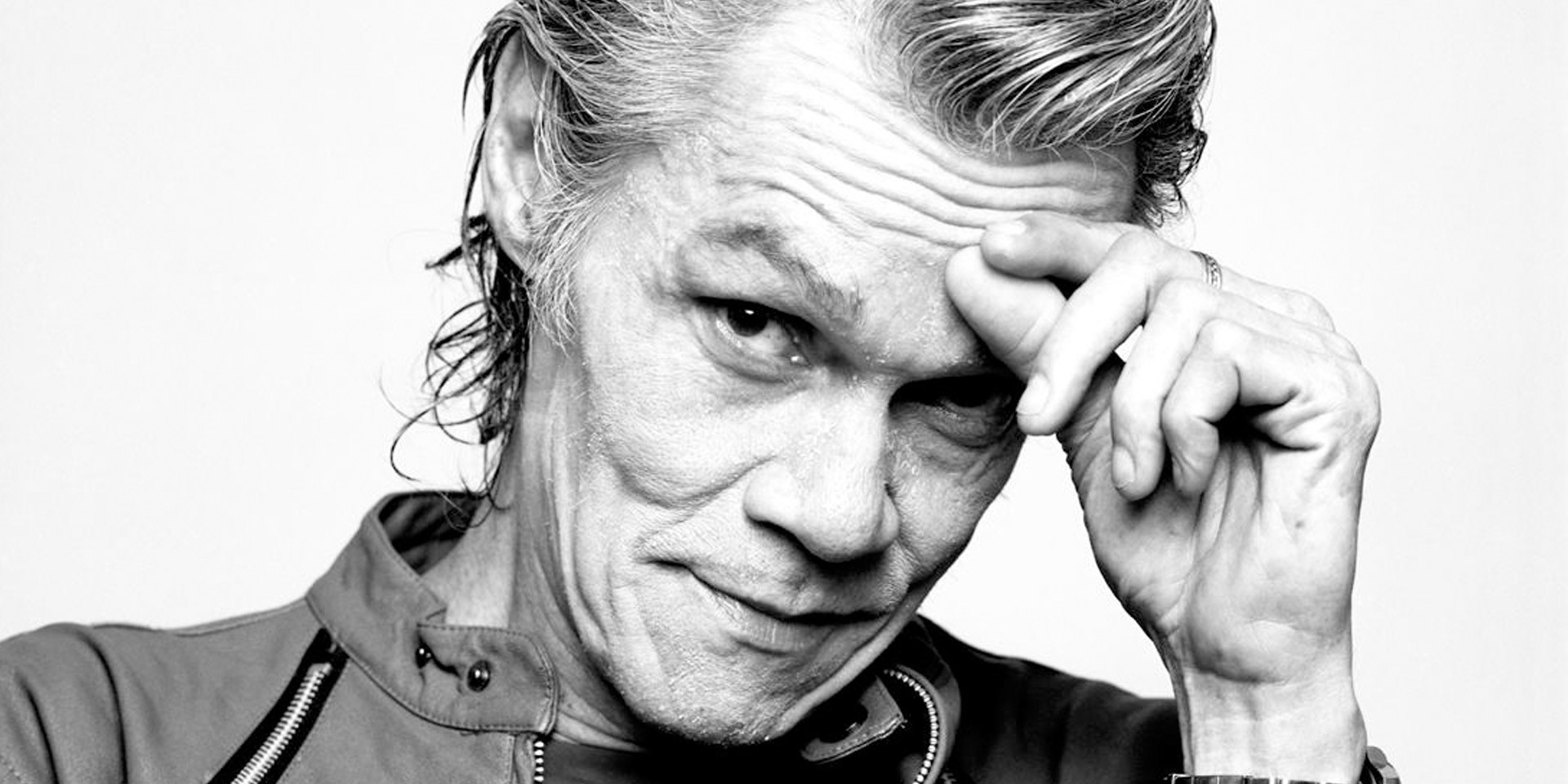 According to ABS-CBN News, Smith's daughter Daisy Smith-Owen confirmed the death of the Idiosyncrasies singer-songwriter on Monday morning (01/28). No further details are available at press time.

Smith-Owen writes, "Thank you for everything papa bear ko. Thank you for being the best dad in the world. I know youre in the best place now, no more pains papa.. i will see you in few days. I love you to the moon and back."

UPDATE (01/30/2019 10:00 A.M.): A public viewing will be held at Venice Chapel in Loyola Memorial Park, Sucat on January 31 (Thursday) to February 1 (Friday). A fundraising campaign led by his daughter Sanya Smith was launched for donations going towards the memorial service, funeral service, and burial site fees. Donate here. 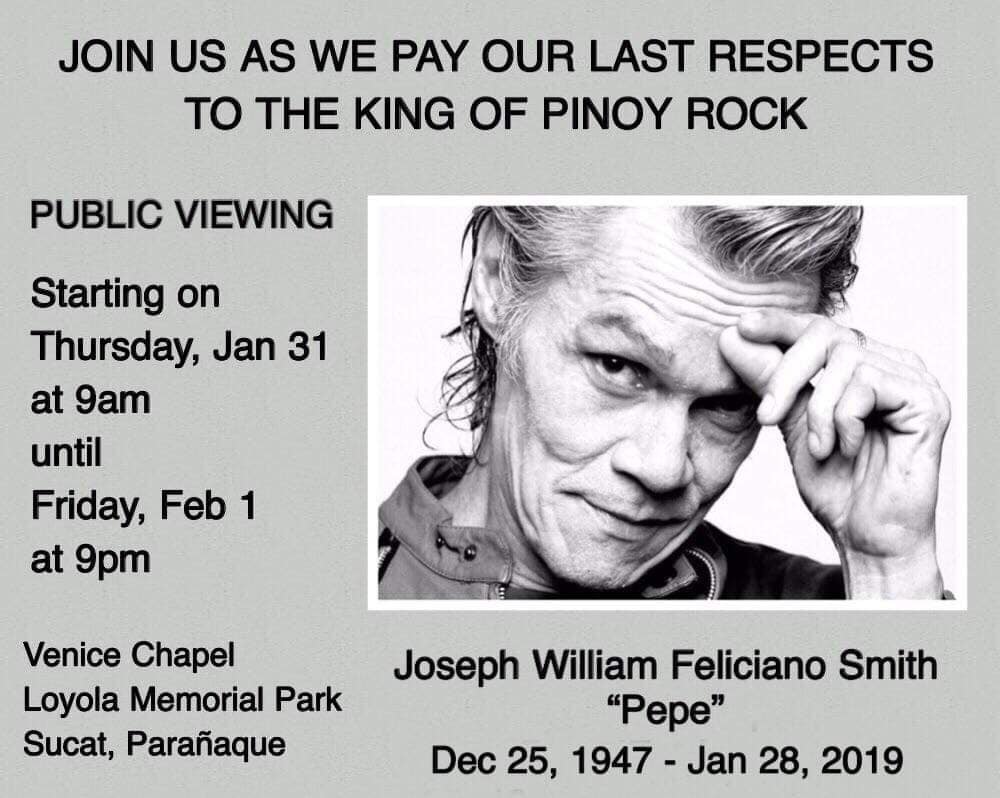 The Filipino music community reflects on Smith's recent passing. See their posts below.

The Itchyworms guitarist Chino Singson writes that Smith "will be sorely missed."

Rock in peace, Pepe. You will be sorely missed 😔 pic.twitter.com/LWbc76Ixeh

Singer/guitarist Jugs Jugueta shares a photo of Smith dining with The Itchyworms.

Generation frontman Kowboy Santos thanks Smith for "blazing the trail for Pinoy Rock."

Jason Caballa, guitarist of Pedicab and Cheats, shares his favorite memory of the legendary rock star.

Pepe's impromptu jam with Twisted Halo in Baguio in '01 or '02 will always be one of my favorite onstage moments. I thought you'd live forever, Pepe. But in a way, you do. #RIPPepeSmith

The Dawn guitarist Francis Reyes thanks Smith for the music.

Thank you for the music, thank you for considering me as a friend... which is mind-blowing because of the Hero you are 🙏🏻 Pahinga na Pepe, you gave us more rock ‘n’roll than we deserved 🤘🏼 #RIP #PepeSmith

Raymund Marasigan, who references Smith in the Sandwich hit 'Betamax,' shares his condolences.

you will always be our lolo 😔❤️

Myrene Academia, bassist of Sandwich and Imago, writes her thanks to Smith.

Maraming, maraming salamat sa lahat Pepe Smith. You left us with so much. You are in the blood of every Filipino musician and music lover.

Aldus Santos of The Purple Chickens shares advice Smith once told him.

Pepe told me once, “If you have a rock ‘n’ roll heart, pare, you will live forever.” He wasn’t trying to be Mr. Soundbite either; you could sense the earnestness in the depths of his brow, in the creases of his weathered skin. #RIPPepeSmith