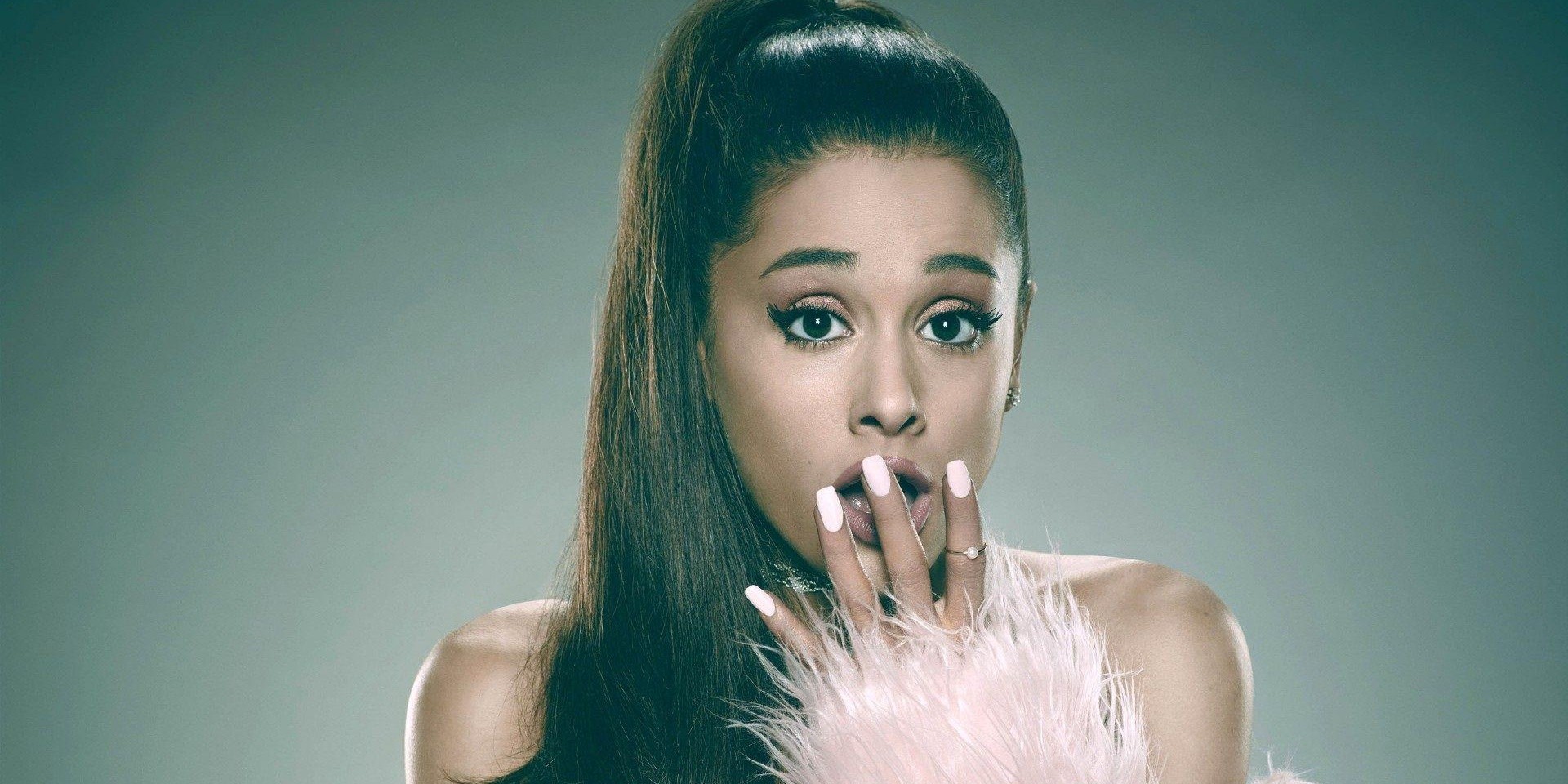 Khalid has claimed the top spot as Spotify's most popular artist, previously held by Ariana Grande.

In addition, his newest collaboration with P!nk on the title track, 'Hurts 2B Human', is out now.