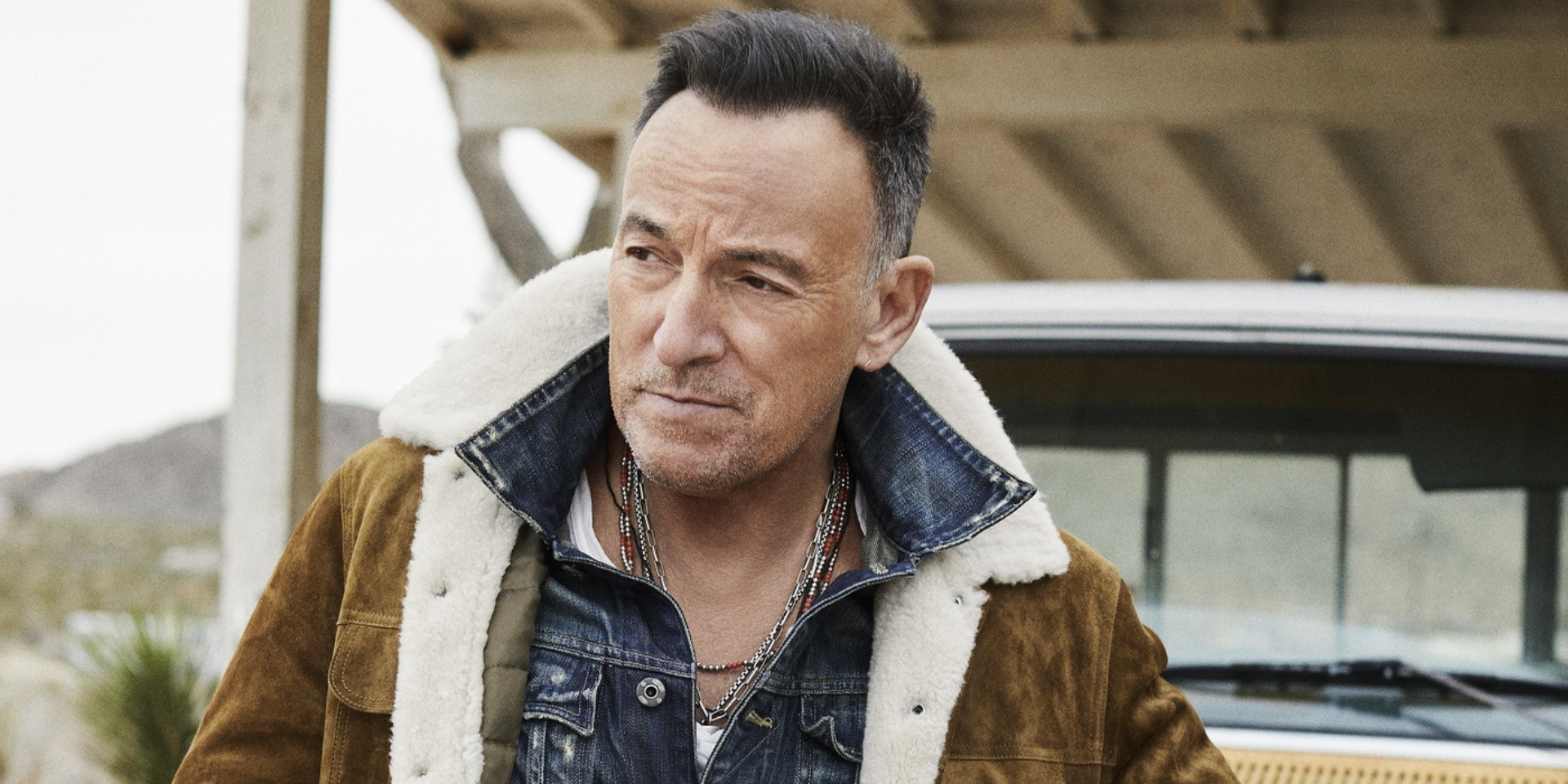 Earlier this April, Bruce Springsteen announced his latest album, Western Stars, which was released in July.

A companion film of the same name was also announced. Now, the first trailer for said film has dropped. The film will feature a live performance of the album from start to finish and a retrospective look at the legend's career, as he remarks: "I’ve spent 35 years trying to let go of the more destructive parts of my character. And I still have days when I struggle with it."

The film is expected to be released in October.

Check out the trailer for the film below.