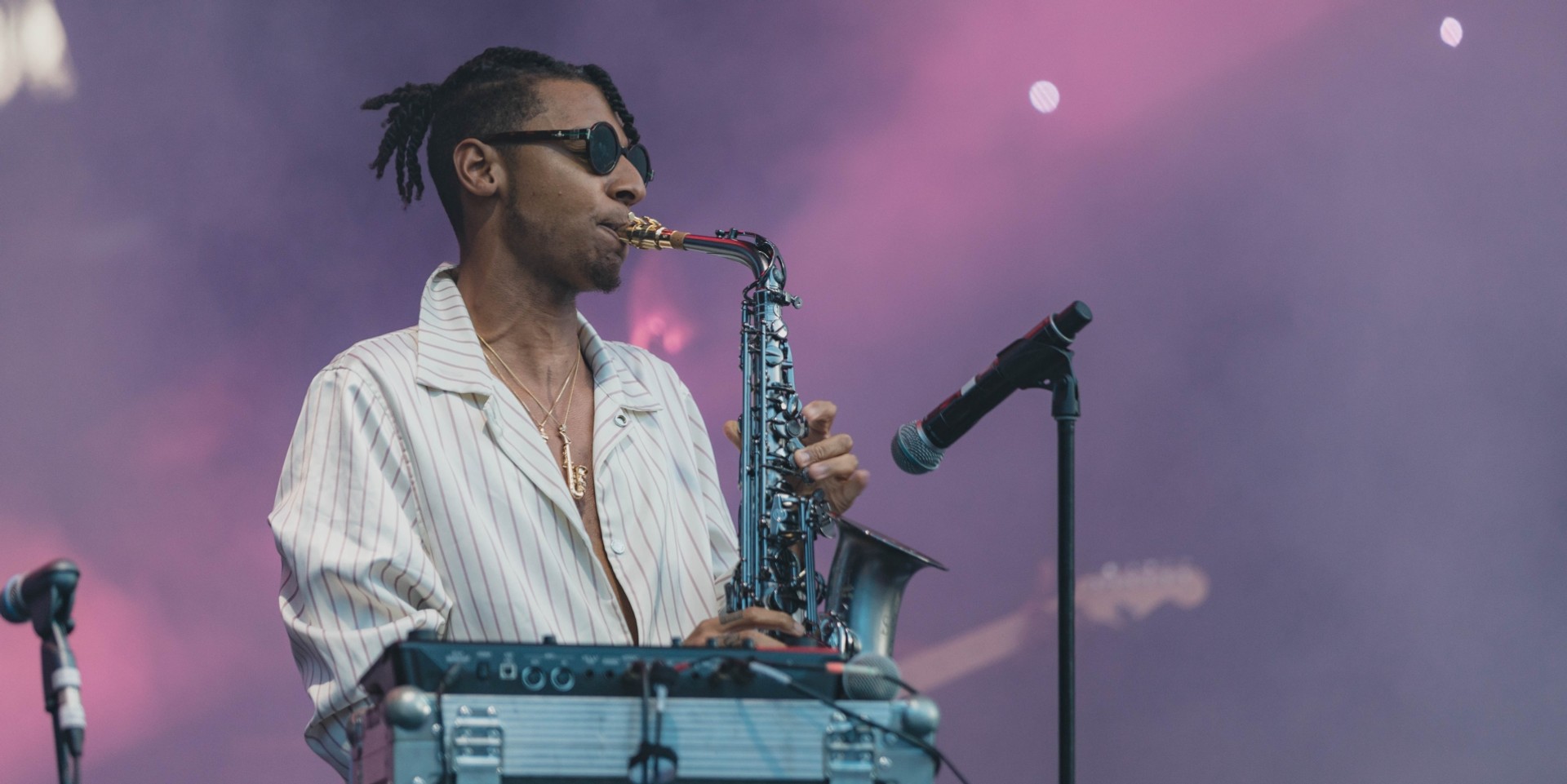 This is not about the queues, waiting times or the success of its green-friendly initiatives. This is about the musical highlights, the soundtracks to the memories people had that one Saturday in March at Garden Beats Festival 2019, organised by Sunshine Nation.

This year saw an impressive showcase of beyond-eclectic performers from the likes of musicians and DJs such as The Kooks, Black Coffee, Alina Baraz, Masego and Yung Bae, treat the sold-out crowd to their charms.

Below, we reminisce on these five memorable performances. 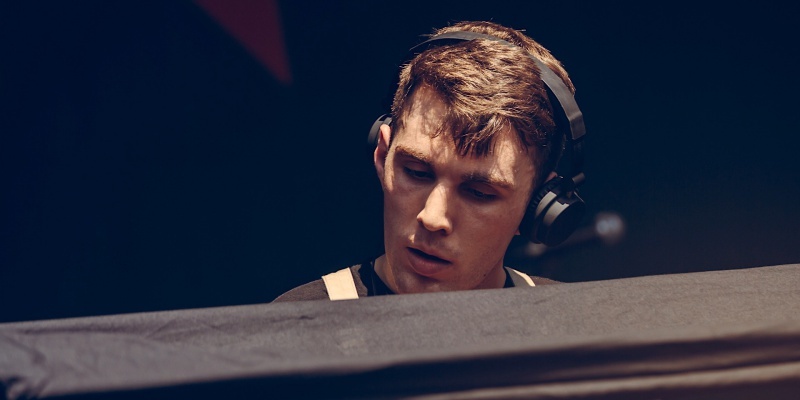 Give it up for vapourwave crown prince Yung Bae. In the blazing heat of the afternoon, the Portland producer unloaded his disco-drenched, funked-up, and R&B-laced tunes to a crowd that clearly needed his blessings. It was stunning to receive such an experience. 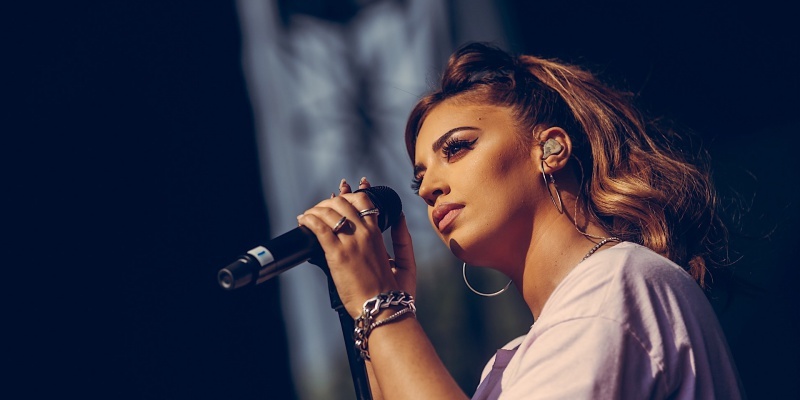 It's hard to think of what Alina Baraz brings to the table in any way that doesn't involve hyperbole. She is simply that exquisite.

Backed by a drummer and a keyboardist-bassist, she unraveled one voluptuously grooved, sublimely-chilled-yet-cosmically-urgent R&B spectacle after another. Playing mainly tracks from her second EP, 2018's The Colour Of You, including 'I Don't Even Know Why Though', she was an utter and absolute revelation. When she stood on stage, the crushing weight to get in and the glare of the sun didn't seem to hurt as much. 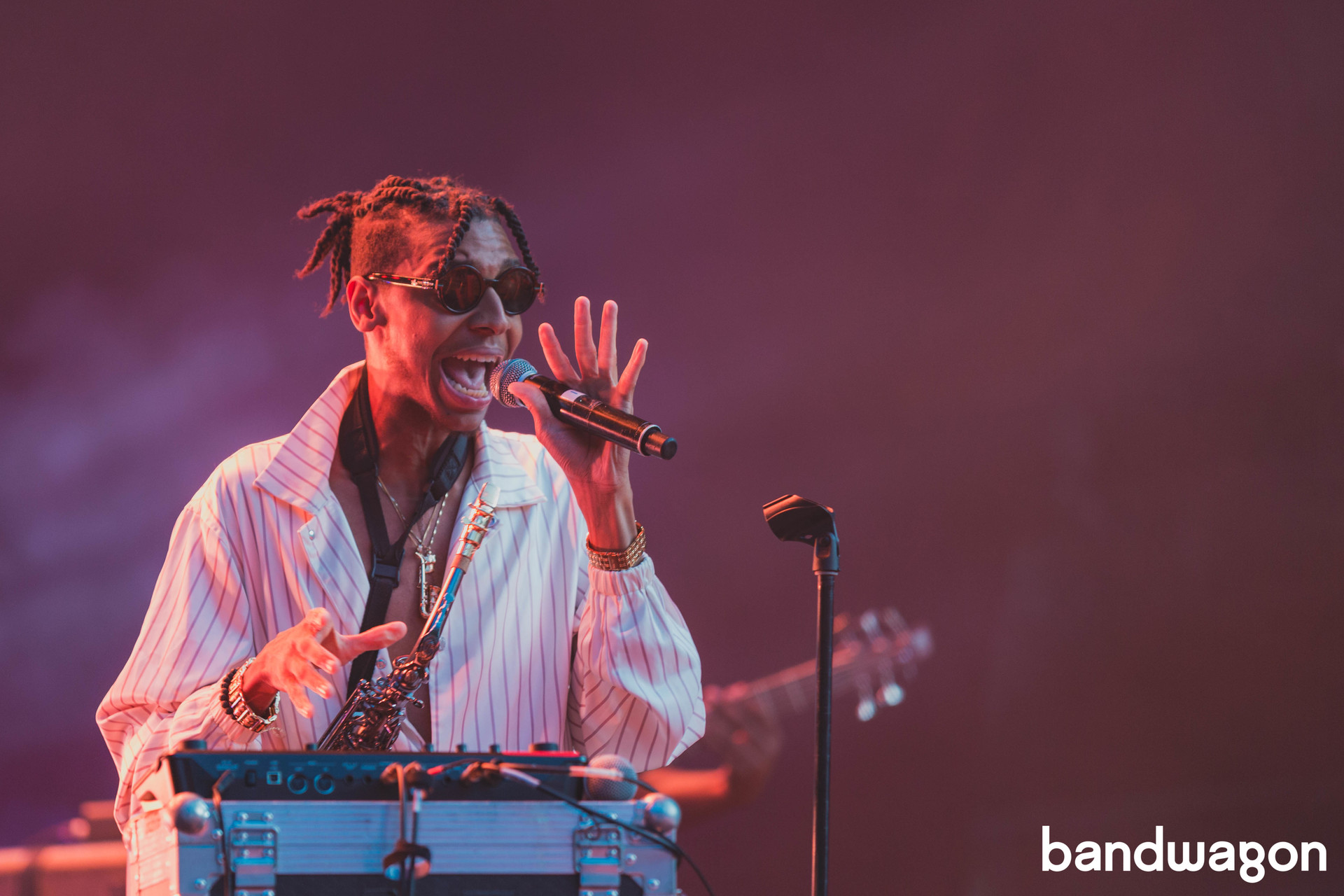 Let's just say that somebody needs to answer for why Masego didn't headline the festival. As he promised, there was singing and dancing, in prodigious and brilliantly singular measure. From the moment he opened with his calling card 'Tadow', to when he drew everyone's attention to a twerking grandma that only he could see, to when him and his keyboardist jammed on their saxophones, to when he concluded his set with a bombastic display of his self-made trap house jazz, he was a hypnotically charming master of his domain. We can't imagine anyone sitting down during a set like this. 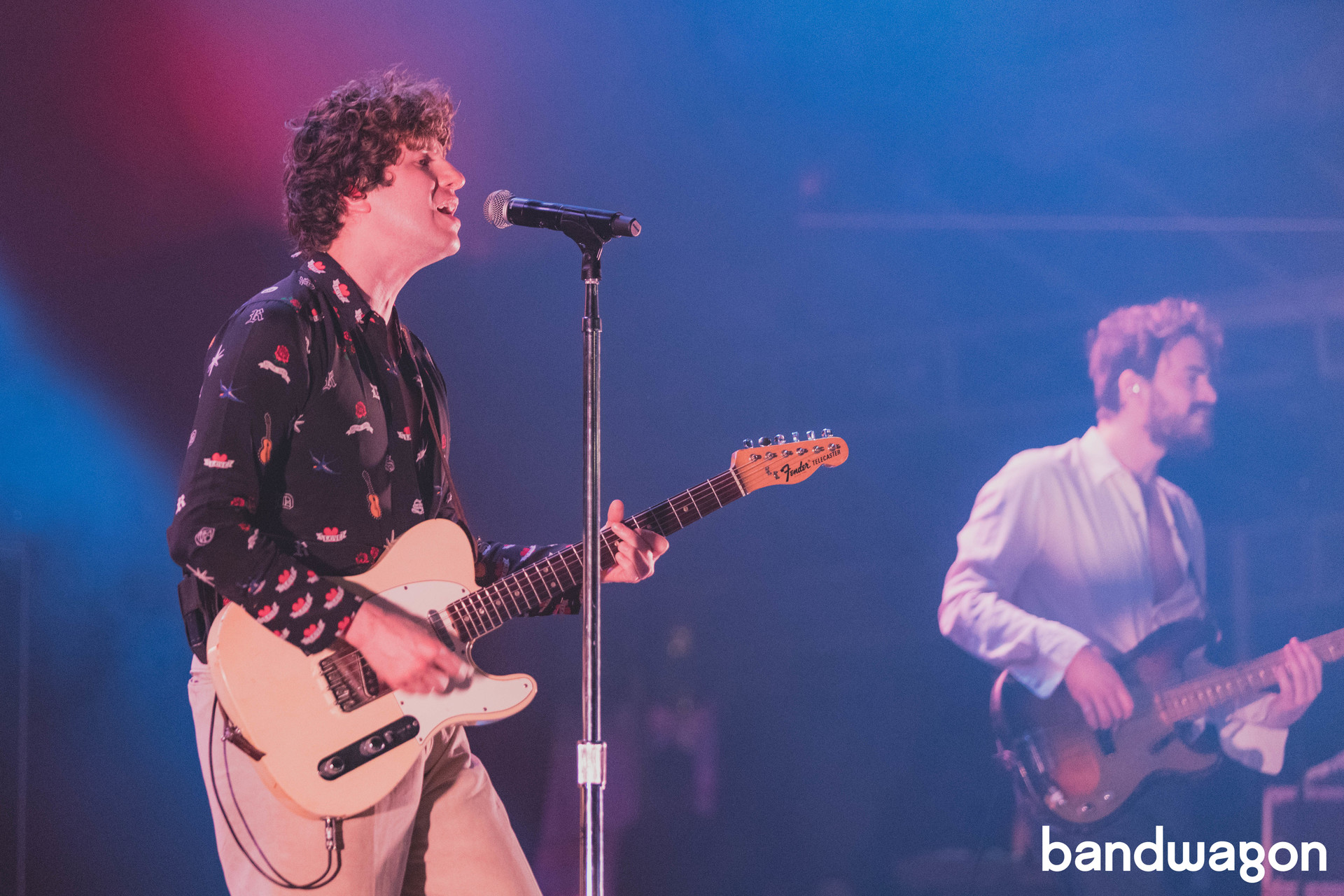 No one can be blamed for thinking that The Kooks were out of place in the lineup. Just look at what came before them. But, undeterred, the Brighton four-piece played to its strengths, much to the delight of the eagerly swaying audience. Being the only indie band on the bill, the lads laid out their feel-good anthems, which spanned its five albums. Needless to say, the band received the loudest cheers when it played its most beloved song, 'Naive'. 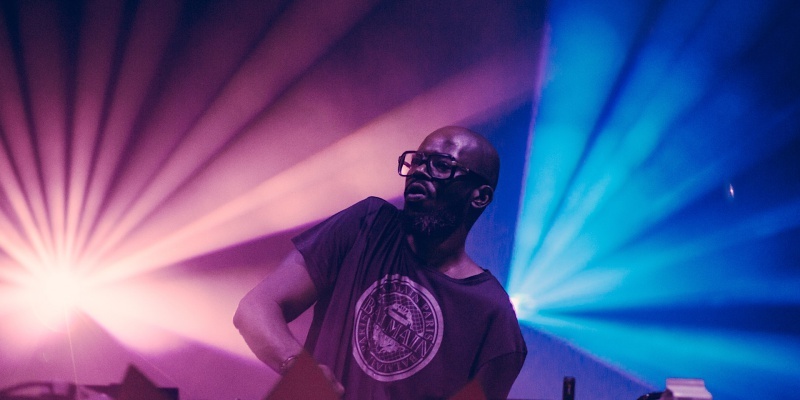 Closing out the night was one of the masters of deep house Black Coffee. The festivalgoers who had opted to remain after The Kooks still had a mighty dance left in them. This was well and good as Black Coffee's kinetic brand of Afro-house was packed with enough soaring climaxes and sensual builds for a more-than-glorious-workout.

Special thanks to Sunshine Nation for the invite!