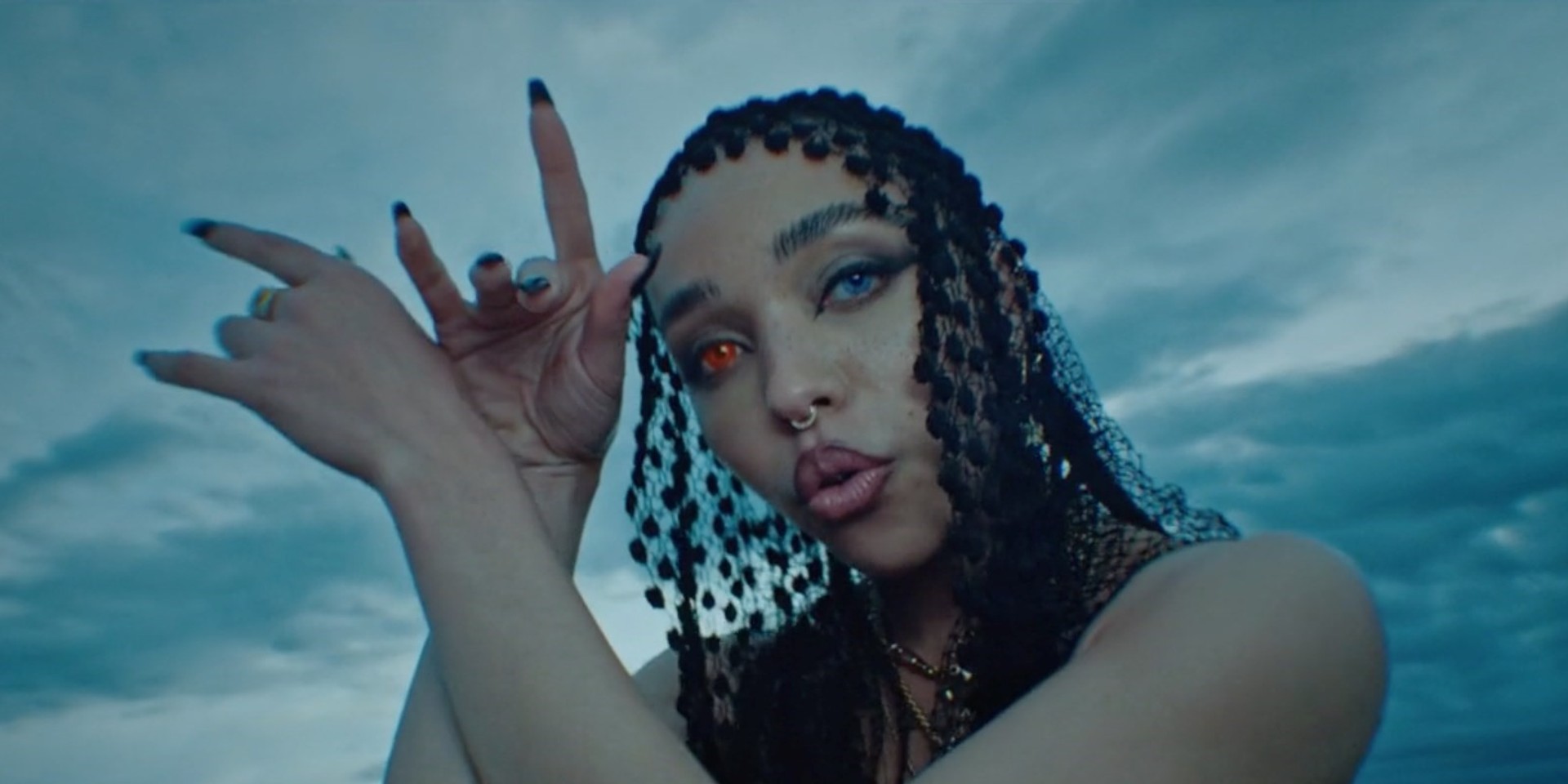 [Updated as of 7 October]

FKA twigs has shared more details concerning her upcoming second album MAGDALENE, originally due for release on 25 October via Young Turks. The record will now be released on 8 November. Check out FKA twigs' latest announcement here.

After announcing the album title and tracklist last week, twigs announced more collaborators and shared the Matthew Stone-designed cover art, as well as a music video for a new song, 'holy terrain', featuring one of the album's collaborators, Future.

Other collaborators include Skrillex and Jack Antonoff (who also contributed to 'holy terrain'), as well as Nicolas Jaar, Oneohtrix Point Never and Cashmere Cat. In an official release, twigs states that more rap collaborators will be announced in due time.

Watch the music video for 'holy terrain' and check out the MAGDALENE cover art below. 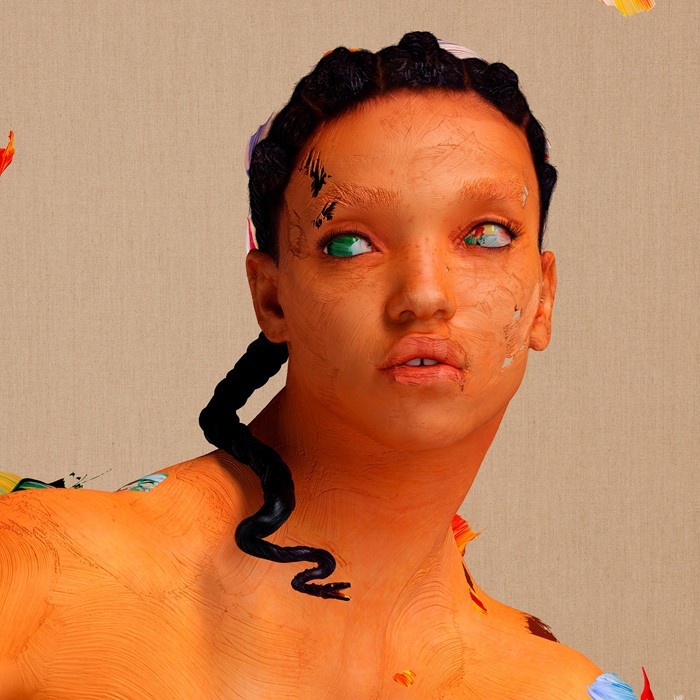