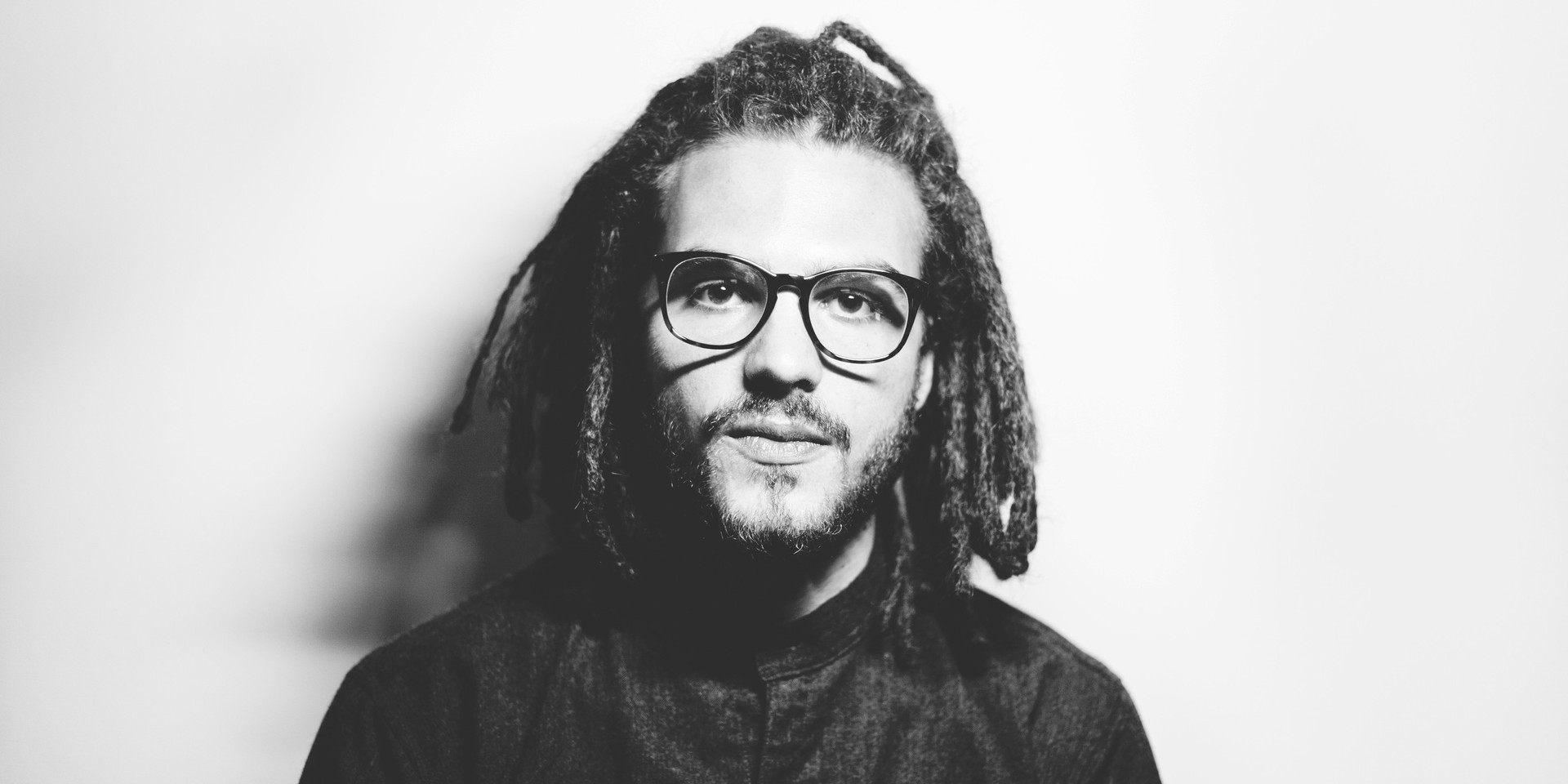 “ASIA I miss you so I’m coming in September,” says French Kiwi Juice (also known as FKJ) on his Facebook yesterday.

Last year, the producer from Paris dropped by Singapore for a special showcase at The Powder Room, and since then he's been to the Philippines a couple of times in 2017 for a pair of high profile shows.

After impressing his audiences with his sophisticated performances, FKJ's much-anticipated return to Singapore will definitely be in high demand.

With a one-man live set up that comprises of Ableton, keyboards, saxophone, electric guitar and bass - FKJ's soulful, disco-centric sets are certainly a treat to witness live.

While the ticketing details have yet to be released, we do know that his set will take place at Kilo Lounge on Wednesday, 13 September. We'll keep you updated as more details unfold. 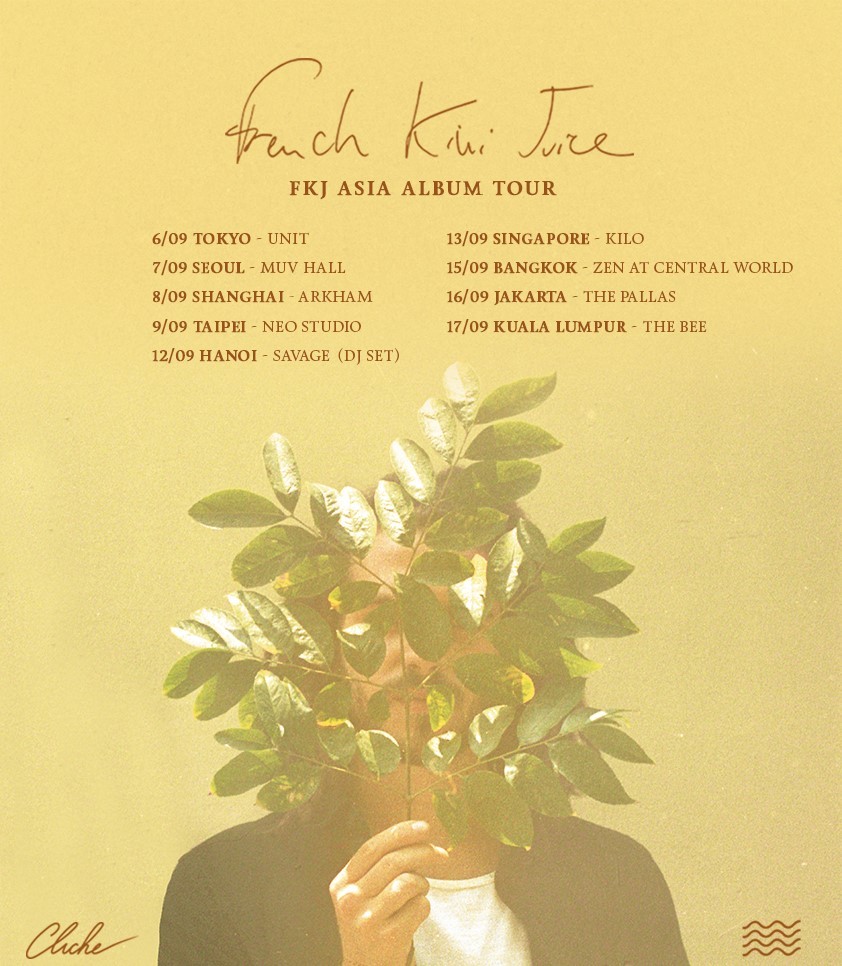