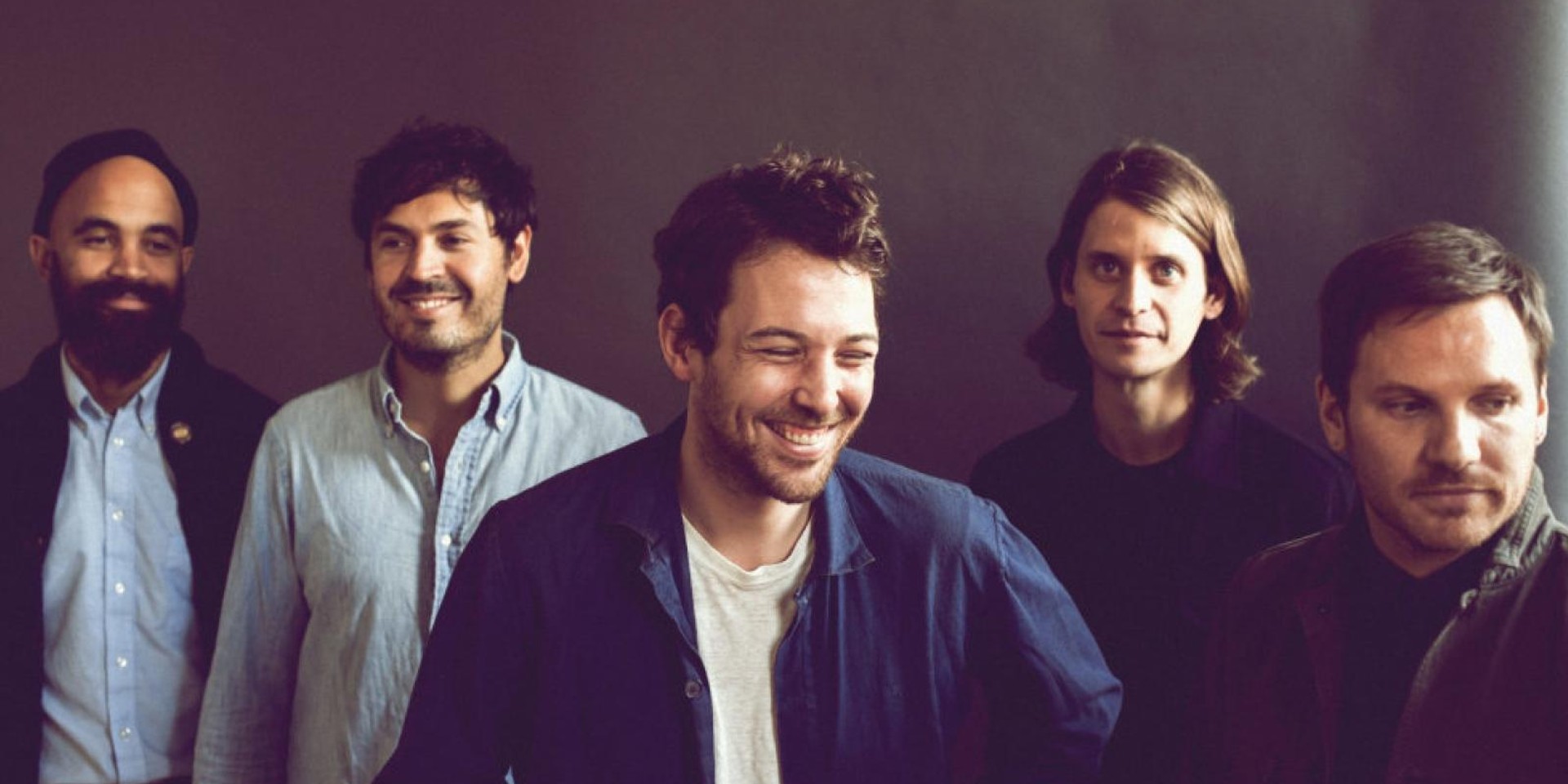 In 2017, Fleet Foxes re-emerged back into the indie music consciousness, their comeback record Crack-Up barely skipping a beat after the intricacies of their 2011 opus Helplessness Blues.

Their lengthy break allowed frontman and ringleader Robin Pecknold some time away from the spotlight, which was thrust upon him by the time The Guardian deemed their debut effort "a landmark in American music" — and when countless covers of 'White Winter Hymnal' began surfacing online.

Helplessness Blues featured a band embracing a pastoral, transcendent path directed by their rustic influences, and Crack-Up is driven by similar instincts, but powered with an undeniable urgency, spread across with widescreen ambition. It's easily their most impenetrable effort, and also their least accessible by a mile.

The spotlight-shy Pecknold was fairly elated with the response that greeted their third album. “This being our third record, there’s not a lot of fresh conversation that goes on after a record gets released, especially for a band that has been around for some time but this has been really interesting for us," he tells us over the phone.

"The reactions towards this album has been so great for us because it’s a little different. I’m prouder of this record than of the previous ones we’ve done and I’m prouder to share this with my friends as compared to the other two releases."

10 years after their debut album took the world (and, along with it, countless coffee shops) by storm — and seven years after delivering a worthy follow-up, which also introduced the world to a certain J. Tillman (aka Father John Misty) — Fleet Foxes are taking on the world on their own terms.

Performing in Singapore this month, as part of their first Southeast Asia tour, Pecknold talks to us about the new album, self-care, and internalizing expectations of "cutting-edge" music.

Now that you're back on the road after years of inactivity, what has changed for you?

A lot of people think touring is all glitz and glamour but it’s tough. Right now, I’ve matured and I know that at a certain point, the tour will be over — whereas in the past, I was always in the moment, so to speak, and tours just felt like they were dragging on forever.

That’s not to say I don't love performing for our fans, I absolutely do, but I don’t love being away from home for extended periods of time. I’m also taking better care of myself now, I exercise more, I don't drink as much. So overall, I feel a lot better physically, which makes it a lot easier as well."

You mentioned that now you’ve begun taking better care of yourself, especially on tour. Do you think that has helped you cope with being under the spotlight for so long?

Yeah, I guess so. When the first record came out and I was in my early 20s, I did feel like a deer in headlights a little bit. I was very shocked at how much was happening and how things were changing at that point, to tell you the truth.

I don’t feel that way now. I feel like I’m in the spotlight a lot less, which is a good thing."

There was an interesting exchange between yourself and Dave Longstreth from Dirty Projectors on Instagram. There was a conversation about the state of indie rock, and your point about how music creating feelings that are perceived as new and unique for the listener is more important than the music being objectively progressive or cutting-edge. Was this something that you kept in mind during the making of Crack-Up?

As a musician, when I think of something being "new", I think about the instruments being used, or if it’s a cordial approach or a harmonic approach. I think about what’s an interesting aspect of the song that’s worth recording or worth sharing, or, what element does the song have. What narrative does it have that makes it stand out?

There are so many other definitions of "new" than people might think. During the making of the record, towards the end, I realized that the album was a bit more complex than I had intended it to be going into the studio. But that’s how I interpreted things at the time and now my tastes have shifted again. So, in a way, that’s "new".

If the band has been taking the same approach for the past two records and Crack-Up had a different approach, that's also considered "new" and "unique"." 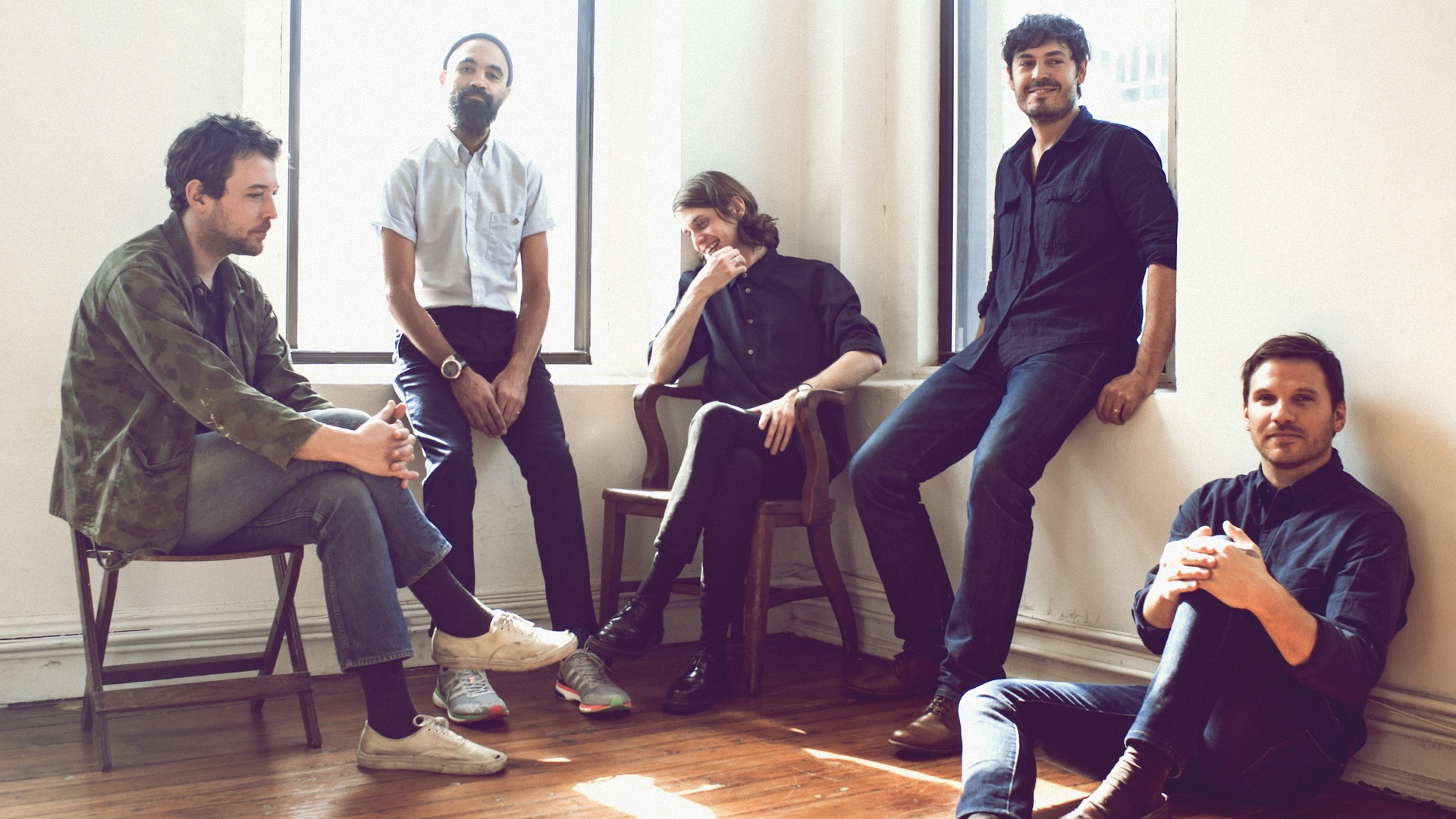 When the first record came out and I was in my early 20s, I did feel like a deer in headlights a little bit. I was very shocked at how much was happening and how things were changing at that point, to tell you the truth.

I don’t feel that way now. I feel like I’m in the spotlight a lot less, which is a good thing."

With Crack-Up, this is essentially your first release on a major label. Did it feel different making the jump from Sub Pop to Nonesuch?

To be frank, I feel a lot more comfortable with Nonesuch than I did with Sub Pop. I love Sub Pop but Nonesuch has such a different approach and such a diverse roster of talent. I feel like at Sub Pop, sometimes things didn't always mesh very well together, whereas with Nonesuch, everything feels a little more inclusive.

There were a lot of bands and artists that really inspired Crack-Up and it felt like we really needed a new home that would do right by the record and Nonesuch was the perfect fit."

With the album featuring a lot of lush orchestrations, has it been a challenging trying to replicate these songs live?

They’re not exactly how they sound on the record but there’s still a lot going on.

A lot of us play multiple instruments so we’re still reaching a certain level live — that doesn’t make it sound like it’s lacking as much, compared to the album. We’re just taking a little bit more time to get used to the new songs because they’re more challenging to play live."

This upcoming Asian tour will be your first in our part of the world. How do you feel about that and what are you expecting?

It’s exciting! It’s weird to think that I’ve been touring for as long as I have and there are such obvious places that I still haven't been to. We’re just getting to them now — it’s something new, it’s something fresh and I can’t wait."

Fleet Foxes will be performing in Singapore on January 14th at the Esplanade Theatre. Tickets available here.