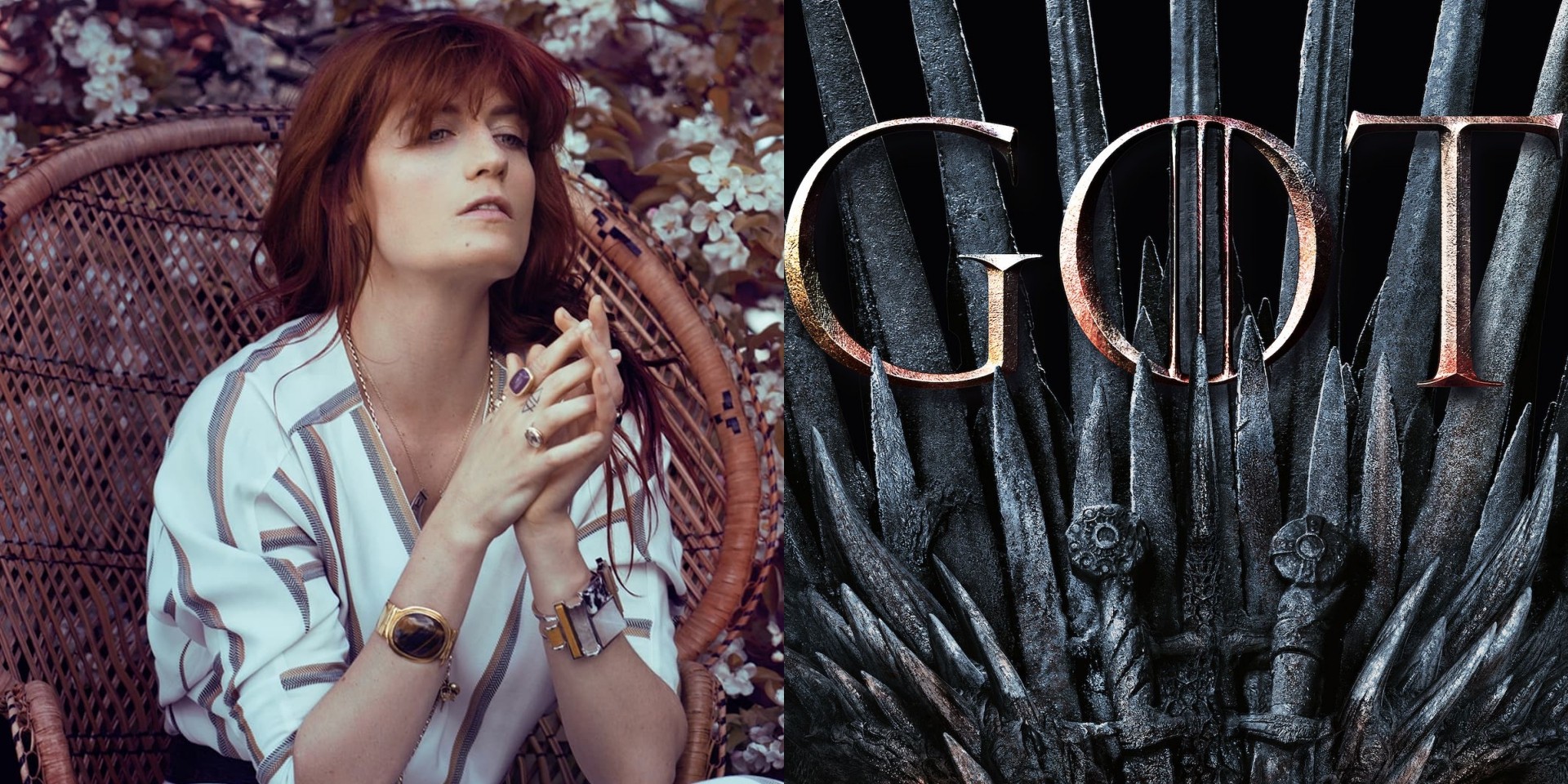 Florence + The Machine has unveiled a new single 'Jenny Of Oldstones' during the end credits of this week's episode of Game Of Thrones.

The enthralling number was written by George R.R. Martin, show creators Dan Weiss and David Benioff, and Ramin Djawadi, who wrote the Grammy-nominated score for the first Iron Man film.

According to Variety, Weiss and Benioff, who are longtime fans of the band, said:

We’ve always been huge fans of Florence’s music, and the Season 2 trailer with her song ‘Seven Devils’ was possibly the most powerful we’ve ever had. So the opportunity to hear her otherworldly voice on our show was always at the forefront of our minds. We’re still pleasantly shocked that she agreed to sing 'Jenny of Oldstones', and we’re in love with the result.

When I first heard the song it sounded like a Celtic lullaby to me. Celtic music has always been in my blood, so I felt like I could do something with it. The magic and ritual in Game of Thrones, not to mention the costumes, have always appealed to me. I am honored to be a part of the final season.

In related news, the official soundtrack for final season, which features SZA, The National, Matt Bellamy, among others, will be out on April 26.

Check out the lyric video of the new track below.