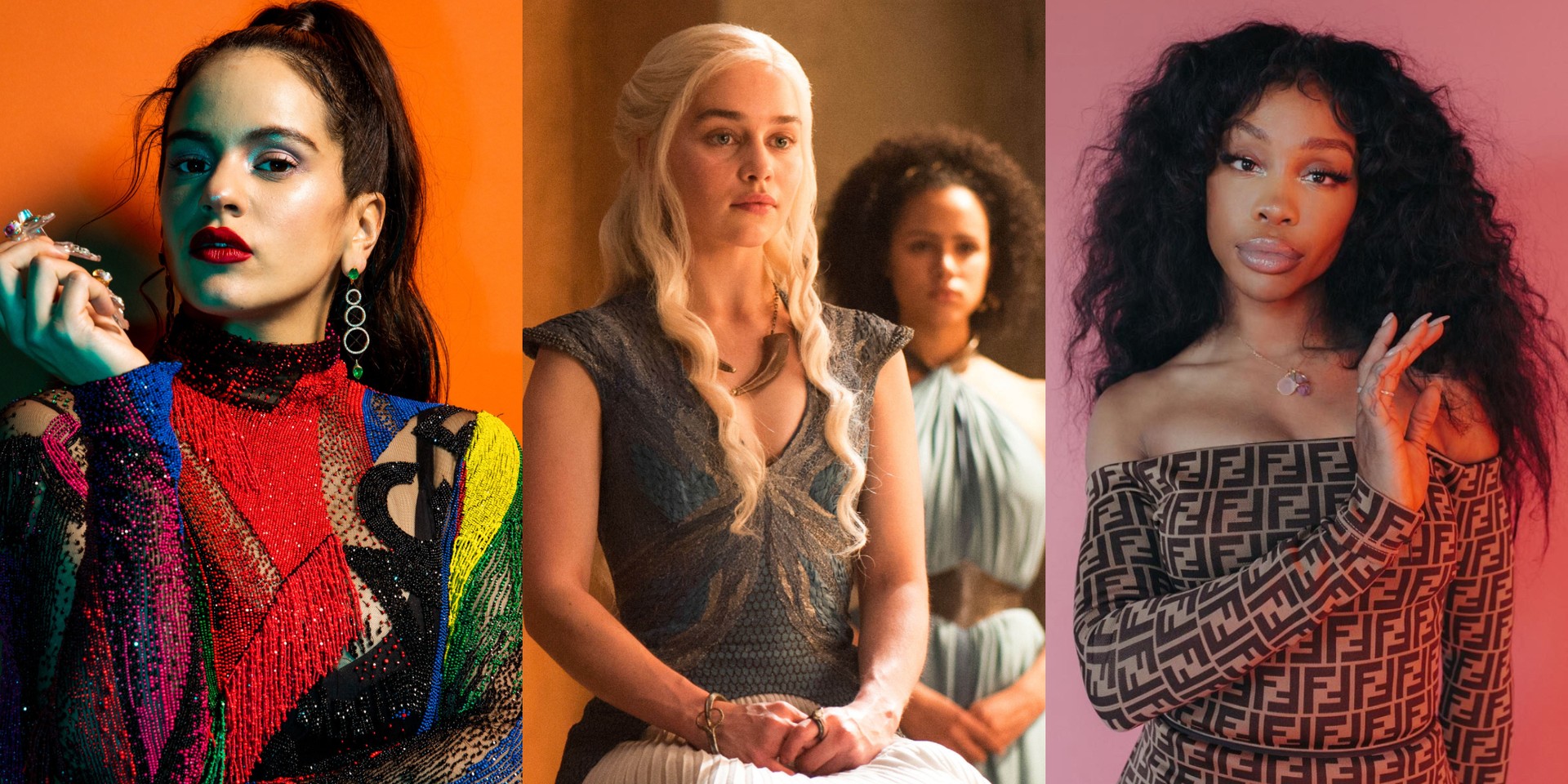 Winter is coming, and so is an album that will feature songs inspired by hit TV show Game of Thrones.

Earlier this week, Bandwagon reported that The Weeknd, SZA and Travis Scott were gearing up for a single release that would coincide with Game of Thrones. Now, we have received confirmation, that not only are we getting the song, we're in fact getting an entire album that will feature artists such as Matt Bellamy of Muse, The National, Rosalia, Ellie Goulding, A$AP Rocky, and Mumford & Sons to name a few.

The album, titled For The Throne, is set for an April 26 release. For The Throne will be released on 11 different vinyl configurations, with nine cover variants for each of the show’s house crests, one colour variant with fire and ice coloured vinyl, and one standard.