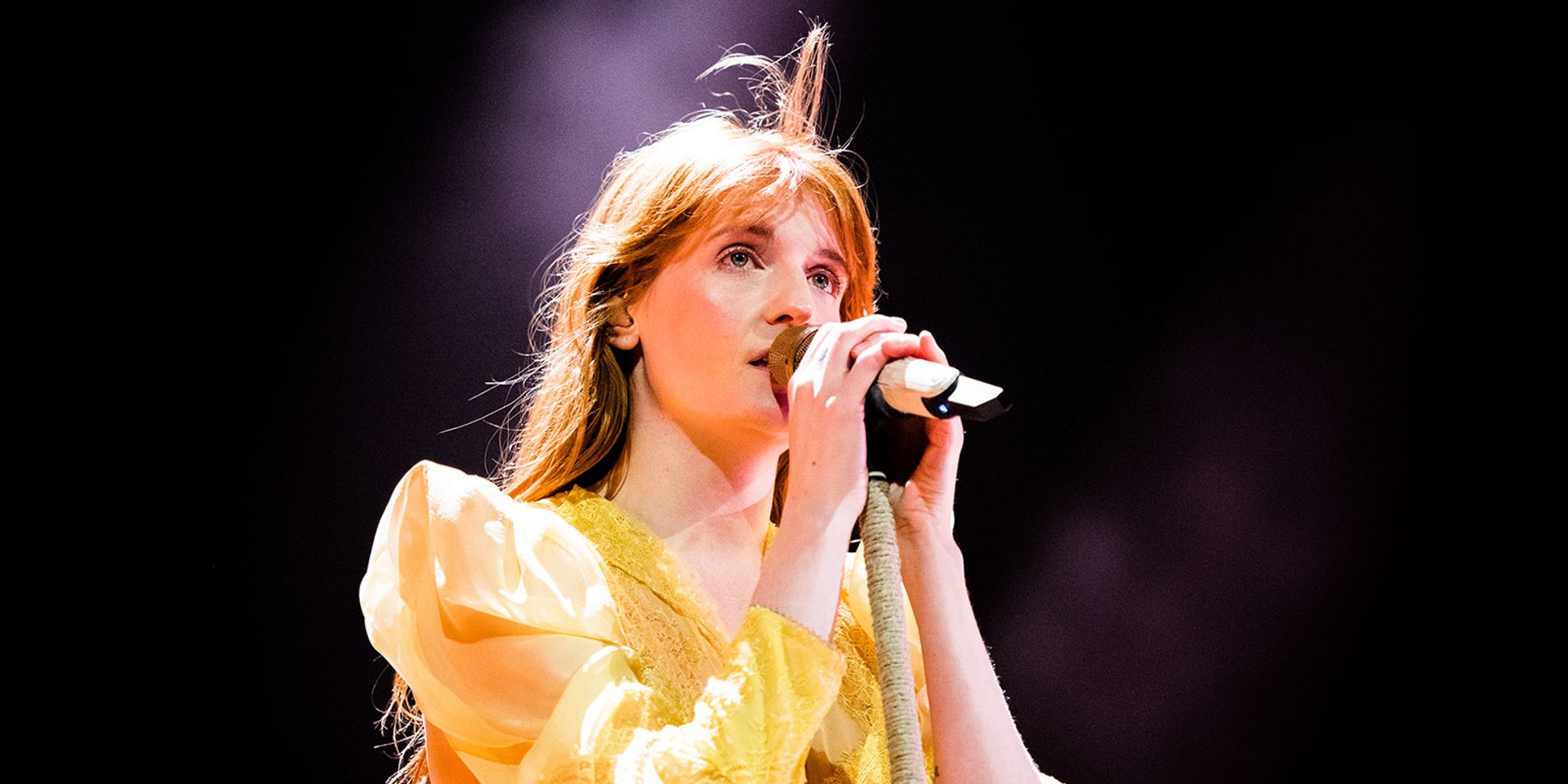 Florence + The Machine has announced a limited edition box set in commemoration of the 10th anniversary of its debut album, Lungs. The box set includes two LP vinyl records – a pink vinyl of the original album and a bonus LP of never-before-heard material.

Among the unheard songs are two previously unreleased demos, ‘My Best Dress’ and ‘Donkey Kosh’. The bonus LP also consists of a rare acoustic version of ‘My Boy Builds Coffins’, and a cover of The Beatles’ ‘Oh! Darling’ Live at Abbey Road.

The two demos are the latest official releases by Florence + The Machine, with its previous release being ‘Jenny of Oldstones’ for Game Of Thrones back in April.

Check out the two Florence + The Machine demos, ‘My Best Dress’ and ‘Donkey Kosh’, below.